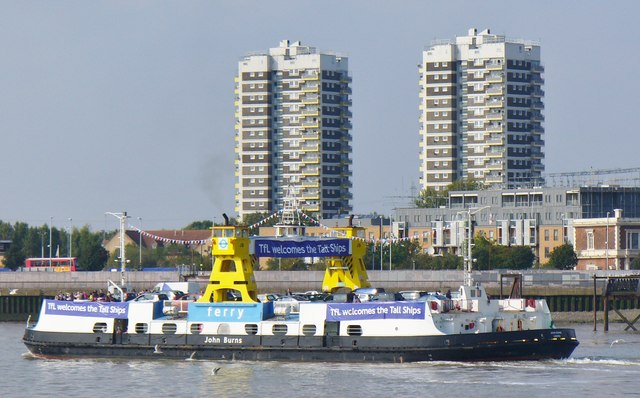 Woolwich Ferry workers are walking out over a victimised rep. The Woolwich Ferry, is now run by Transport for London (TfL). The workers have taken seven days action in May and June, with the final date on 21 June. Unite’s 57 members voted by an overwhelming 97% for strike action on the ferry, which has seen a number of disputes in the last few years provoked by “poor employment relations”. This led to TfL taking over its operation from Briggs Marine Contractors Ltd. But the workers have dubbed the latest strike as a ‘Groundhog Day’ dispute.

The RMT has confirmed that strikes will go ahead from 15 June after a ballot of members on the Serco-operated Caledonian Sleeper train returned a massive 85% vote in favour of strike action over pay. The ballot took place after the company attempted to impose a pay freeze on workers who have kept the service running throughout the Covid pandemic. The strike runs from Tuesday 15 June to Saturday 26 June.

Usdaw members have voted by over 90% in favour of industrial action at BCM Fareva, the Nottingham-based manufacturer of consumer pharma and beauty products for Boots and others. BCM Fareva has proposed slashing members’ terms and conditions, including sick pay and redundancy payment provisions, while threatening to use ‘fire and rehire’ if agreement cannot be reached on the proposed changes. Strike dates are yet to be announced.

Thousands of current and former Tesco workers have won a ‘legal argument’ in a fight for equal pay. The European Court of Justice has ruled that a law exists that could be relied on in making equal pay claims against Tesco. Tesco workers, mostly women, have argued that they failed to receive equal pay for work of equal value with colleagues in its distribution centres.