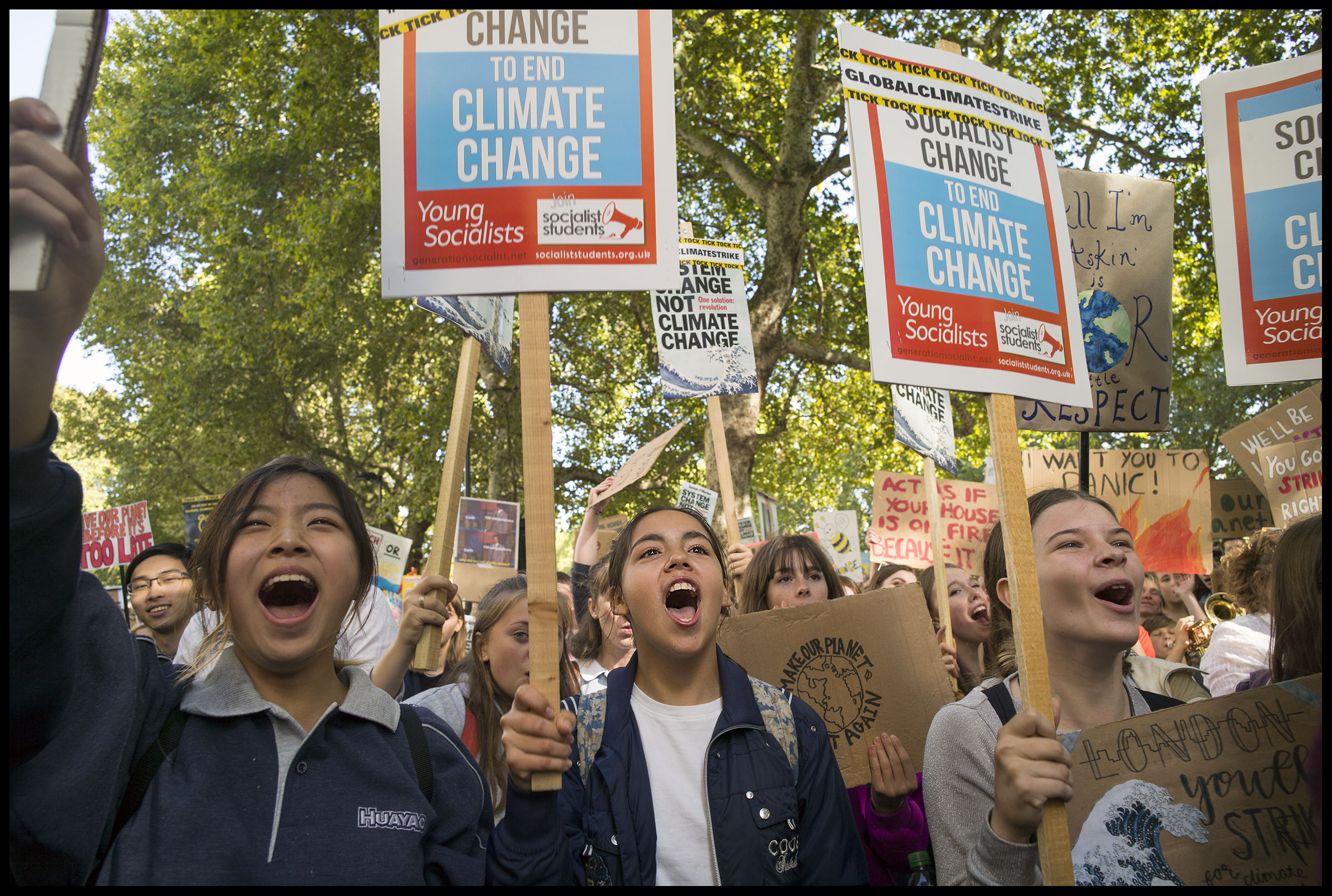 As the G7 summit arrives in Cornwall, it’s been found that the group of seven rich capitalist nations has bailed out highly polluting aviation and car industries to the tune of $115 billion.

While Johnson is splurting soundbites about ‘building back better’, these actions set a precedent by propping up environmentally damaging industries for decades to come.

The report by Tearfund found that the same applied to major gas and oil producers. The seven countries pumped $42 billion more into fossil fuels than into clean forms of energy during the pandemic. The vast majority of these handouts came with no prerequisites for companies to reduce their emissions.

The G7 summit could have been an opportunity for the world’s major economies to show they have a plan for the future of our planet beyond Covid-19. Representing just 10% of the population, they are still among the most polluting in the world, contributing to a quarter of global CO2 emissions.

Whilst the talk over the three days will surely be full of green rhetoric, their deeds tell a very different story. But what else do we expect from a system that puts dirty profits above our environment and livelihoods?