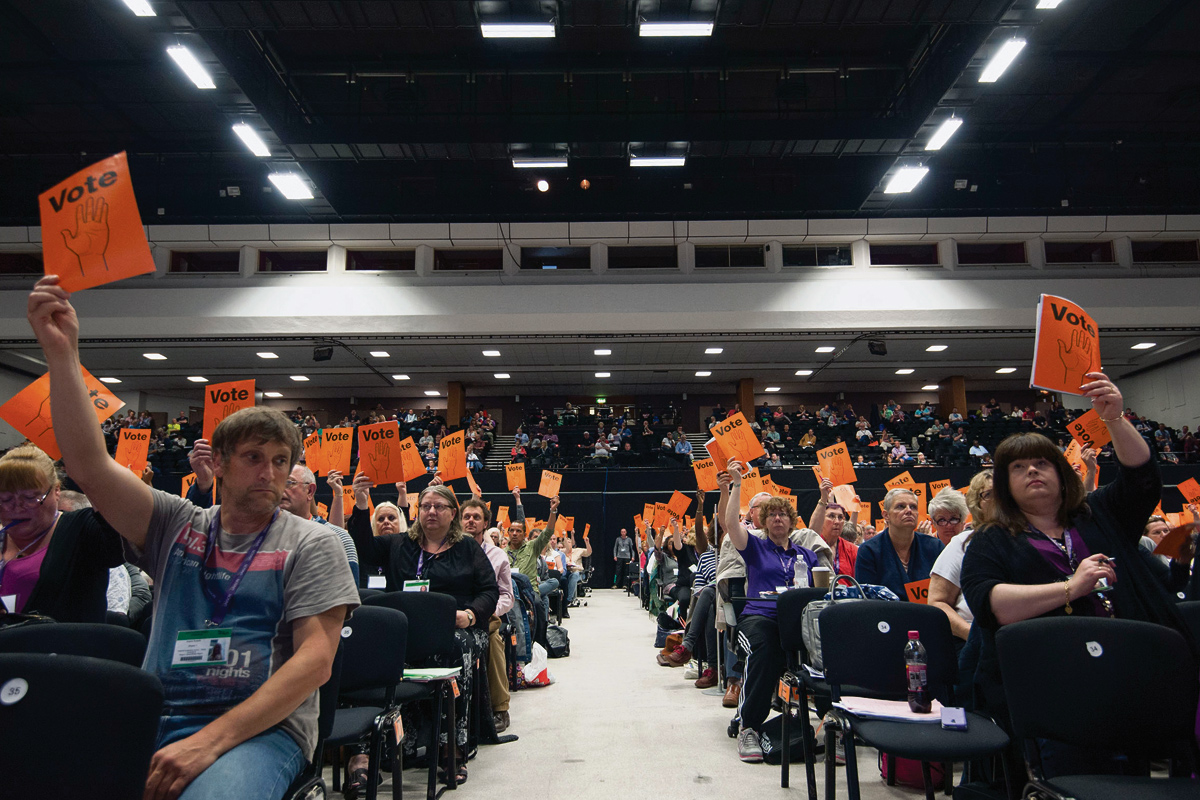 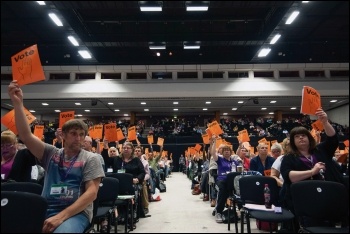 Three of the four speakers on this vital motion were Socialist Party members – the only ones to stress the possibilities inherent within local government for a massive campaign against the cuts.

Using the Liverpool City Council stand in the 1980s as an example, we demanded that Unison members’ money should only go to councillors and MPs who are prepared to make a stand in defence of public services and public sector workers.

During this debate and throughout the conference, delegate after delegate whose branches are in Labour-controlled councils spoke of the anger and frustration at having to fight cuts imposed by the very party Unison is affiliated to as a union.

The other motion was calling for a serious united industrial campaign against the public sector pay freeze. The motion called on the service group executive to launch a campaign and to press the newly elected national executive council to follow this with a cross-sector campaign.

It also demanded that our general secretary calls for a special meeting of the TUC public services committee to organise a cross-union campaign. Again, it was members of the Socialist Party that were to the fore in putting forward a strategy during the debate that can defeat the pay freeze. This motion was also carried overwhelmingly.

There was a wide range of motions discussed, covering everything from the Covid pandemic (which understandably dominated the agenda), equalities issues, protecting specific services, pay, facility time, stress and mental health.

Overall, despite the limitations of a virtual event, and the lower number of delegates than usual, the conference was upbeat and positive. Members and activists now have to make sure that the decisions made at the conference are all translated into action.