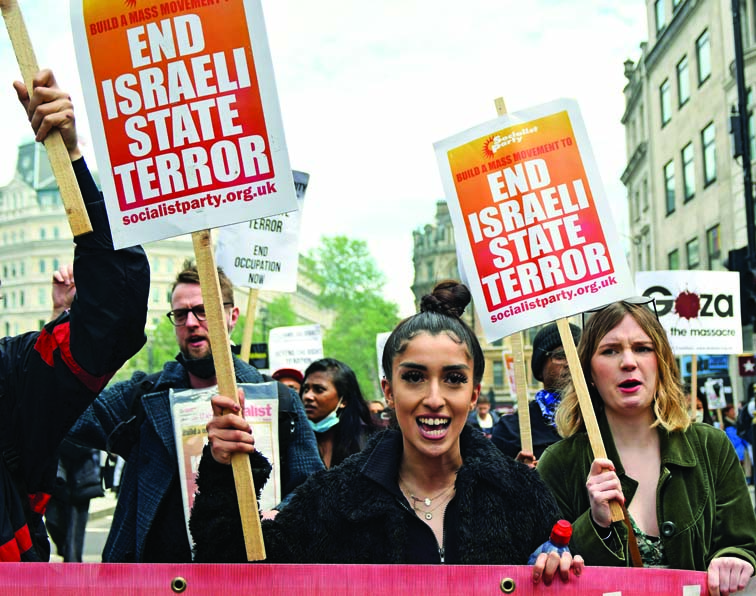 National finance meeting – We want funds to get socialist message out

We held a very enthusiastic national online meeting for Socialist Party finance organisers on 13 June, with 50 members taking part. There was a lively discussion about how we can increase the finances of the Socialist Party, so that we are as prepared as possible for the stormy events that are opening up. We need to produce leaflets, posters, placards and copies of the Socialist to make sure we get our socialist message out as widely as possible.

The meeting really reflected the amount of campaign activity that Socialist Party members are involved in. While 2020 was very difficult for our members to publicly campaign, we still visited picket lines and attended protests like Black Lives Matter.

And with the easing of lockdown, most Socialist Party branches are able to do regular campaign stalls. Mike from Hull said after moving their regular campaign stall from the city centre to a local shopping area, sales of the Socialist and donations increased – one person donated £20. Heather from Leicester reported on regular sales of the Socialist to workers at the SPS factory – started from our members regularly visiting the picket line during their victorious strike.

New Socialist Party members are already taking part in campaign and fundraising activity. And over £220 was donated to our fighting fund at this meeting.

It is vital that as many of our members as possible are involved in improving the finances – selling the Socialist, raising fighting fund or increasing our regular membership subs. And organisers in every Socialist Party branch can help make sure that finance is seen as a top priority.

Socialist Party members have worked really hard during this quarter to make sure we have the resources to get our socialist message out. With two weeks to go, we are already on 93% of the target. We urge all our members and supporters to do all they can over the next two weeks to smash through the target.