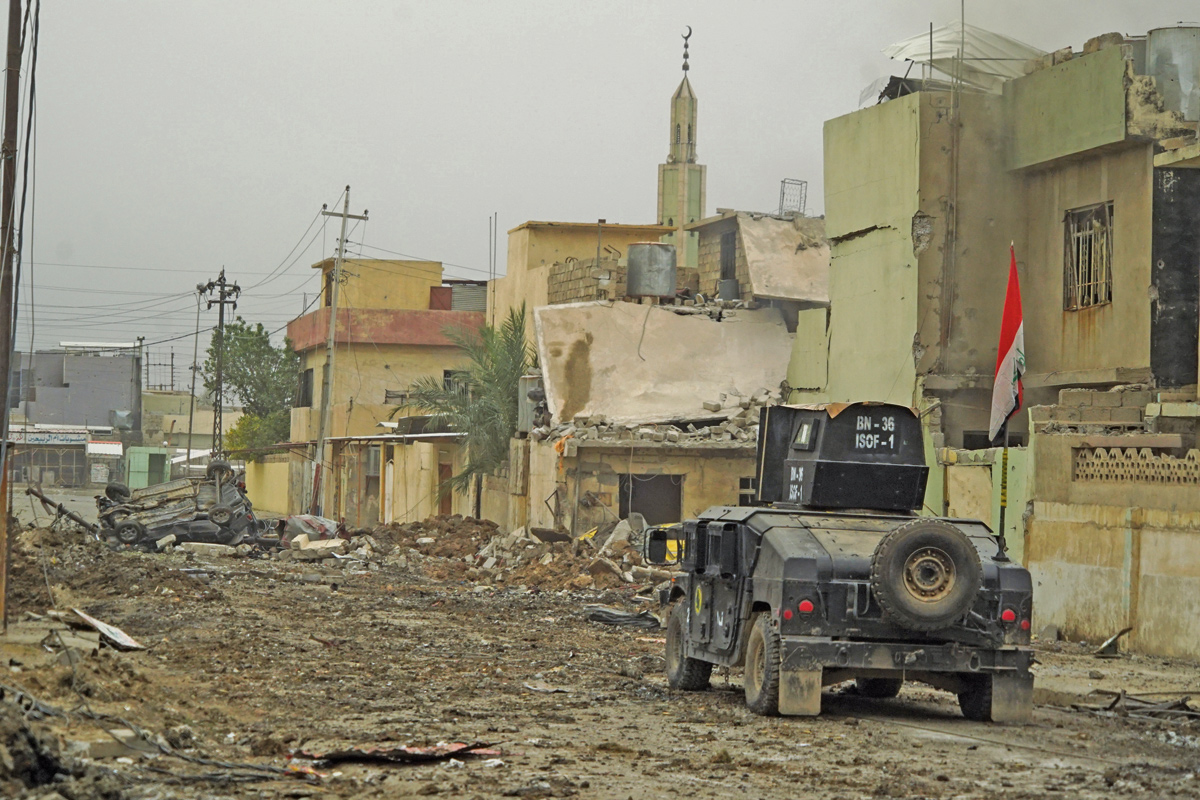 The G7’s pledge to donate 1 billion vaccine doses isn’t as generous as the media is painting it. Truthfully, it makes me sick. The G7 countries have been actively blocking efforts to suspend vaccine patents for months! Had they been lifted, far more facilities could have been producing far more vaccines across the world months ago. 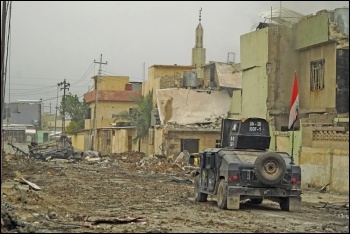 The fake story of ‘weapons of mass destruction’ was used to convince members of the Parliamentary Labour Party to vote for war.

Blairites still crow about Blair’s election victory, but 110,000 deaths was not in his manifesto.

We want guarantees in education, a job, a plan to eradicate poverty, and an end to the internal gang wars that haven’t already stopped.