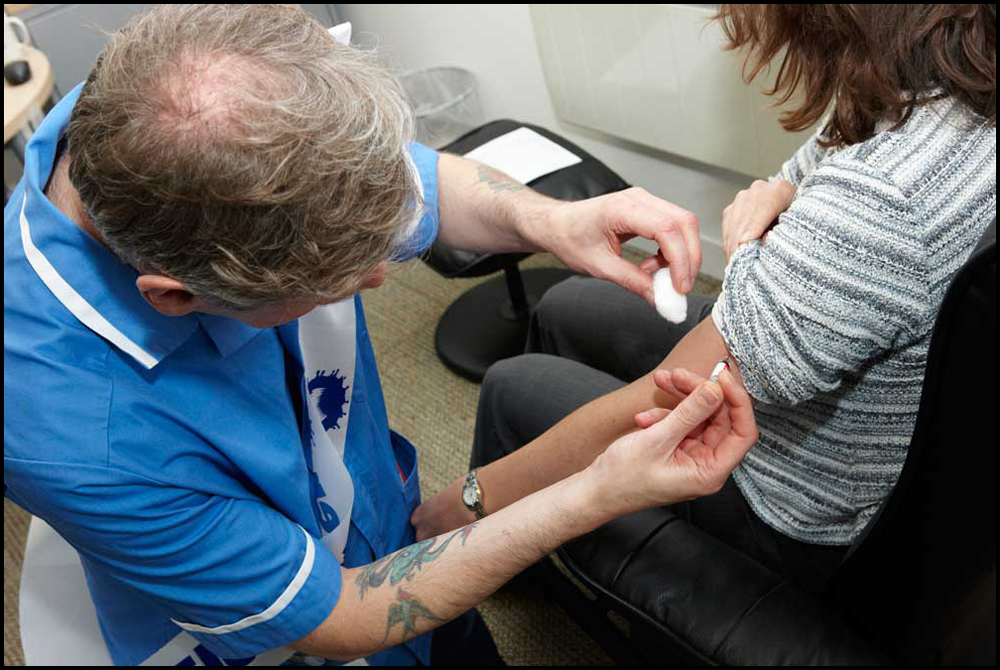 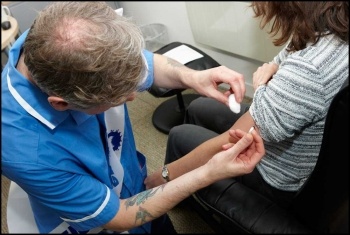 The Tories’ announcement that care home workers will have to be vaccinated to retain their jobs is a deliberate, if somewhat botched, attempt to distract attention from their appalling safety record on Covid-19. Boris Johnson is trying to crudely hijack and exploit understandable concerns about safety for elderly or sick adults to cause divisions between ordinary people.

As a trade union organiser, I have spent fifteen months supporting workers in the social care sector as they fought their employers for adequate PPE, testing, staffing levels and rest breaks to keep people comfortable and alive.

I have also had to occasionally represent workers who, for reasons I may disagree with but which they nevertheless sincerely hold, refused to wear masks or have tests. A minority don’t want the vaccination. Most, in my experience, because of concerns about the vaccine’s potential effect on their current health rather than any, more speculative, anti-vaccination stance in general. Behind this is often a genuine and justified distrust of the Tory government with their horrendous record over Covid, and the inequalities of capitalism.

A populist kneejerk reaction will do nothing to save lives and will, conversely, endanger them.

There are up to 120,000 social care vacancies in England at any one time, caused by poverty pay levels, atrocious working conditions, and bullying bosses. Adding to this crisis by sacking workers is the height of irresponsibility and stupidity.

Being vaccinated in itself does not necessarily prevent someone being a carrier. Workers who have had the vaccine still need testing. But carers no longer being there at all will cost lives!

Extending these plans to NHS staff, as has been suggested by vaccines minister Nadhim Zahawi, would cause huge, unnecessary disruption to a service already in deep crisis, with chronic understaffing. Any compulsory vaccination could also lead to potential human rights legal actions against the government, costing millions from the public purse.

The unions must get agreements now, from local authorities and the NHS, that workers can be redeployed into non-caring provision roles. However, this may be virtually impossible for workers in the thousands of non-union-recognised employers providing social care for profit.

If health and social care was brought into democratic public ownership, the process of redeployment on equivalent pay, terms and conditions would be entirely possible. It would also enable the provision of adequate PPE and testing required to keep social care workers, and those using the services, safe.