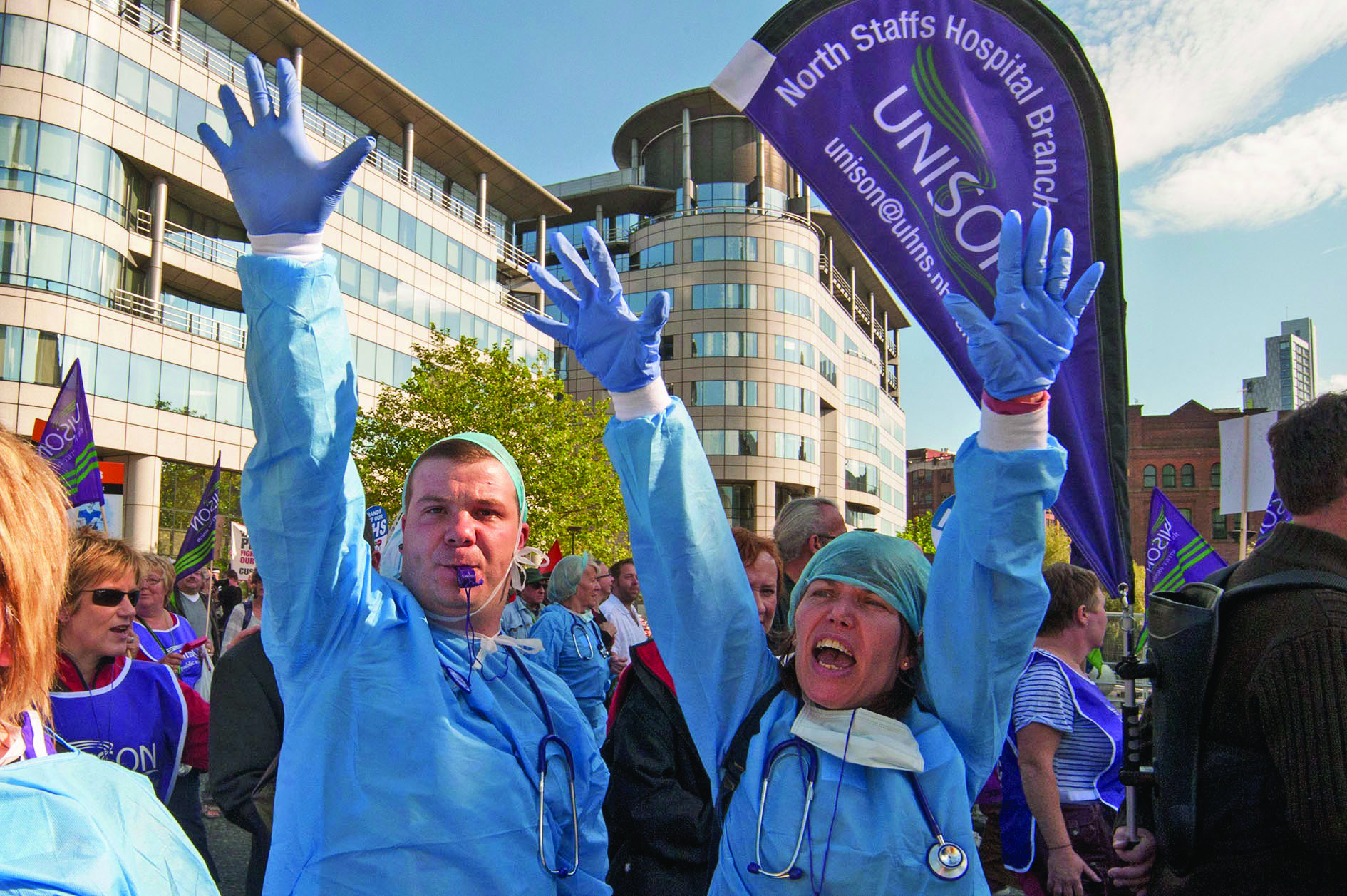 ‘Unison needs to use its strength and fight’ 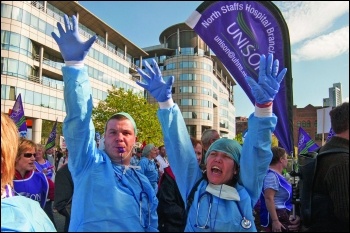 Put simply, Unison needs to lead the fight – on pay, on working conditions, on an end to the understaffing that has led to many NHS workers suffering exhaustion through chronic overwork.

I believe that we need to start putting forward a concrete strategy now of building for strike action to demand an NHS pay rise of at least 15% (or £2,000, the Unison position, whichever is bigger), more funding and safe staffing levels. If the NHS pay review body doesn’t recommend at least a £2,000 or a 15% increase, Unison needs to announce a consultative ballot for strike action immediately. This would enormously increase the pressure on the government.

Unison has the resources to do all this, and to counter the hatred and bile that would immediately be spouted by the government and establishment media about ‘greedy’ health workers. How greedy to want to be able to pay your rent! There is huge public support for NHS workers.

It’s simple: put forward a strategy that can win, explain it to members, and show you are prepared to fight alongside them.

But we know that asking for what is right doesn’t mean you will get it. If that worked, many thousands of outsourced workers would already be on NHS pay and conditions and working directly for the NHS.

The outsourced workers who have won these things – NHS pay in several hospitals in Liverpool; NHS pay and conditions in Tameside; being brought back in-house in Imperial Trust in London, and in two East Lancashire Hospitals, just to give a few examples – all have one thing in common: they were prepared to strike to win these victories.

Until Unison and other unions put enough resources into coordinating the struggles of outsourced workers, these victories will be bit by bit. We could win so much more with a strategy to coordinate the fight nationally, and clearly state Unison’s intention to organise a strike if our demands are not met.

No one, particularly health workers, takes strike action lightly. But so many are so angry at how they have been treated by the government that they are prepared to. It isn’t just pay that is at stake, it is the future of our NHS.

The government plan is to run it into the ground, and then let it fall apart. If we don’t take a stand now, it will only become more difficult later.