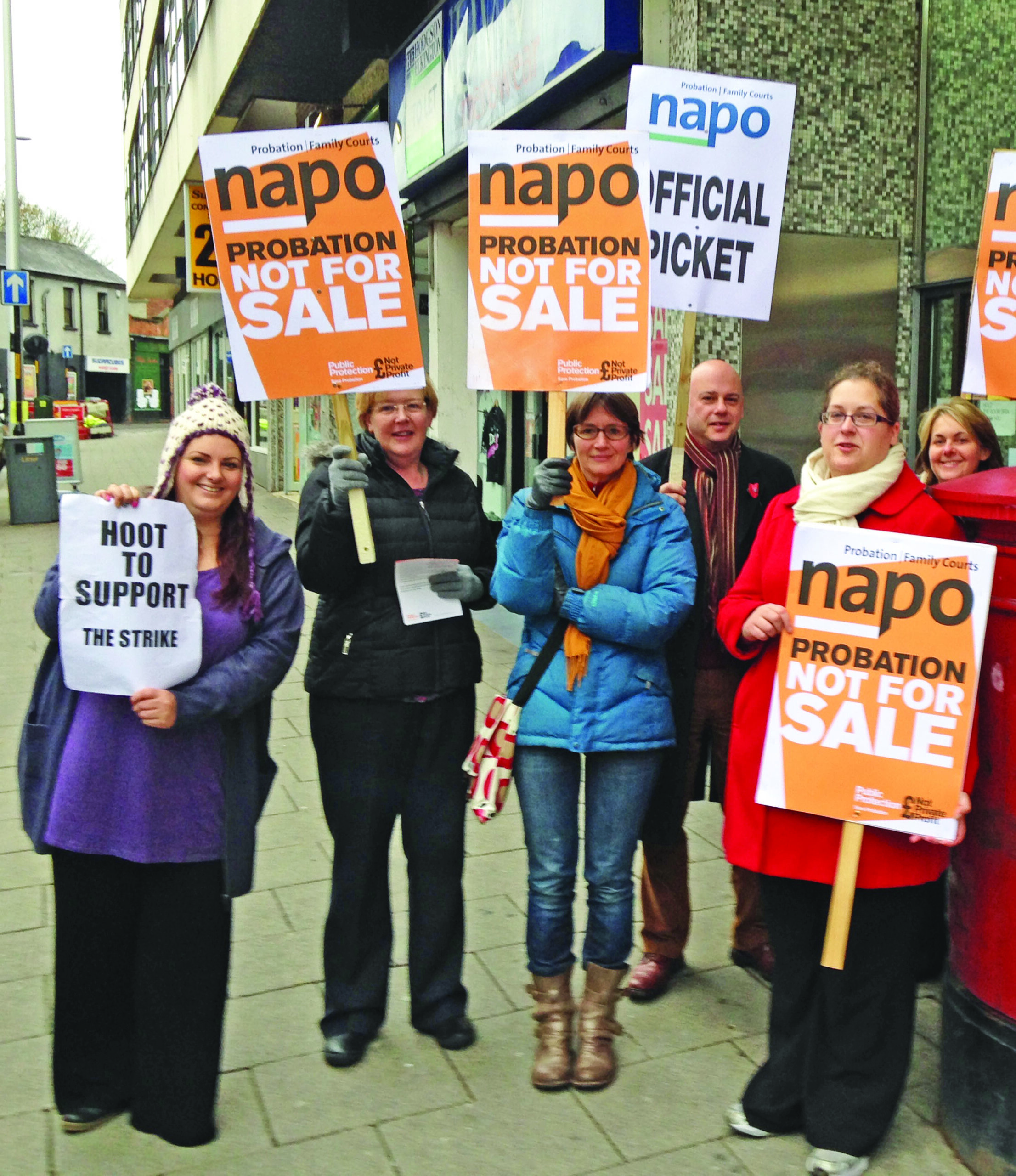 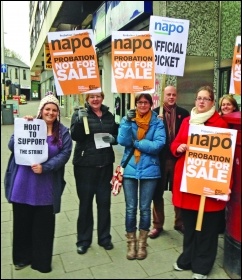 In April of this year, the Ministry of Justice released a report responding to the ‘growing mental health crisis’ for women in prison. It revealed that there was a 13% rise in the number of self-harm incidents among female prisoners and a 16% increase in incidents requiring hospitalisation. While this is an increase for the sixth consecutive year, the impact of the Covid pandemic, which has seen prisoners confined to their cells for up to 23 hours a day, with limited visitation from family, has undoubtedly contributed to this.

However, these figures are also revealing of a system that uses prison, and the criminal justice system more broadly, to deal with the very problems it creates. Capitalism is crimogenic; not only does the capitalist system promote the idea that success is measured by monetary gain, simultaneously restricting legitimate means to obtaining it, encouraging the use of so-called ‘deviant’ means, but the poverty, inequality and misery capitalism causes drives people into finding ways to address these problems, sometimes resulting in criminal activity.

The ‘poverty to prison pipeline’ under capitalism is perfectly summed up in the book ‘The Rich get Richer and the Poor get Prison’, which describes how, at every stage of the criminal justice process, from criminalisation right through to sentencing, the wealthy are ‘weeded out’ so that the vast majority of those who end up in prison are likely to be poor.

Furthermore, contrary to what we are led to believe, most of those who receive a prison sentence pose little or no threat to the public: of the 47,000 people sent to prison in 2020, 65% committed a non-violent offence. This is particularly pronounced for female prisoners, for whom the figure is 80%.

It is also likely that those who pass through the criminal justice system are experiencing some form of mental illness, drug addiction or require support for a problem that could be more effectively dealt with by rehabilitation or early intervention services. Again, this is especially true for female offenders.

Women in Prison, a charity that supports women affected by the criminal justice system, reports that 70% of women in prison are domestic abuse survivors, 53% experienced either emotional, physical or sexual abuse as a child, and they are five times more likely to have a mental illness when compared to women in the general population.

It is widely known that women commit fewer crimes than men: of the 1.52 million people who passed through the criminal justice system in 2019, only 26% were female. Unfortunately, this has meant that female offenders have become marginalised in a system designed for men, by men. This has contributed to and exacerbated the issues that have driven female offenders to criminal activity.

Inspection after inspection has revealed that, even 14 years on, conditions have not improved. Take HMP Peterborough, where an inmate, who was in prison for shoplifting food after her benefit payments had been delayed and was suffering from mental health problems, was forced to clean up after her own miscarriage! It’s not surprising that many female prisoners report a worsening of existing mental health issues. Furthermore, the imprisonment of women does not just affect the individual, but does immeasurable harm to their families. Almost 60% of female prisoners have a child under the age of 18, with 95% of these being forced into care or to live with their relatives as a result of their mother’s imprisonment.

While there are a very small minority of female offenders who genuinely pose a risk to society, prison, or at least prison in its current form, is not the correct way in which to deal with these women. Countless research has revealed that prison does not work. Prisons do not deter crime and they certainly do not rehabilitate offenders. Due to decades of cuts to both staff and services, prisons have become little more than ‘holding pens’, with extremely limited access to education, training or employment opportunities. The recidivism rate in England and Wales remains persistently high, particularly for women, with 58% of female prisoners returning to prison within the first year of release.

Despite all this, the Tories continue to shift criminal justice policy further and further towards a ‘punitive state’, whereby harsh ‘tough on crime’ policies increasingly push out any alternatives that attempt to provide solutions outside of the criminal justice system. For instance, they are pushing forward with plans to create 500 more prison spaces for women while simultaneously cutting the budgets of services traditionally used as early interventions to prevent women from entering into the criminal justice system in the first place. Additionally, the increasing trend towards privatisation removes any incentive to divert at-risk women towards non-criminal justice interventions.

So, what do socialists propose as an alternative? First and foremost, we must stop using prison and other forms of criminal punishment as ways to deal with the problems caused by the capitalist system. We must fight for full and proper funding for those services that can help at-risk females change their lives in meaningful ways so they are not forced to resort to crime. We must also resist attempts by the ruling class to push ‘tough on crime’ policies, including the Police, Crime and Sentencing Bill which proposes broader police powers and the introduction of longer prison sentences for certain offences. And, ultimately, we must fight for a socialist society where the problems of capitalism are eliminated and we no longer have to resort to locking vulnerable people in cages.