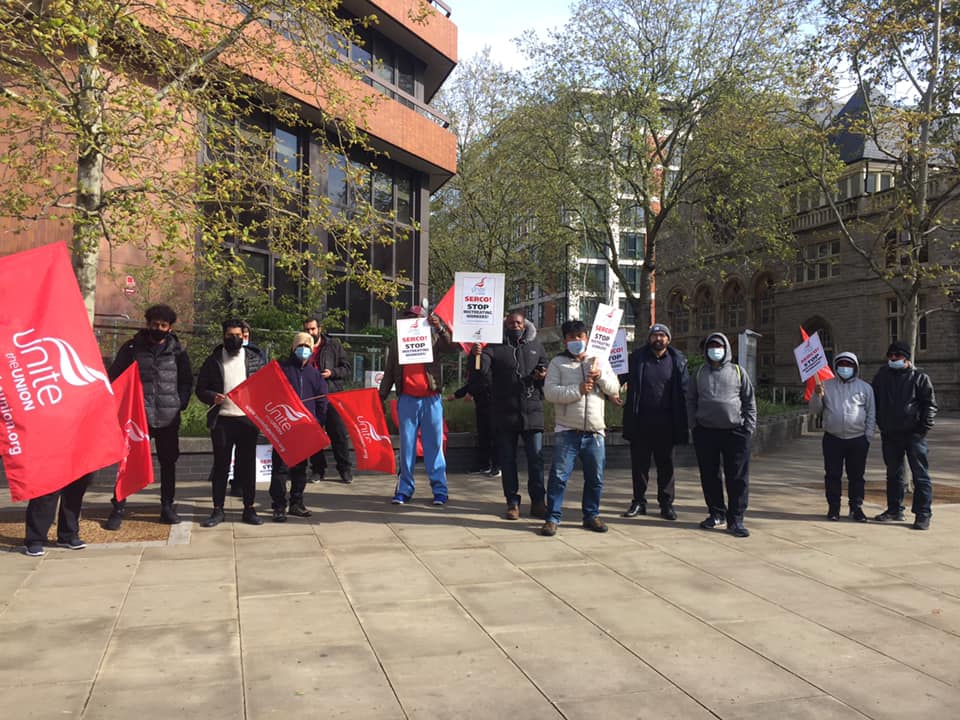 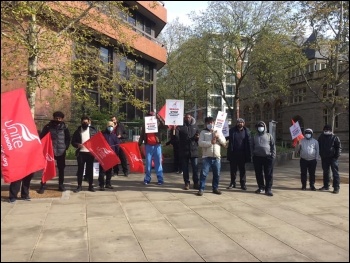 An Ealing parking attendants’ strike rally on 30 June was lively and angry. The picket lines take place outside the council offices, in an effort to put pressure on the Labour council to intervene and stop the attacks. The outsourcing of the service has been a disaster. It was the council which agreed to Serco taking on the contract. Now it should stand up for the striking staff and take the service back in-house.

On top of the victimisation of a rep, workers are striking against attacks on the sickness absence policy and compassionate leave. Both are being attacked in the middle of a pandemic, despite the fact that Serco is making record profits, including from Covid-related contracts.

The strikers were visited by the local Labour MPs who spoke at the rally. Though it wasn’t lost on the strikers that this dispute has been running for a nearly a year, and the Labour council has still not clearly come out in support of the strikers or against Serco’s attacks.