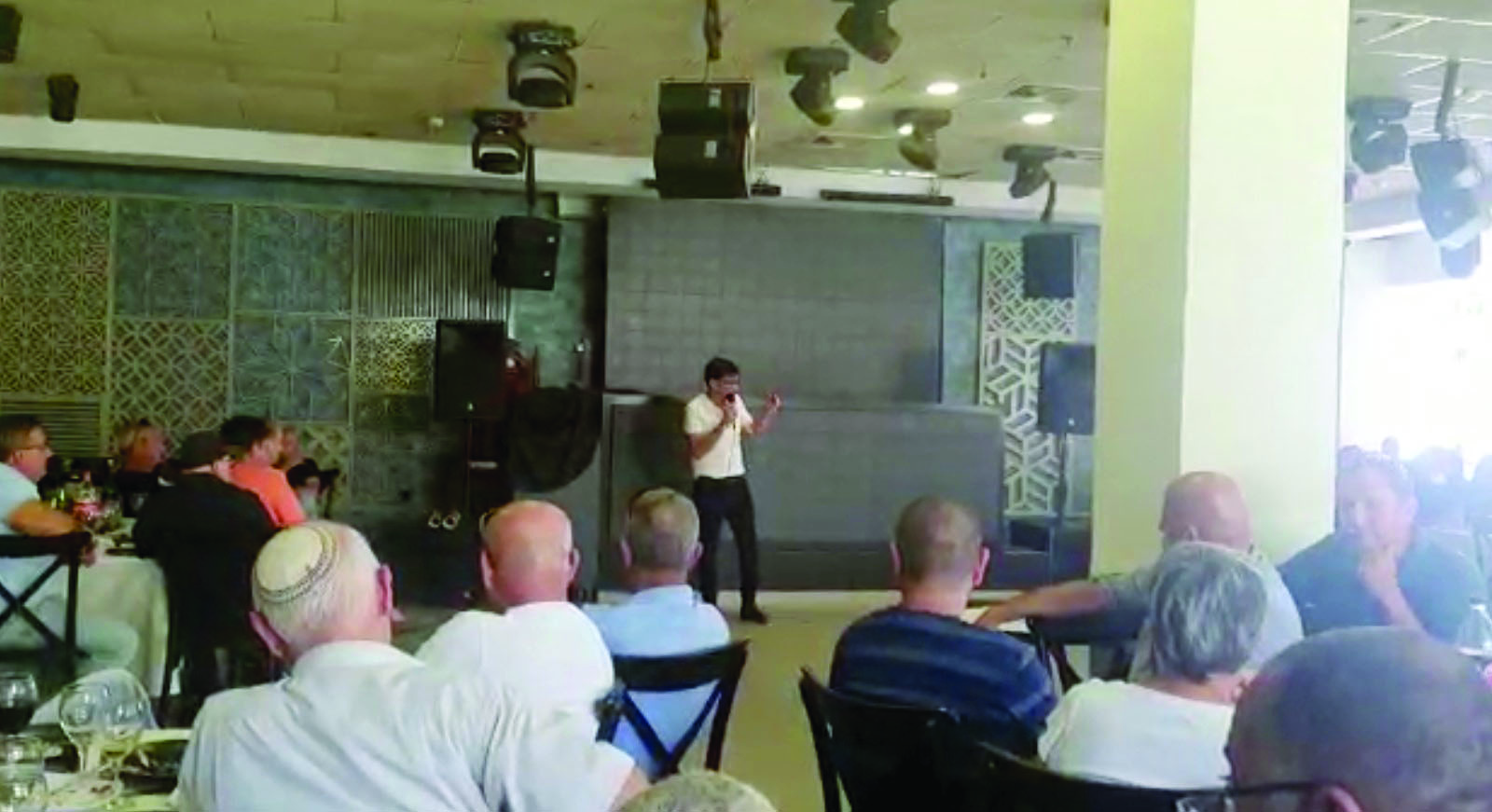 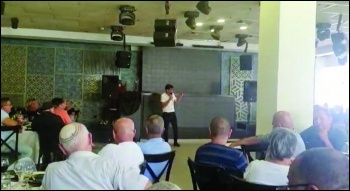 Strike leader Eli Badash addressing a national meeting of reps from 30 hospitals to prepare for the strike   (Click to enlarge: opens in new window)

CWI supporter Eli Yossef, a trade union steward at Assaf Harofeh hospital in central Israel, where the ancillary workers committee organises 1,200 staff, said: “The staff in the Clalit hospitals earn 12% more than staff in the government hospitals. The Padeh committee ruled that government health workers should get parity.

“But years later the recommendation has not been implemented. Meanwhile, the workload is unsustainable. Urgent tests are delayed for months because of a lack of staff. We will be holding a mass meeting on Sunday to discuss our action”.

“The 13,000 workers in the government hospitals decided to take strike action three years ago, but the employers took out an injunction against the strike, demanding that the two sides settle their differences by negotiations.

“The negotiations got nowhere and the union took management to the National Labour Court, which ruled that management was not negotiating in good faith and cancelled the strike ban injunction.

“That was four months ago, but we did not take strike action as it was in the height of the Covid pandemic.

“There will be a strike meeting of representatives of 30 hospitals, representing 13,000 ancillary workers, that will plan the details of the strike, which will take place on 13 July.

“The workers have already had support from all the other workers’ committees in the hospitals, including the nurses’ union which took successful strike action last year”.