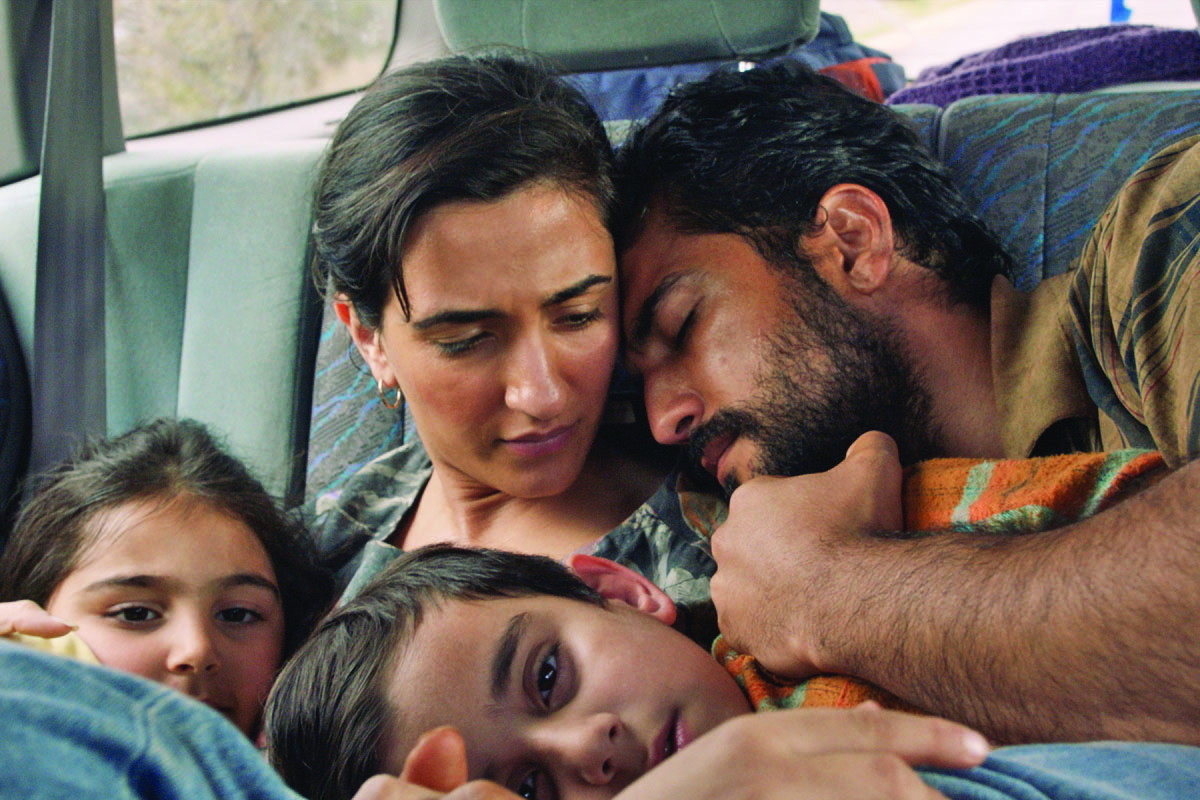 Australia has long been held up as a particularly repressive immigration system, and has served as an inspiration for both Labour and Conservative governments in Britain. As the UK government considers following the ‘Australian model’ yet again, we carry a review of the 2020 Netflix drama Stateless which takes place within the Australian immigration system. 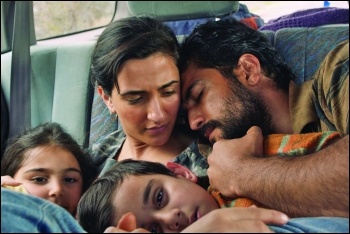 A still from Netflix’s Stateless   (Click to enlarge: opens in new window)

Stateless is a dramatisation of the 2004-05 case of Cornelia Rau, an Australian citizen who was falsely detained by the Australian immigration services for ten months. In the midst of a mental health crisis, and fleeing an abusive cult, Rau played up her German roots in an attempt to be deported.

In the six-part Netflix series, Rau is the inspiration for the character Sofie Werner. Her struggles take centre stage throughout.

While her individual story is an interesting extreme of the impact of mental health on a person’s life, often the sharpest writing is found in other scenes which cover the life of others in the detention centre. However, this is the backdrop rather than the focus, and ultimately the show feels compromised as a result.

Tragi-comic episodes are scattered throughout. Protesting Tamils on the detention centre roof are sent a Sinhala translator, visiting nuns smuggle mobile phones in via roast dinners, and an exchange about cancelled camp activities is reminiscent of Catch-22.

As the drama progresses, these notes are replaced by darker overtones, such as the immigration case worker uncovering a plaintive ‘help’ scratched into her desk underneath stacks of incomplete paperwork, and a violent camp guard ends up promoted to running the entire facility, alongside the struggles of Sofie’s family to track her down.

Case worker Claire is confronted head-on by the choices policies she co-developed force those claiming asylum into. New detention centre guard Cam struggles to acclimatise to the culture of the other guards.

However, this is aimed at the bureaucracy and mismanagement within the system, rather than the system itself. This is compounded by the central narrative of a white Australian citizen who clearly should not be detained by Australian immigration services.

The show’s liberal message chimes with the protagonists’ struggles with her mental health. The idea is that everything Sofie undergoes is an aberration, rather than the norm under capitalism for wealthy countries such as Australia.

Stateless co-producer and actor Cate Blanchett works with the UN High Commission for Refugees, and there is a through line of highlighting the appalling extremes of the refugee experience, while being silent on the more ‘mundane’ realities of the system. This is reminiscent of those outraged at Trump’s detention facilities, but quiet about their continuation under Biden.

The show’s wider limitations are ultimately a reminder and a reflection of the racism in capitalist society, and the immigration system in particular. Refugees flee war, poverty and state persecution, facing brutal conditions along the way, before very few can even face up to the challenge of building a new life in a new country. Those stories are at best haltingly told here.