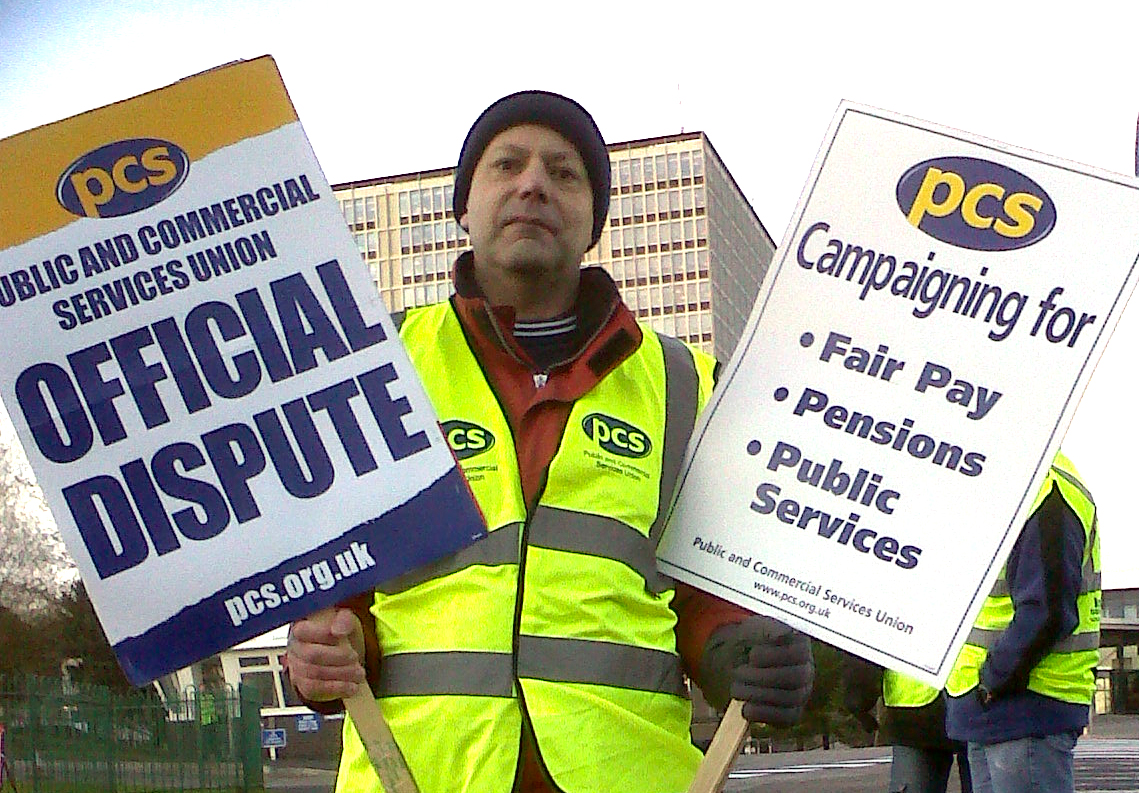 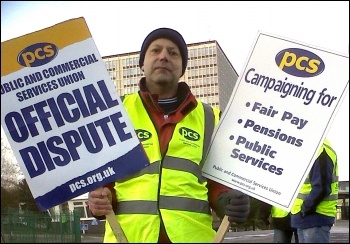 The industrial action over workplace safety at the Driver and Vehicle Licensing Agency (DVLA) has now entered its fifth month. The PCS union has operated a strategy based on targeted action, bringing out groups of workers at different times and paying them strike pay of £40 a day. Currently, members in the Drivers Medical Group are on strike for the whole of August.

Having members on selective strike for a month represents a certain escalation of the action. However, with an intransigent government looking over its shoulder, questions remain about whether targeted action will be enough to force DVLA management back to the negotiating table.

DVLA made an offer back in May which the union would have recommended to members. But ministers vetoed it in a clear political decision to take on the union rather than reach a settlement.

In these circumstances, Broad Left Network members (which includes the Socialist Party) in PCS advocated a further escalation to involve all members in strike action. It was the threat of such action that led to the offer in May, but the idea was never actioned. Faced with continued government and management intransigence targeted action must be linked to a move to an all-out strike if members demands are not met.

DVLA have been steadily increasing the number of workers required to attend the workplace over the summer, paying no heed to the union’s demand for the option to work from home given the risk of a further mass Covid outbreak. To date, there have been around 650 Covid cases at DVLA with one fatality.

Under the Tory anti-union legislation, there must be a new ballot to renew the strike mandate after six months and this is due in September. There will also be a consultative ballot from 11 August to build for the statutory ballot. It is essential that there is a big majority for continuing the action.