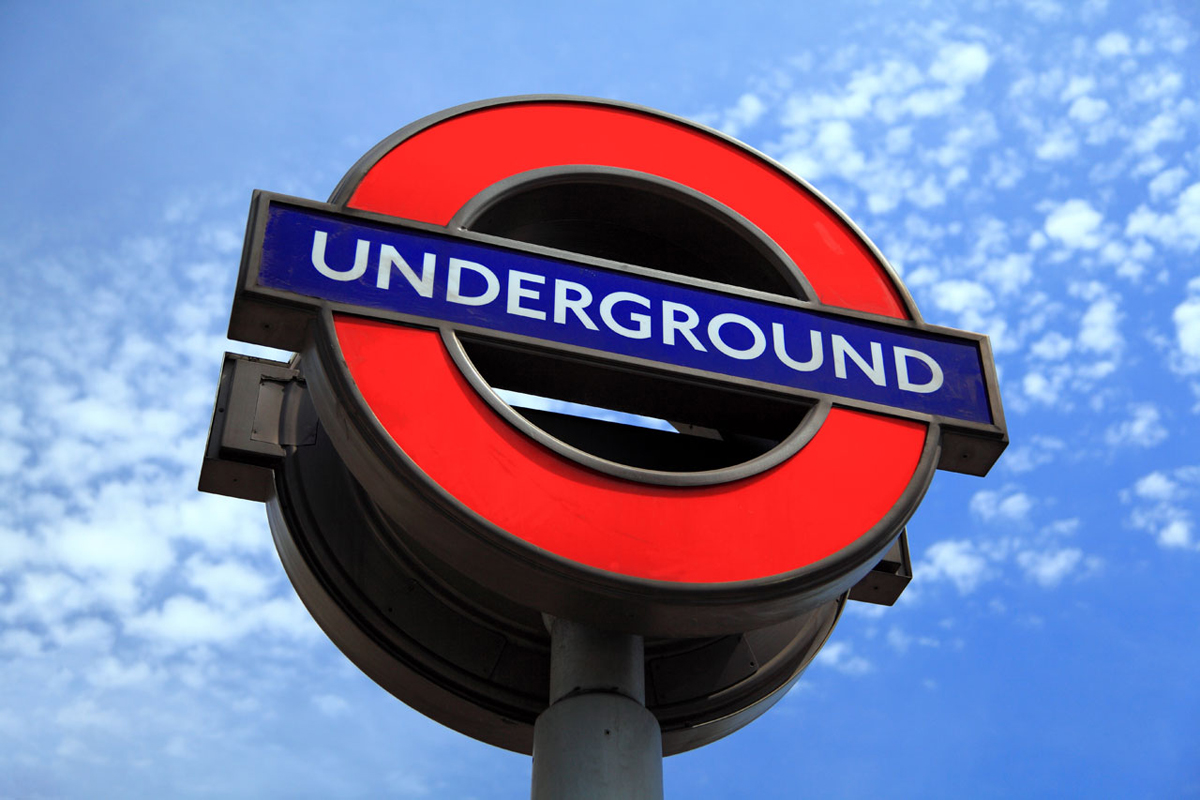 Strikes by drivers on London Underground (LU), that were due to take place between 3-6 August, were suspended to allow more talks on resolving the dispute at conciliation service Acas.

In 2016, London Underground, as part of pay talks, wanted to bring in the night tube, incorporating it into rosters for a premium payment. RMT has a policy of a ‘clean’ wage structure and a proper work/life balance, and alongside drivers’ union Aslef went on strike to protect both. We won, and a separate TO23 grade (night tube train operator) was set up which states that no full-time train operator will work night tube duties, to protect our work/life balance and also to provide a proven promotional pathway for station staff to progress into the trains grade.

Roll on five years and London Underground opened talks to consolidate night tube into the TO21 Grade (full-time train operator) destroying our work/life balance and steamrollering through our terms and conditions. Unfortunately, Aslef has accepted this, but the 2016 agreement was made with all unions and the RMT must defend the agreement made. Removing the TO23 grade threatens to force full-time drivers to work more nights and weekends, more fragmented rosters, removes the pathway for promotion and raises the possibility of up to 200 jobs lost.

After LU management implemented night tube consolidation, our members were rightly outraged and we were left with no option but to ballot. Despite the anti-trade union laws, we successfully beat the thresholds and armed with a mandate for strike action, we called four days of strike action in August over two pay packets.

Action between 24-27 August remains on and talks are still ongoing at Acas, where RMT negotiators are pushing LU to recognise our 2016 agreement, guarantee that there will be no job losses, and find a way to make night tube duties a choice and not compulsory for drivers.

London Underground has spent more time putting out misleading propaganda than they have talking with RMT. That’s why RMT has no option but to strike. LUL claims, in a press release, that contrary to their position up to now, no jobs will be lost and no one is forced to work night tube. If they put that in writing to RMT then it would be reasonable to suspend strike action to talk about detail. But in the absence of any such guarantees, the strikes must go ahead.