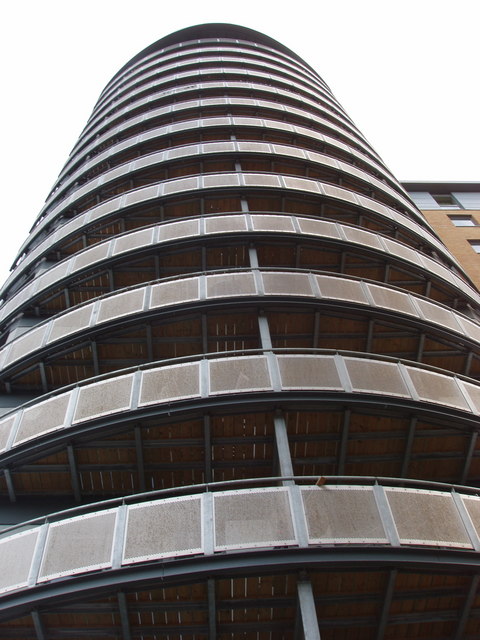 Vote TUSC in Hobbayne on 16 September 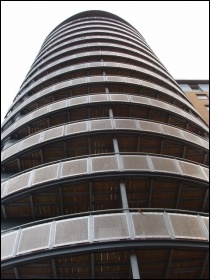 The three main establishment parties take ordinary people for a ride. We need a new mass party that will give the working class a genuine political voice.

In Hobbayne and the rest of Ealing, residents have suffered from the decimation of local services – the closure of day centres, libraries, local NHS provision, and increases in council tax. The council has cut 73% from youth services since 2010.

Ealing Labour council has passed on cuts from the Tory government, without fighting back. For every £1 Ealing received from central government in 2010, it now gets 36p – with no resistance from the Labour council.

This council will cut more, using the pandemic to justify further austerity. But why should working people continue to pay, while the rich have increased their wealth by a third during the pandemic.

Instead, the council should use its £67 million reserves, and borrowing powers, to set a no-cuts budget and fully fund our vital services. At the same time, it should launch a mass grassroots campaign to restore the money stolen by central government.

Ealing Council consults residents on what to cut. But, we say, let us tell the council what we need!

The pandemic has shown the money is there in a crisis. But there is still a crisis of public services.

Gentrification is turning Ealing into a concrete jungle filled, with tiny flats that are not affordable to ordinary people. This doesn’t help solve the housing crisis, or help the 12,000 families on the council waiting list.

There are 650,000 empty homes, and Ealing has its fair share. We need council housing, which is eco-friendly and genuinely affordable to ordinary folk.

The council has allowed families to live in damp housing on the High Lane estate for far too long. It is a mistake that nearly 300 of the new homes on the estate will be at market rents – they should be council homes.

Some of these new developments in Ealing are being marketed to private investors abroad. The council is more interested in striking business deals with private developers.

In 2019, the current council leader, then cabinet member for planning and housing, attended a real estate conference in Cannes, on the French Riviera. His £3,000 entry, flight and hotel bill was paid for by housebuilding giant Berkeley Group.

We want to see less pollution, as well as safer and quieter streets. But undemocratic decisions closing roads, punitive measures against motorists – the council made £1.4 million in Low Traffic Neighbourhood (LTN) fines for the year 2020-21 – and Sadiq Khan’s decision to get rid of the 150 bus route, will not tackle air pollution.

There should be genuine democratic control over local road closures and other changes, and a massive increase in government funding for public transport to make it greener, cheaper, more reliable and more frequent.

We need councillors who are going to stand up in the interests of peoples’ needs.