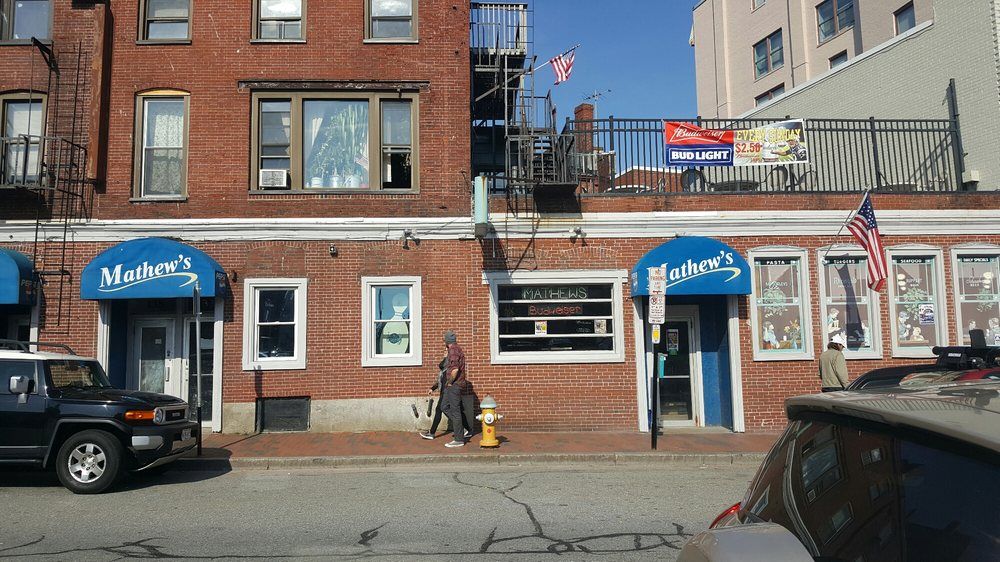 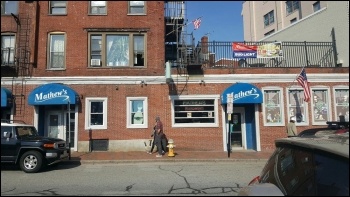 The danger of violent far-right hate groups has not disappeared along with Donald Trump. In Portland, Maine, members of the Proud Boys – a white supremacist hate group – have been meeting in Mathew’s Pub for months. These meetings are bringing the threat of far-right violence to our city and beyond, and must be opposed.

The Proud Boys meetings in Mathew’s Pub became known after a worker was fired for refusing to serve members of the far-right group in order to oppose their hateful beliefs. The decision by Mathew’s owner to fire instead of supporting this worker puts the owner on the side of the Proud Boys and against the interests of working people in Portland, especially LGBTQ workers and workers of colour.

If not stopped, far-right groups threaten everyone’s civil rights and liberties. We’ve seen time and again the horrifying actions of far-right and fascist groups. These include the murder of anti-racist activist Heather Heyer at a Unite the Right rally in Charlottesville in 2017, violence against Black Lives Matter protests last summer, the right-wing militia shootings in Kenosha, Wisconsin, in 2020, and the recent shooting and other attacks by the Proud Boys against anti-fascist protestors in Portland, Oregon.

We can organise to push the Proud Boys – and any other far-right hate groups – out of Portland. Working people and youth in this city have the power to shut down the fascists by publicly opposing them, protesting against them, and denying them space in which to organise.

Working people and youth in Boston showed a new generation how to stop the far-right when 40,000 anti-fascist protesters went onto the streets of Boston and onto Boston Common and chased off the tiny Charlottesville-inspired far-right rally in 2017.

More recently, hundreds of thousands of anti-racist, Black Lives Matter protesters forced concessions from local, state, and federal government, including the arrest and conviction of the cop who murdered George Floyd. When working people and youth move into action the far-right can be stopped.