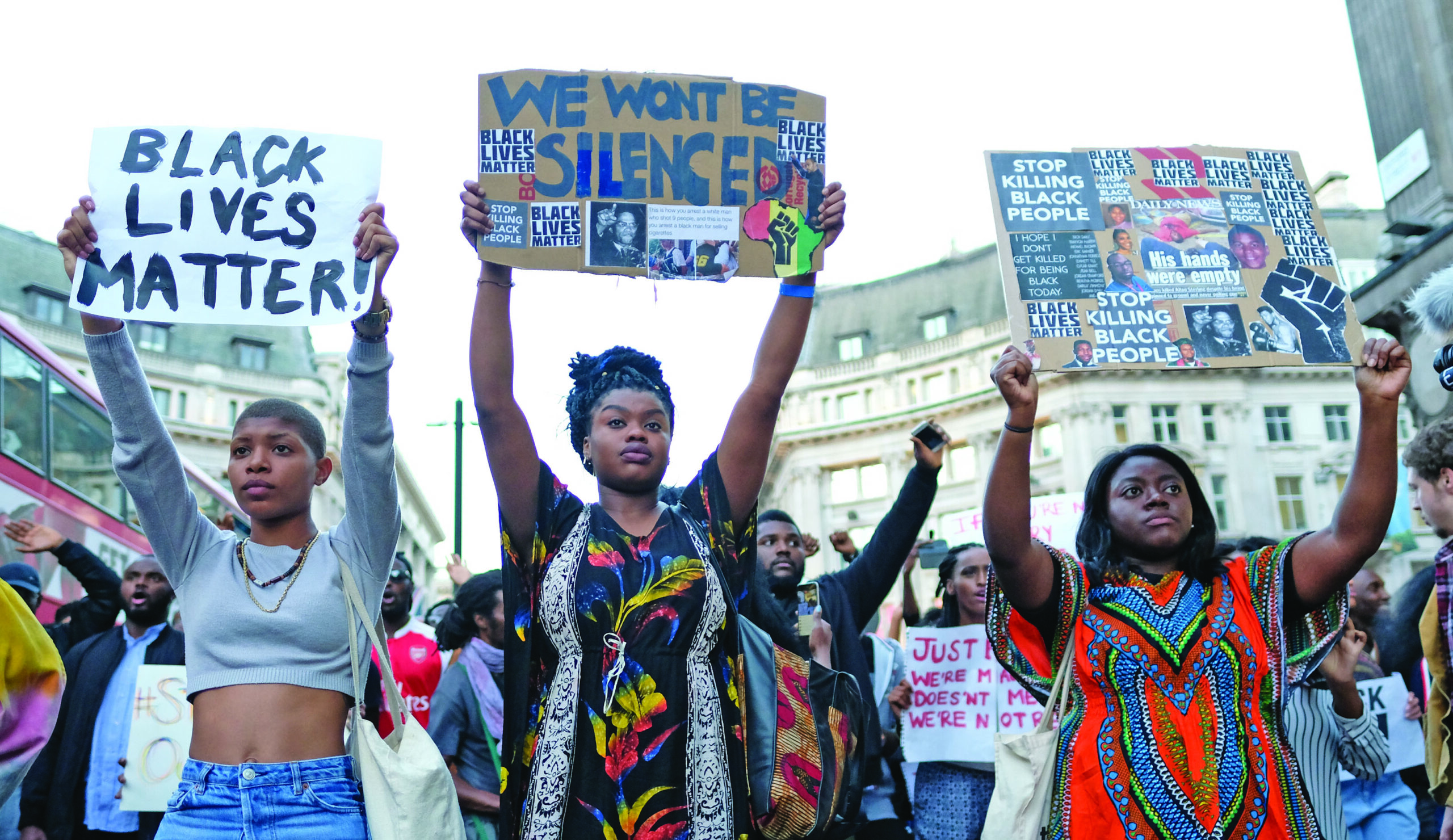 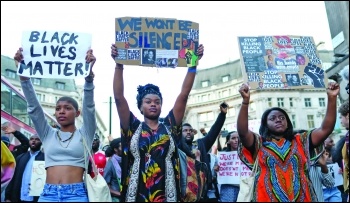 Since 1987 in the UK, October has been Black History Month. It’s a month specifically to learn, share and celebrate the proud black history of Britain. For socialists, we focus on remembering the struggles of black, Asian and migrant workers, learning the lessons to fight for the rights of workers and youth today, and in the future.

Black activists and workers also took part in the first real workers’ movement that emerged in 1836. William Cuffay, the son of a former slave, was a leading figure in the Chartist movement. He was involved in strikes for a shorter working day, for decent pay and working-class representatives in parliament. He was one of the leaders of the Chartist Convention, which organised a 25,000-strong demonstration in London in April 1848. A few months later, he was targeted by the state and sentenced to be transported to Tasmania for 21 years.

Despite many threats and attacks by the state, and state-fuelled racism, black and Asian workers have remained an anchor in the working-class fightback. During the various struggles, the most conscious black workers turned to the trade unions to link the struggle against racism and for better pay and conditions with the organised workers’ movement. They saw the power and strength of workers in action.

2020 also gave a glimpse of the possibility of a mass movement to smash racism and capitalism. The Black Lives Matter movement has shown that police harassment and racism are not going to be tolerated. We are also seeing black, Asian and migrant workers at the forefront of the many disputes and strikes that are taking place against ‘fire and rehire’ and trade union victimisation. As history shows, only a united mass struggle against this capitalist system can end discrimination and inequality, and win rights for the whole working class.