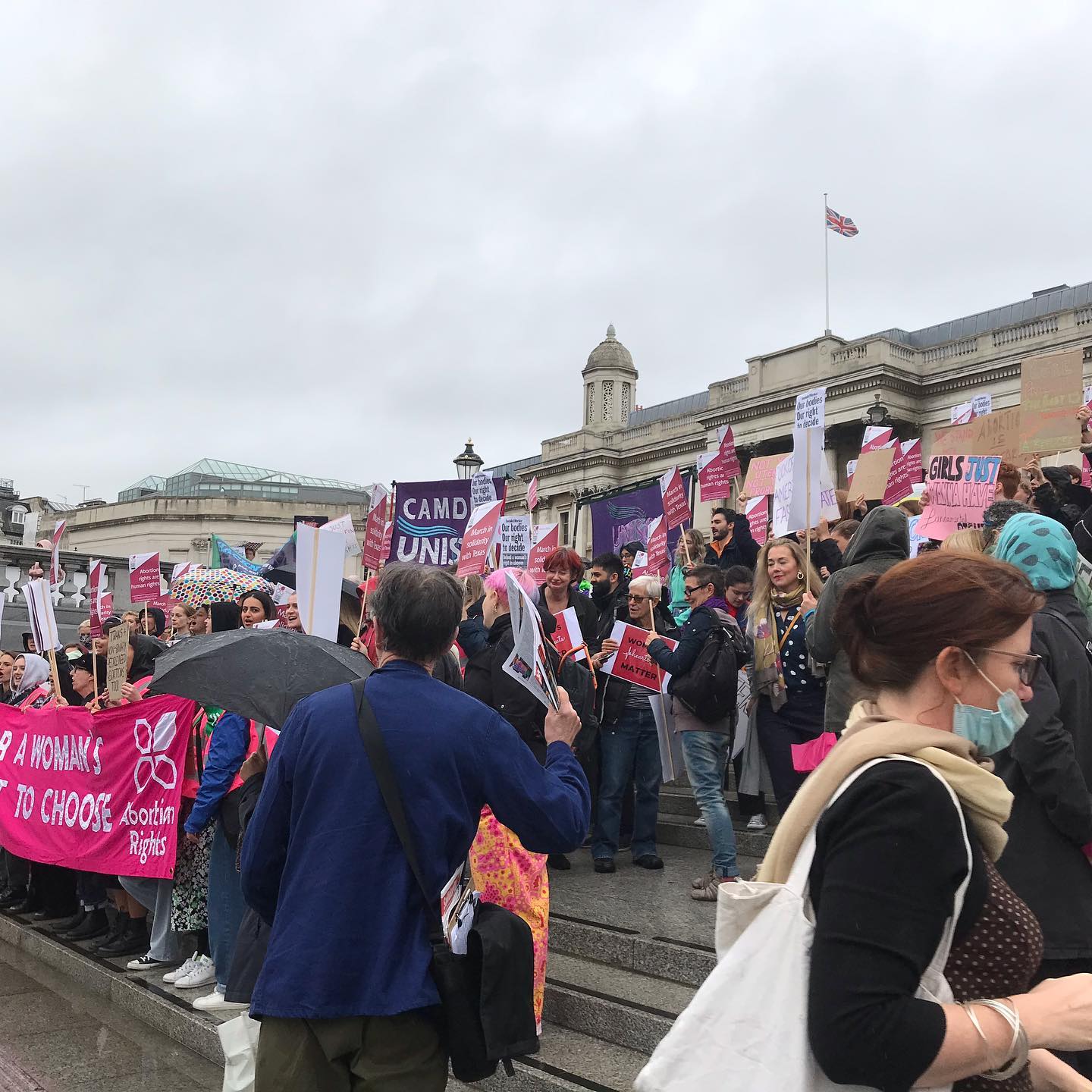 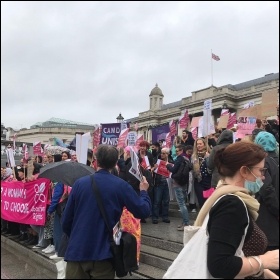 The Socialist Party leaflet on the protest about Texas abortion rights in central London on 2 October read: “Defend the right to choose, when or whether to have children”.

It was a noisy demonstration of 150, in solidarity with thousands of women who will struggle to get the health services they need now the ban has come into effect (see ‘US Supreme Court refuses to challenge Texas abortion ban’ at socialistparty.org.uk).

But missing from the demo was any way forward. A Labour Party speaker didn’t mention what they would do to make women safer and, as we know, Labour councils are responsible for cutting services for women where they are in power in local government. The Women’s Equality Party also failed to say what was needed.

Many people who took our Socialist Party leaflets and spoke to us were critical of Keir Starmer, and agreed we could have no trust in pro-capitalist parties like the Democrats in the US to win real abortion rights. Many also agreed that the fight for the right to choose was linked to fighting austerity, ending the housing crisis and more.