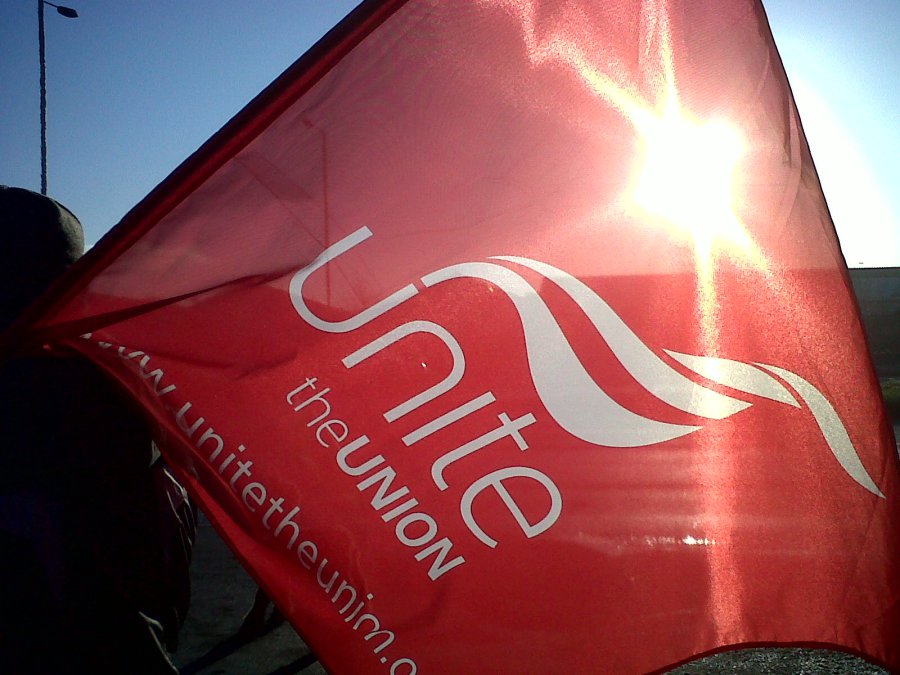 Discussing a ‘workers’ politics’ in response to the bosses’ offensive

“She’s an antidote to some of the fears that are here in the conference”. This was the response of one delegate to Sharon Graham’s debut speech as general secretary to Unite’s sixth policy conference in Liverpool. She put some flesh on the promises in her election manifesto.

Against the backdrop, acknowledged by her, that the bosses are on the offensive against the working class to make us pay for the Covid bill, Sharon announced a pushback at the workplace level.

As she spoke, Unite was involved in 33 disputes, and she vowed that Unite will be the vanguard to change what is happening to working people.

Sharon said she felt that workers’ voices need to be heard. Unite will not accept what is happening to workers and she would attempt to create more power for workers.

In particular, she defended Unite’s shop stewards. The union has 10% less reps than at the beginning of lockdown. If we cannot defend reps, we do not have a union, she said – “we are nothing”.

Part of Sharon’s manifesto involved the establishment of cross-workplace stewards’ ‘combines’. Some reps had questioned whether these would conflict with the union’s own regional and national sector committees. However, the proposal for combines would be to bring reps together by sector or subsector for negotiating within the top ten companies in each sector.

On the slogan of a “workers’ politics”, she said the Tories were not going anywhere, and Labour was not stepping up to the plate, so Unite has to deal with this. “Unite pays Labour money to be in a club [or affiliation]… but there will be no more blank cheques” for MPs who do not support us. “If Labour keeps throwing grenades, we will throw grenades back – our agenda is about what workers demand from Labour.” In reply to a member’s question on Labour councils abolishing facility time, she said if a Labour politician attacks our members, Unite will not support or give money to Labour politicians attacking our members.

That poses the question of what Unite do at the ballot box in next May’s local elections.