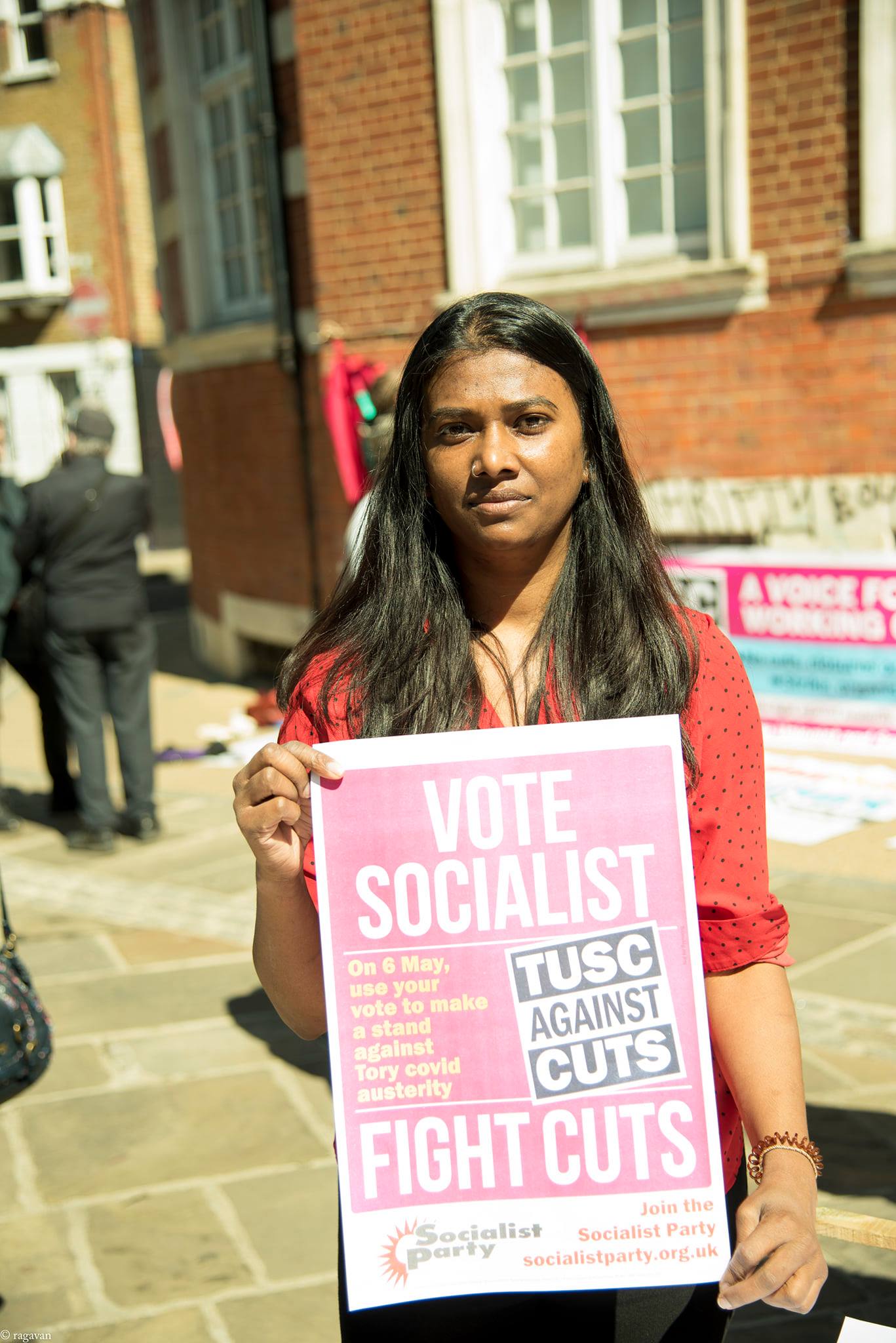 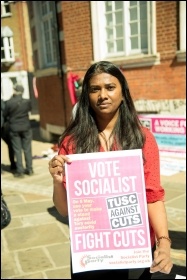 50,000 extra have died due to the effects of Tory austerity over the last eleven years. Spiralling youth homelessness has risen by over 40% in the last five years affecting over 120,000 young people, not to mention sofa surfing and insecure housing.

It is a brutal reminder of the utter failure of capitalism that, when it comes to some of the very basics, little has fundamentally improved for the working class. In 1845, Friedrich Engels commented on the plight of the homeless: “In London 50,000 human beings get up every morning, not knowing where they will lay their heads at night”. In Britain, since 2010 the rough sleeping figure has increased by 52% and figures from 2019 found over 280,000 people in England alone are homeless.

And more suffering is yet to come as the ending of furlough threatens the jobs of over one million, and the scrapping of the £20 Universal Credit uplift pushes more than 100,000 households to potential eviction.

The Tories have ever more blood on their hands and are planning £2 billion more austerity cuts in the autumn budget.

But Starmer’s New Labour, and the other establishment parties, do not oppose austerity. Under Jeremy Corbyn’s tenure, his anti-austerity programme received huge support. Even in the Corbyn era however, Labour councils – a bastion of the right – continued to implement brutal cuts.

Now, the pro-capitalist wing of the Labour Party is back in the driving seat. Rachel Reeves, now shadow chancellor, once pledged Labour would be tougher on benefit claimants than the Tories. While Starmer has opposed the £20 cut to Universal Credit, he is not fighting for living benefits and has refused to back the trade union campaign for a £15-an-hour minimum wage.

The multiple U-turns made by Boris Johnson and his chancellor during the pandemic, spending billions when public pressure was on them, show that with a fight the Tories could be made to pay up and the working class could win victories. But we still need more.

The working class and the poorest in society are in dire need of their own party, a fighting voice to struggle for enough homes and properly paid jobs for everyone, a fully funded non-privatised NHS and social care, public services based on need not profit, and much more!

The Socialist Party participates in the Trade Unionist and Socialist Coalition (TUSC) in order to provide a banner for workers to contest elections. In the coming weeks, TUSC is initiating local People’s Budget conferences and campaigns across the UK. We want to bring together all those who want to lay the foundations of a struggle to fight for what is desperately needed in cities, towns and communities across the country. From housing, services, countering climate change – to youth services, education, jobs and more.

Such a campaign can help lay the basis for the biggest possible anti-austerity TUSC challenge in the May 2022 local elections of trade unionists, socialists, community and anti-austerity campaigners, and any others who wish to stand with and alongside TUSC. Fighting not only against further cuts, privatisation and closures, but for councillors and councils who will fight for the houses, jobs and services urgently needed as part of a wider struggle for socialist change across society.

In the linked articles below, Socialist Party members talk about their People’s Budget campaigns, fighting the cuts locally and the Socialist Party’s anti-austerity election stand.