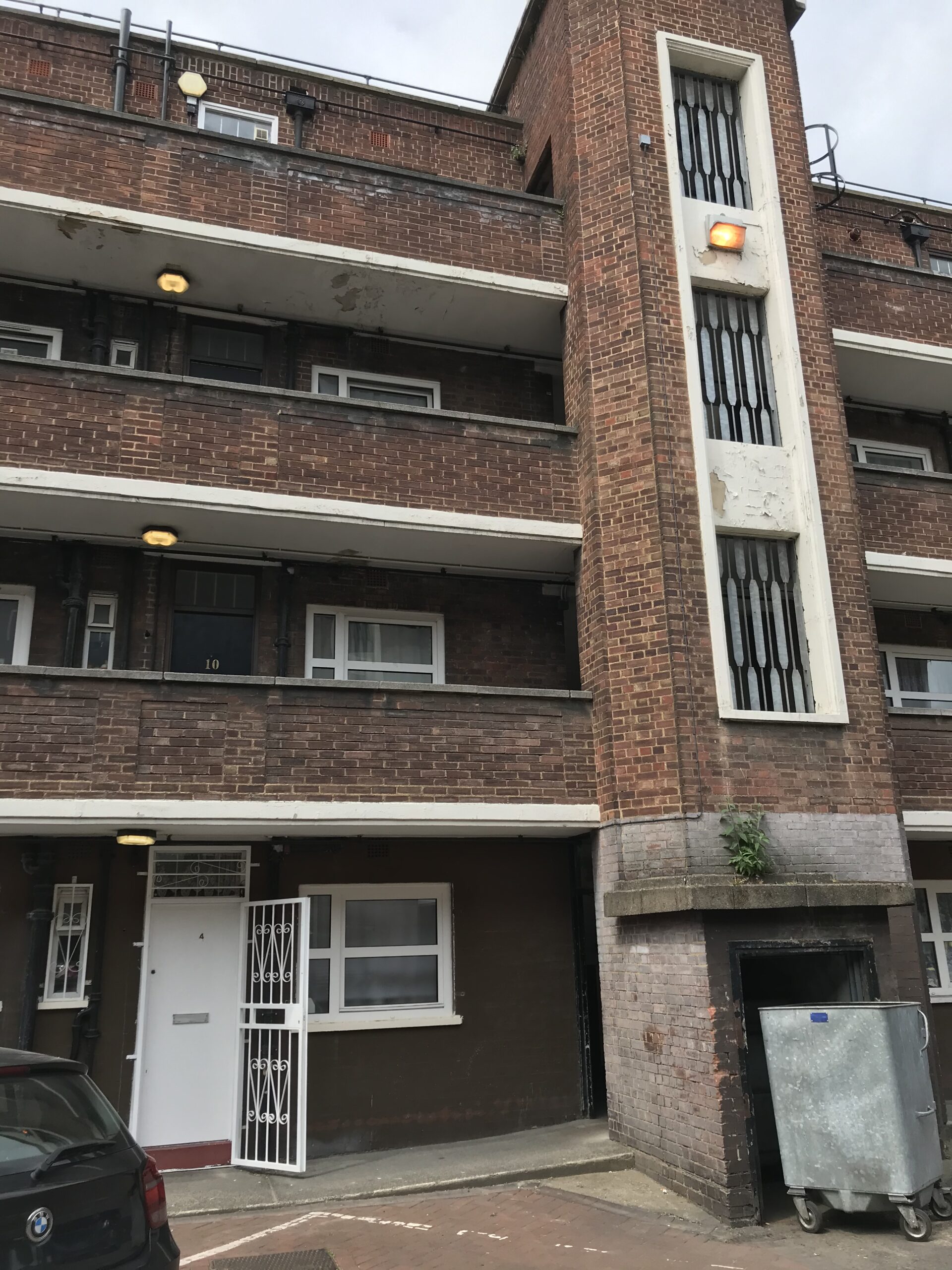 Home Campaigns Housing crisis: Tories and Labour are not on our side
Facebook
Twitter
WhatsApp
Email
Print 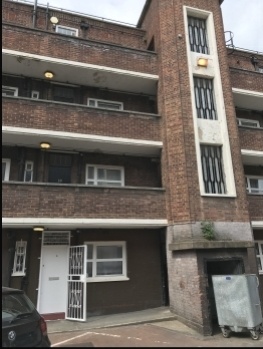 The deaths from the Grenfell Tower fire, and the fire safety issues it exposed, have shown the real face of the Conservative government – but also that of the Labour Party – tied to big business and the building industry.

Across the country, many can’t pay the high costs demanded to fix their fire safety issues. This is also the case on our estate in Barking Riverside.

A statement by the End Our Cladding Scandal (EOCS) campaign correctly highlighted the difficulties of leaseholders taking giant building companies to court. It concluded that there are a “growing number of Conservative backbench MPs who recognise that homeowners are not being treated fairly.” Tory MPs can recognise this, but trusting them to do something is a mistake.

Property developers gave Tories £891,000 in the first quarter of 2021. A fifth of the party’s donations came from the residential property sector. Backbench MPs know who their paymaster is, whatever they may say to constituents.

In 2000, the Labour government was told by a parliamentary inquiry: “We do not believe that it should take a serious fire, in which many people are killed, before all reasonable steps are taken towards minimising the risks.” And yet it effectively did nothing.

The Labour Party under Keir Starmer is also ideologically bound to capitalism, and will not act to damage the profits of big business. 40 years of deregulation by both Tory and Labour governments have led to the cladding crisis.

Homeowners hoped to avoid the housing issues faced by so many. Those renting privately are “practically nomadic” according to Shelter.

Homelessness is an epidemic, with many sofa surfing, living with their parents, or facing eviction now that the eviction ban has been lifted. Now leaseholders are also affected, living in unsafe, defect-ridden, unsellable homes, facing five-figure bills, and are very angry.

EOCS leaders have unfortunately adopted the mistaken policy that they must take a ‘cross-party’ approach in order to win reforms. They argue that affected residents are either Labour or Tory supporters. But, in reality, these residents have no party that represents them.

When EOCS called off its July protest, a breakaway group bravely decided to go ahead. This new group is in danger of making the opposite mistake, declaring itself “apolitical”.

As chair of the Barking Reach Residents Association, I have often declared that the richest ten housebuilders have forfeited their right to profits and should be nationalised. One of them, Bellway, which built many of the properties on our estate, declared pre-tax profits of £479m on Tuesday (19 October 2021), double the previous year.

This solution, so obvious, so necessary, never meets objections from tenants and homeowners affected by the cladding scandal. Yet this is dismissed by the capitalist parties, both Tories and New Labour, because it challenges the private ownership basis of the system they defend.

Bellway are refusing to remediate the flammable decking on our Caspian Quarter homes and this week residents learnt that they face bills of up to £6000 to make their homes safe. They should be publicly owned so that they can be directed to do this immediately and free of charge.