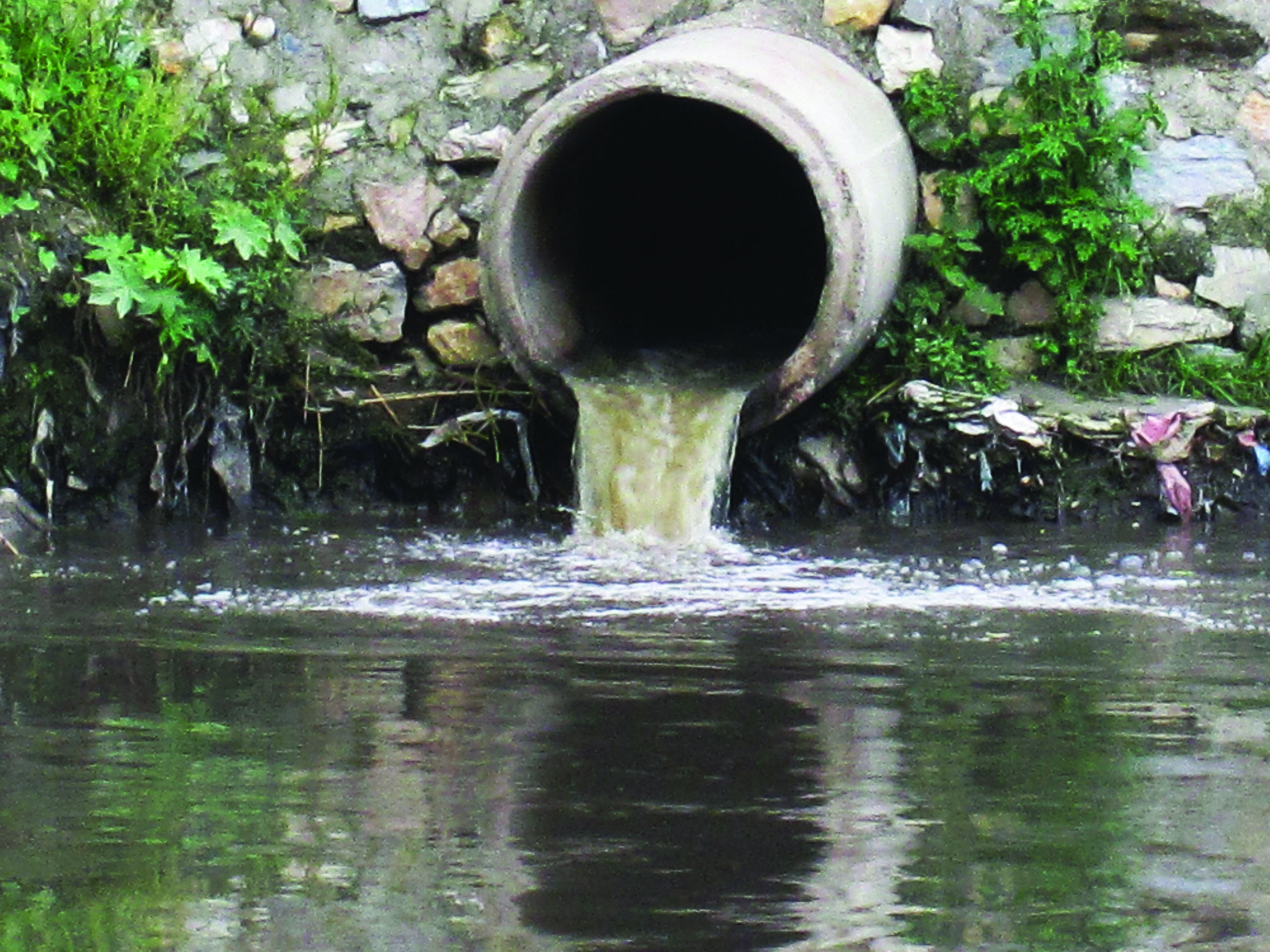 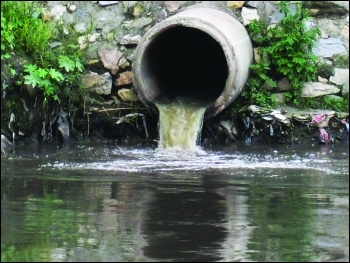 In July, Southern Water was fined a record £90 million for dumping billions of litres of raw sewage into the sea. The company had been taken to court for its persistent pollution no less than 168 times, but it had no effect. It had done this for over six years, simply as a means to avoid the expense of treating the sewage and maintaining the necessary infrastructure.

Between 2010 and 2015, the company stored large quantities of sewage in storm tanks which they then released into the sea in north Kent and Hampshire. During this time the illegal spills amounted to 61,0704 hours of releases. Although the company has been fined, none of the money goes to redress the damage to the environment.

Raw sewage carries pathogens and can cause people to contract diseases such as E-coli and Hepatitis A. The wildlife in the water can be badly affected by the chemicals found in the sewage, and when the sewage is broken down by micro-organisms, the oxygen in the water can become severely depleted resulting in an inability to sustain life.

The fining of Southern Water certainly forced the issue into the spotlight, but it is not the only company to have been fined. Most water companies regularly dump raw sewage into our rivers and seas, sometimes legally. Britain’s antiquated sewerage system can no longer cope in times of excessive rainfall. The storm overflow map for the UK is a real eye-opener as it shows that spills occur right across the country.

There have been long standing campaigns against the dumping of sewage from anglers and groups like Surfers Against Sewage. The government promised to address the issue in its Environment Bill. But the proposed legislation went nowhere near far enough. It required the water companies to reveal data on storm discharges, but there was no legal duty on them to reduce those spillages!

Protests were held on beaches across the south of the country. The House of Lords then passed an amendment to the bill which required a progressive reduction in overflow spills. All but 22 Tories voted to defeat the amendment.

This provoked a national outcry from people on all sides of the political spectrum. The Tories were then on the run. They used the excuse that the Victorian water and sewage system would need updating at a minimum cost of £150 billion. This did nothing to stop the protests which were fuelled by well-publicised drone footage of sewage discharge into Langstone Harbour in Hampshire. The government has now been forced into a U-turn and will now require the companies to reduce spillages.

Water companies have consistently put profits before protecting the environment. They have paid out £57 billion in dividends to shareholders in the past 30 years. In the last five years, bosses of the companies were paid £58 million in salaries and other benefits.

This money should have been used to invest in infrastructure. Water companies, and other utilities must be nationalised under democratic workers’ control and management. Then the wealth can be used to invest in improving infrastructure and to protect the environment. As part of a wider socialist planned economy, production could be planned to not only stop water pollution, but to enable the investment needed to start to solve all aspects of the climate crisis.