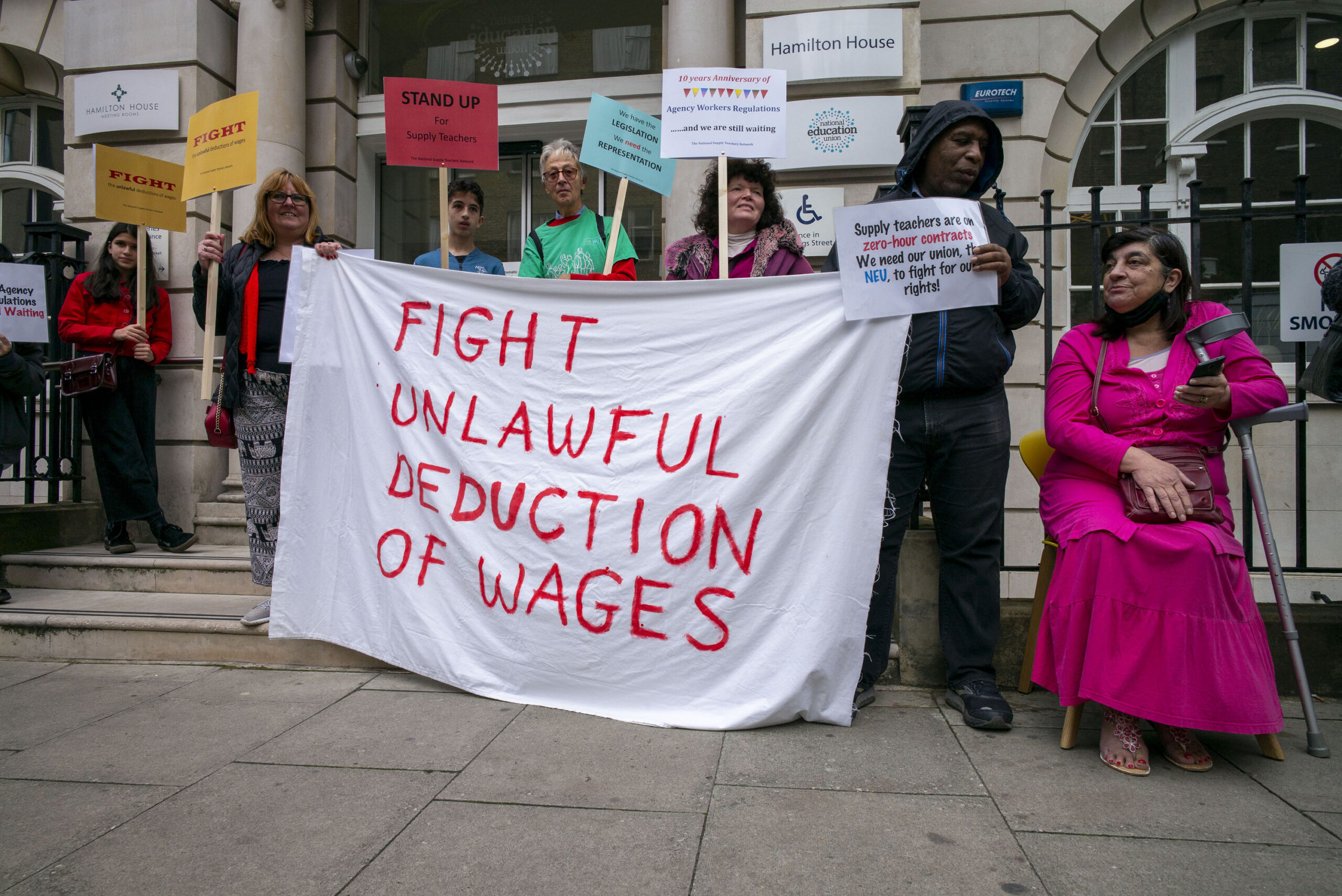 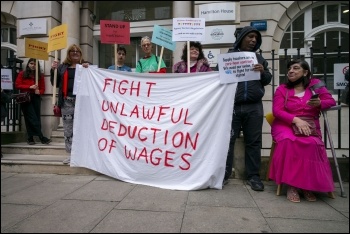 For the first time, members of the National Education Union (NEU) have had the opportunity to vote for a deputy general secretary. In the ballot, which concluded on 29 October, the candidate of the majority ‘NEU Left’ leadership bloc on the union’s national executive, Gawain Little, was defeated.

Socialist Party member Martin Powell-Davies, standing on a fighting programme, won a quarter of the first preference votes. (The NEU uses a transferable voting system, which means voters put candidates in order of preference). The election was won by Niamh Sweeney, former president of the ATL (Association of Teachers and Lecturers) section of the NEU.

Teachers and support staff have been on the frontline of the fight against Covid for 18 months, and continue to be so. In a cruel attack by the Tories, teachers in England have been hit with a pay freeze this year, while support staff and teachers in Wales got a miserly 1.75%.

At the start of 2021, a national lead on the coordinated use of ‘Section 44’ workplace safety legislation defeated the Tories and forced them into a U-turn over Covid safety. The NEU reported that 400,000 people participated in an online briefing and tens of thousands joined the union.

This is the result of a leadership that was pushed by pressure from the members to act at the start of the year, but has failed to show the same boldness over the ongoing threats to pay and workload.

As the nomination meetings during the deputy general secretary election themselves showed, many district meetings are attended by only a dozen or so members. What it revealed is that the union has to build from below through campaigns that engage and involve union reps and members.

Due to the NEU Left’s influence among many district leaderships, Gawain Little won a clear majority of nominations, but the vote shows that in reality that bloc has very shallow roots among the wider membership.

Of course, there can be broad unity around general ambitions for a better-funded, child-centred education system, but what the ‘NEU Left’ leadership group lacks is a clear strategy for achieving those goals. As the response to the latest attacks on pay has shown, they demonstrate a deep lack of confidence in the NEU ever managing to overcome the ballot thresholds needed to achieve national action.

Instead, the union increasingly resorts to campaigns that ask members to do little more than send emails and sign petitions, in essence making hopeful appeals to politicians to ‘do the right thing’ for education. It is an approach that reveals an underestimation of the steely determination of the Tories and their backers to cut the costs of public services and atomise and undermine trade unions, not least in education.

Niamh Sweeney comes from the previous ATL legacy union which joined with the National Union of Teachers in 2017. While she portrayed herself as an ‘independent’ candidate without the backing of ‘factions’, she is a Labour councillor and has been congratulated by the likes of Blairite/Starmerite MP Wes Streeting – who has stood aside while NEU members strike at Oaks Park school in his Redbridge constituency.

Niamh highlighted some of the key issues for members, such as excessive workload. She will also have gained support for being a woman in a union where women are a big majority of the membership. However, adopting the timid approach previously adopted by the ATL will fail to find answers to those issues.

Joining the NUT and the ATL together into a new NEU union potentially increased union strength, bringing together a larger membership embracing both teaching and support staff. However, it also risked the conservative approach of the ATL, one that had failed to grow its membership, having more influence, particularly within the NEU’s union bureaucracy. That influence has indeed grown and may now seek to assert itself further.

A rightward drift to a ‘service-led union’, rather than being a lay-led fighting union based on workplace strength and collective action, would be disastrous for NEU members.

Martin Powell-Davies won a quarter of the first preference vote, standing as a socialist candidate with a proven record, taking only a teacher’s salary, and offering a clear strategy to win on pay, workload and funding based on collective action.

Martin set out a strategy emphasising building workplace strength, but also on bringing members together to take national action, rather than leaving them to struggle in isolation. The union needs to campaign and organise to win a new national contract that can improve pay, workload and conditions for all NEU members. Immediately, it needs to urgently organise to build action against the clear threat to impose yet another real-terms pay cut on school staff.

The NEU’s latest ‘Value Education, Value Educators’ campaign is, rightly, also calling for districts to turn towards the workplace and to make sure the union is seen as relevant to the wider membership. But the way that the campaign is being sold as a “five-year orientation” demonstrates an ongoing lack of confidence and a lack of urgency in building collective action.

It is not enough to put all the responsibility onto hard-pressed workplace reps and union groups to try and organise small victories in their own workplaces. Yes, individual victories are needed, but real gains, and a real defence against the further attacks to come, require a clear and confident lead from the top of the union.

Martin Powell-Davies would have helped to provide such a lead. But, without such a clear lead from the top, the importance of building from below is now even greater.

Those who came together around the Martin4DGS campaign should continue to work together to offer a fighting alternative way forward.