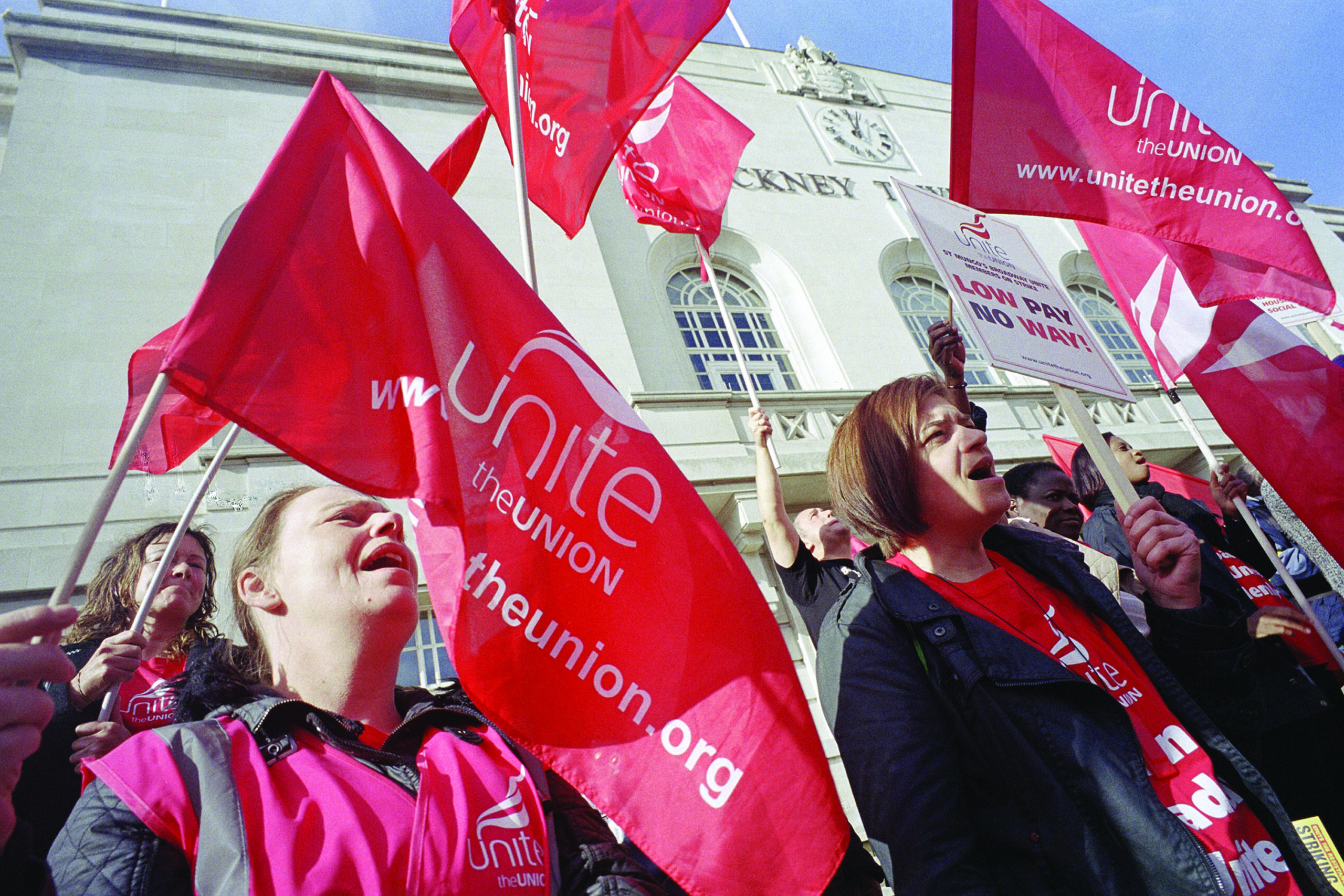 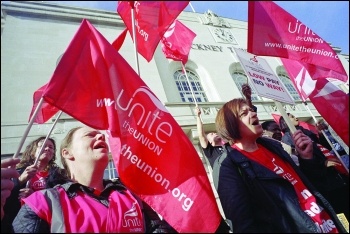 A new ‘independent’ report – compiled by a long-term associate of the CEO – has failed to address workers’ concerns in homelessness charity St Mungo’s. This follows a twelve-week solidarity strike. Unite has committed to stepping up its campaign.

Vicko, an employee of troubled homelessness charity St Mungo’s, following a record of over twenty years unblemished service for the employer, has been suspended for eight months on ‘gross misconduct’ charges for calling out senior managers bullying. The central charge is that senior managers were distressed at the suggestion. Other charges include eating a biscuit during an online team meeting!

Unite reps say that other staff have left because their concerns are not listened to, and a staff survey by Unite showed 68% of respondents had experienced bullying by senior managers. At the same time as this suspension, a staggering 44% of union reps faced formal HR processes and Vicko is a Unite rep. This is more than a nightmare faced by one staff member. St Mungo’s workers are deeply committed to the important services they run but are increasingly frustrated by the damaging intransigence of executives and board members.

Unite has called for CEO Steve Douglas to stop the nightmare but he has refused. Unite has also approached the board of trustees to discuss the suspension and the culture of silence in their organisation but they have refused point blank. It would seem they see their role as burnishing their CVs and networking rather than talking to representatives of their employees about the crisis in their organisation.

Unite members in St Mungo’s are calling for local authorities to insist that this suspension is lifted and a review of governance be implemented in the charity; the senior leadership clearly do not understand their responsibilities in relation to bullying. Unite branches and trades councils should pass resolutions calling for this, and supporters should put pressure on local councillors and London Assembly members.

The CEO has criticised Unite for giving publicity to the suspension and issues of bullying. Rightly, he says that publicity about management behaviour is damaging the organisation but he has the solution in his own hands. Unite is committed to stepping up its ‘leverage’ campaign until management takes the very easy steps needed to end the dispute. To allow the culture of silence to go unchecked would be far more damaging to the organisation.