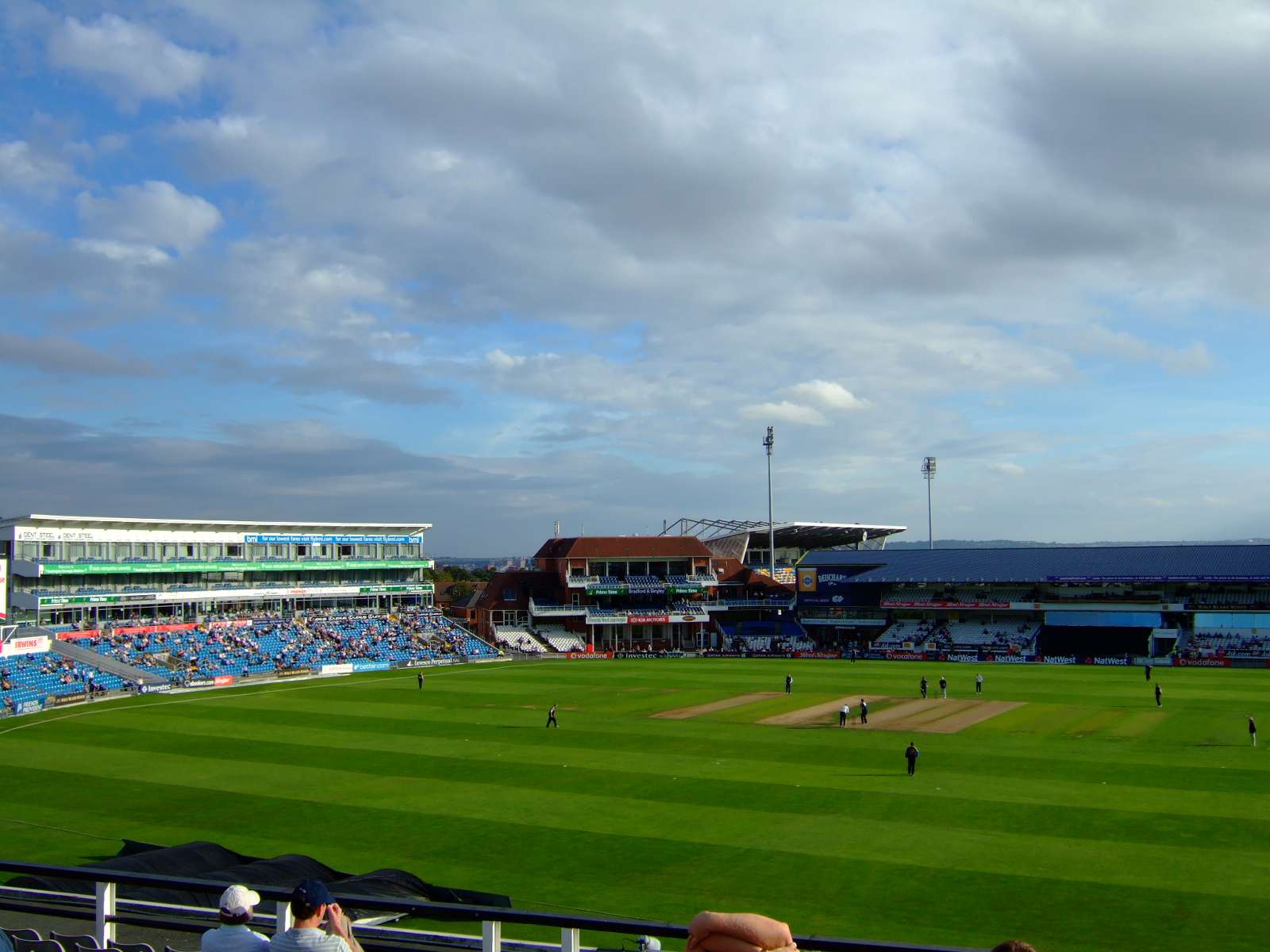 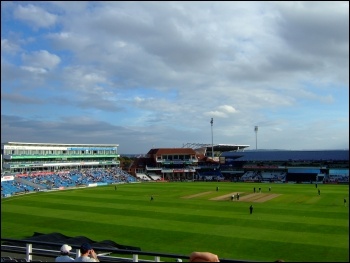 The revelations of racism at one of the country’s premier county cricket clubs were shocking and damning, and resonated beyond the confines of cricket. However, to those who have followed the sport over a lifetime like me, they were not surprising. Cricket’s governance has it’s roots in the days of the British Raj.

There were players of colour in the England team from the 1970s onwards, but players were often subject to taunts in the press when results went against England. They were accused of not exerting themselves fully because it was not their heritage country they were playing for. I don’t remember white South Africans being subject to such questioning! Players like Devon Malcolm were patronised and verbally abused when they did make the breakthrough in to the test team.