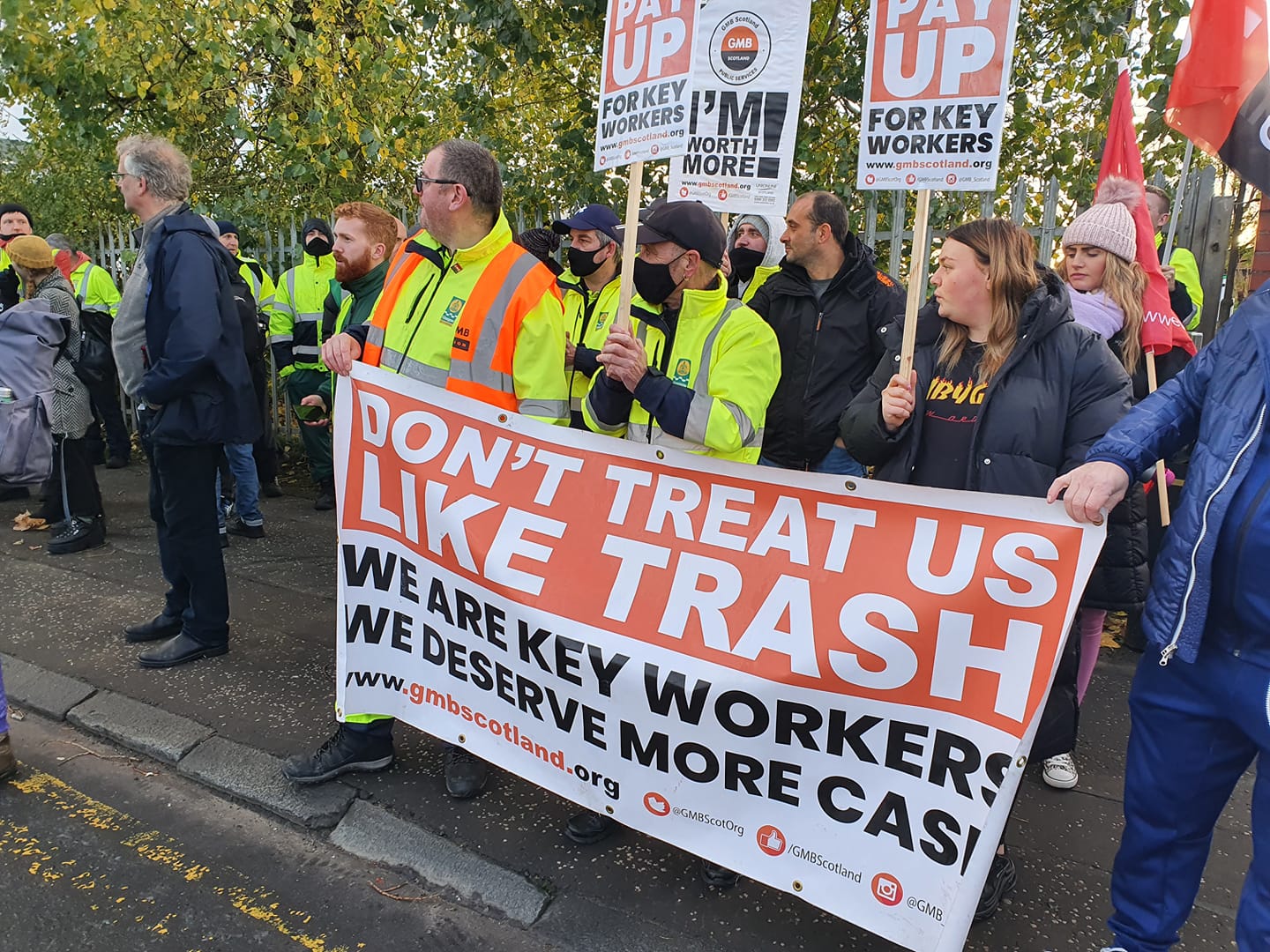 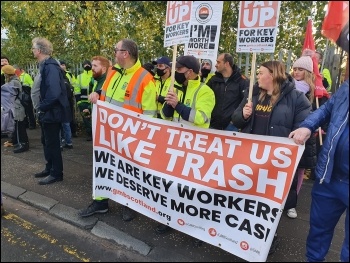 The Office for National Statistics (ONS) has released a whole series of damning figures which underline just how hard working-class people are being hit. Transport prices up 9.9% from last year, an 18.8% rocketing up of electricity prices, and a giant leap in gas prices, up 28.1%. With food also rising by 2.1% in October, and fuel jumping by more than 22%, it’s no wonder that people are feeling the pinch.

It is estimated that, with the Consumer Price Index measuring inflation rising to 4.2% in October, households would need to spend on average an extra £21 a week, or over £1,000 a year, just to buy the same basket of goods. This in itself is bad enough, but with the government’s recent slashing of Universal Credit by £20 a week, many of the poorest households could find themselves effectively £2,000 worse off each year.

Moreover, the Tories, self-proclaimed defenders of hard-working families, have offered some of those who have worked the hardest throughout the pandemic nothing short of insulting pay increases that don’t even meet inflation. This includes NHS staff, teaching support staff and teachers who were graciously ‘awarded’ a real-terms pay cut!

While working-class families struggle to make ends meet, the government has been mired in an ever-deepening scandal as Tory MPs try to account for six-figure second jobs in addition to an already-inflated £81,932 a year plus expenses. As his deputies attempt to justify lucrative second jobs, and begin to lose their grip on the economy, it’s a wonder that Boris Johnson has been able to keep his first job!

It’s clear that the Tories and their paymasters, the bosses, seek to make working-class people pay for the pandemic. The government and the bosses have made it clear, they won’t willingly give workers a decent pay rise without a fight.

We say that the Universal Credit uplift should be restored and the minimum wage should be raised to £15 an hour without exemptions. With some victories already chalked up – like the South Wales bus drivers’ strike victory, and many more unions preparing ballots for industrial action, workers will be making it clear that we want decent pay, not more Peppa Pigs at the trough!