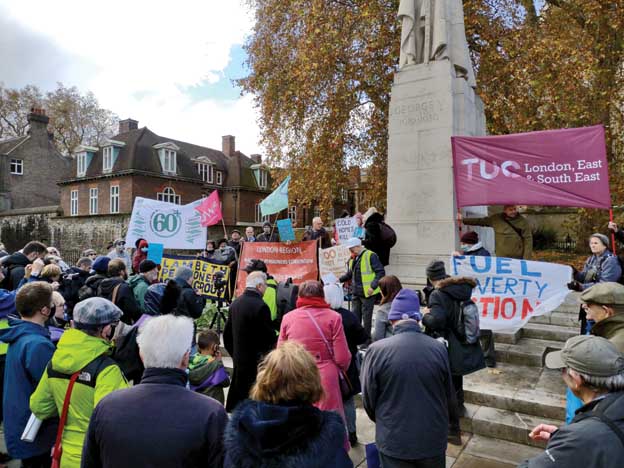 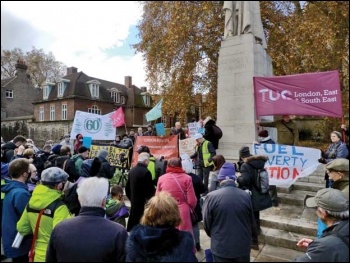 Pensioners and trade unionists protested against winter fuel poverty outside parliament on Friday 26 November. There are 32,000 excess deaths between December and March each year in the UK – 9,700 of them due to living in cold homes, according to National Energy Action and E3G.

The Socialist Party participated in support of these demands. We say: nationalise the energy companies, under democratic working-class control, to ensure affordable warm homes for all!