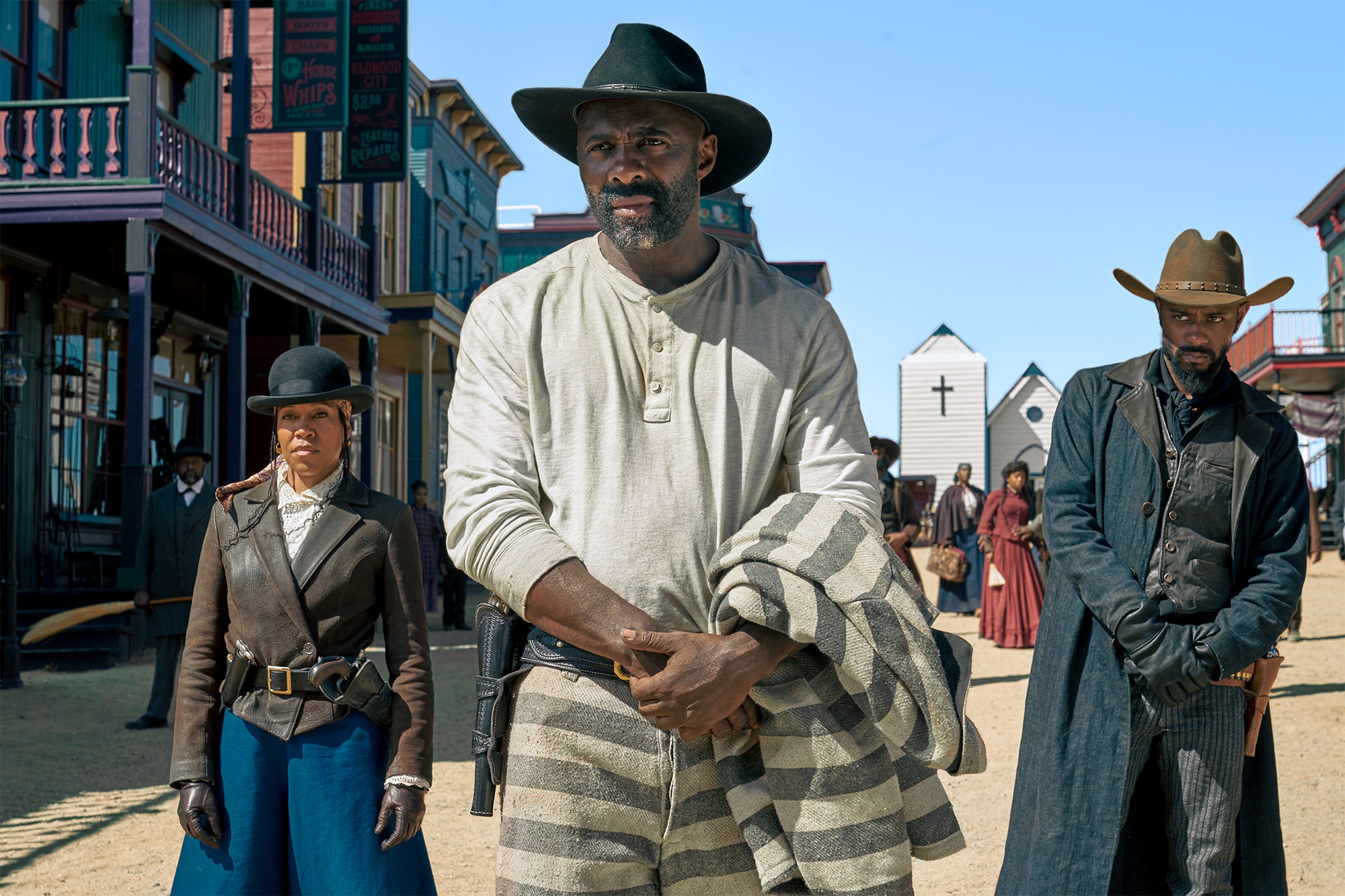 A unique Western about black cowboys 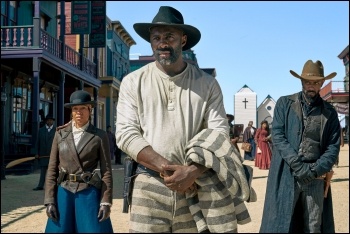 The Harder They Fall Photo: Netflix

‘The Harder They Fall’ is a new Western on Netflix. The movie sets are stylised and the gunfights are majestically choreographed. But the film also stands out for its all-black cast, something that is almost entirely unique for a cowboy film.

The film, roughly set in the late 19th century, is actually closer to the reality. A quarter of cowboys were black. The filmmakers were motivated to make the audience aware of the history of black people in the ‘Wild West’.

The majority of the plot is an engaging story of revenge between rival gangs. But politics does come up.

The question is left hanging whether the terrible things the characters do are justified. Is it the only realistic means of survival for black people in the racist landscape?

There were hundreds of all-black towns in the US in this time period. Even the film’s most loathsome characters mobilise support for themselves by offering to defend these municipalities.

The range-cattle industry was as close to equality as black people got in this era. On the surface, wages were equal, although black cowboys were expected to work longer, harder, do more demeaning jobs and were rarely promoted.

Black and white cowboys would share sleeping quarters and even blankets. But the travelling black workers would be banned from restaurants.

The Harder They Fall doesn’t portray any of the solidarity that black and white cowboys would’ve inevitably shared. But it does open the viewer to a world Hollywood has hidden.