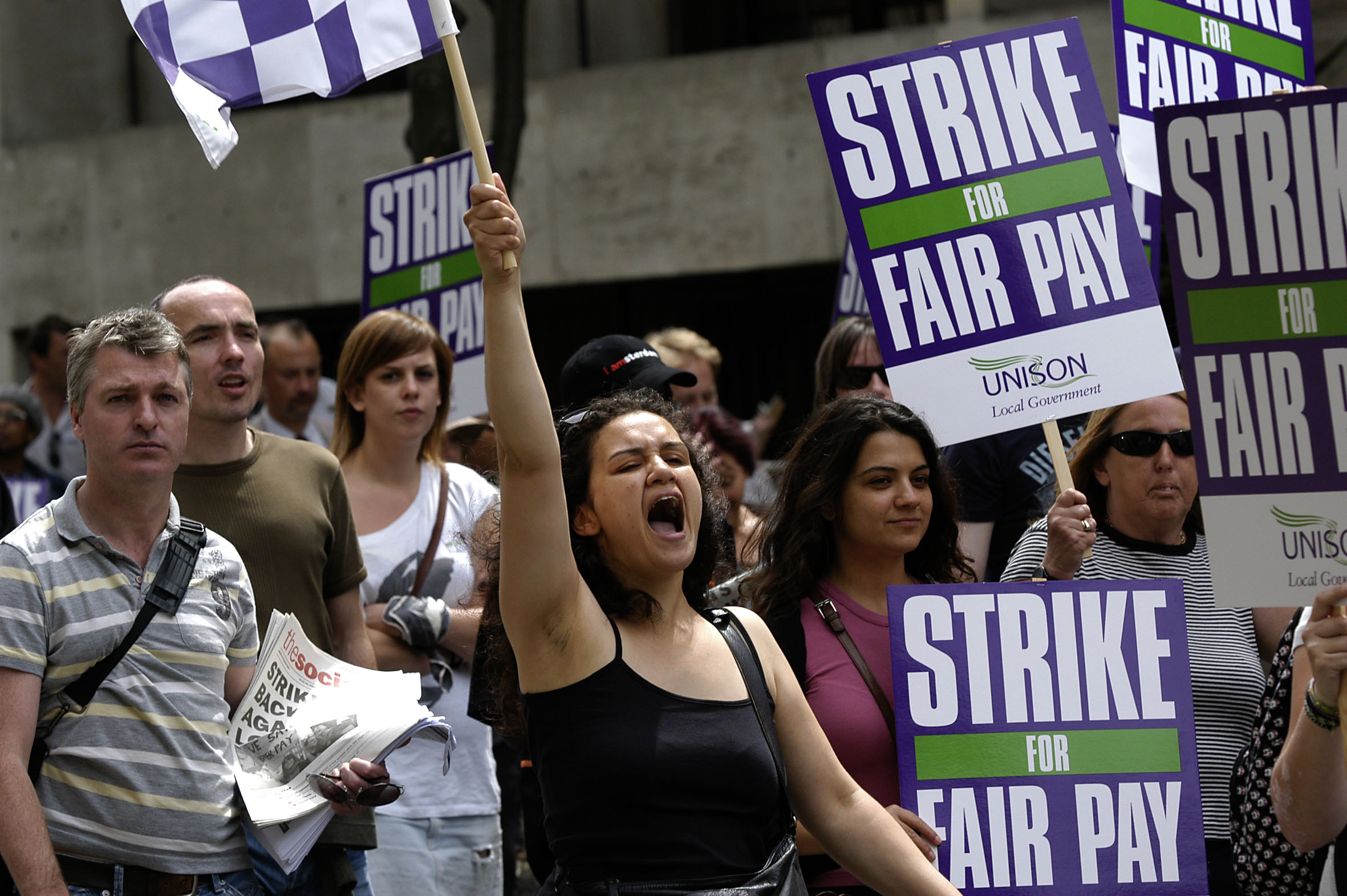 Higher education has been under attack for over a decade. The trebling of tuition fees in 2010 has been followed by funding cuts and job losses, attacks on pensions, and real-terms pay cuts for education workers.

Following three days of strike action in December by the University and College Union on pensions, pay and conditions, university support staff in Unison are being balloted for strike action as well. The Universities and Colleges Employers Association (UCEA) is offering a measly 1.5% pay increase this year, rising to up to 3.6% for the lowest paid.

This is a real-terms pay cut for the vast majority of workers. After ten years of below-inflation pay rises, and a pay freeze last year during the pandemic, we have had enough. Unison members are determined to take action on pay, rising workloads and precarious employment.

There have been rumours for several months of plans to cut tuition fees and pass on the bill to universities. Without guaranteed money from Westminster to make up the funding shortfall, this will mean even more cuts.

This ballot is coming at a critical moment for the trade unions. Elsewhere in Unison, local government workers are being balloted for strike action and NHS workers are voting in another consultative ballot.