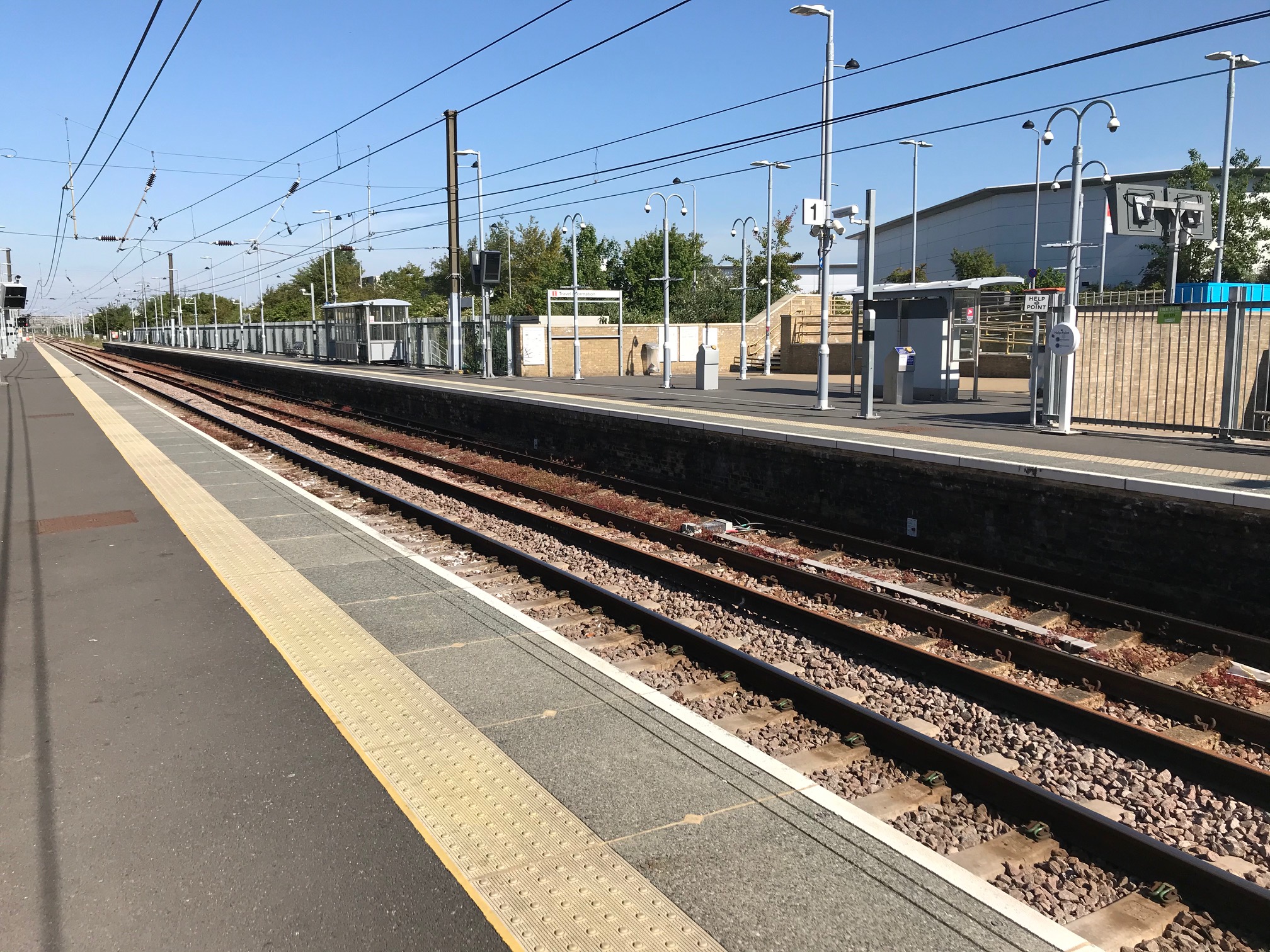 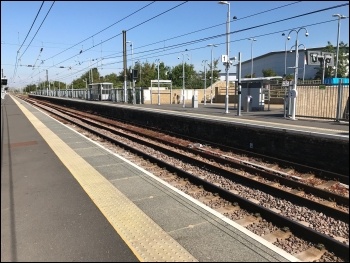 It means that average rail fares on the privately operated/government-subsidised railways have risen by nearly 50% over the last decade. Since privatisation in 1996, all rail fares have risen by over 20% in real terms. This rise seems an odd way to encourage people to use public transport.

Last year, the RMT transport union found that Britain’s private rail companies stood to make almost £500 million in profits out of the Covid-19 crisis on UK railways over a 12-month period. But if that money was instead invested in the railways, it could mean a 5% cut in rail fares.

And, while the government bragged about its ‘green’ credentials at November’s COP26 climate change summit, the fact remains that over the last decade rail fares have risen at or above the rate of inflation, whereas fuel duty on petrol and diesel has shrunk in real terms.

Renationalisation under democratic workers’ control and management, as part of an overall economic plan of production, could instead result in cheaper and more frequent trains via a programme of massive public investment. This would then incentivise a switch to rail travel.