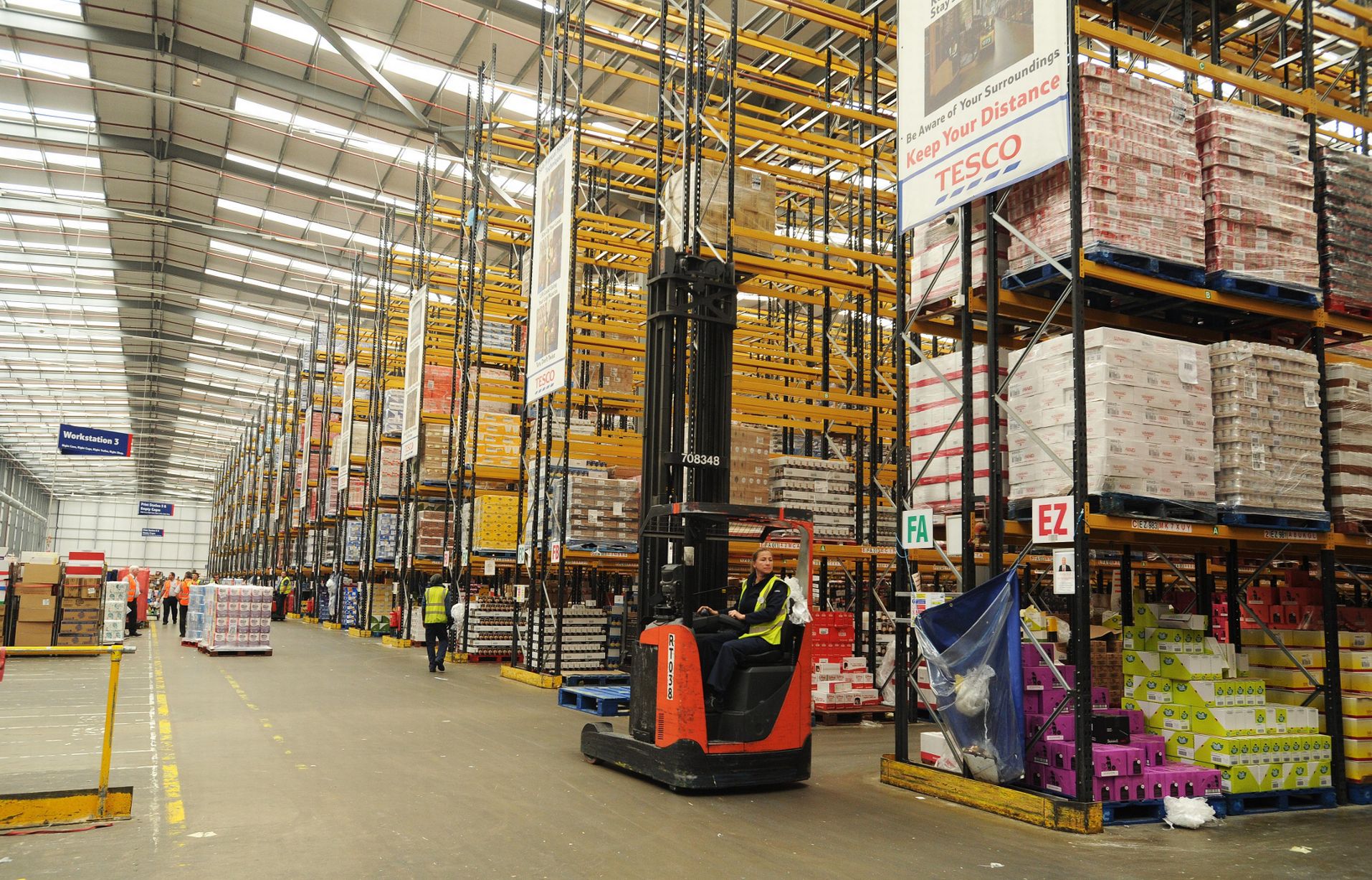 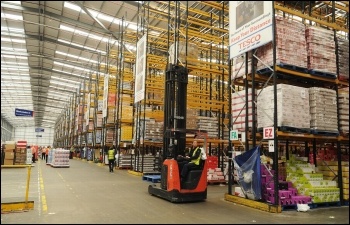 The run up to Christmas is the busiest time of year for retail workers. Despite this, Tesco workers, Usdaw members and other supporters joined an online public meeting on 14 December convened by Usdaw Broad Left.

The offers are more than the 2.5% and 4% Tesco had previously offered, with Unite members at four sites forcing a revised offer of a 5.5% pay rise backdated to July, with a further 0.5% in February. In addition, they have won some concessions on overtime and holidays at some specific depots, and Usdaw has subsequently reached a similar offer at nine sites.

Strike action has been suspended while these offers, which the unions have recommended be accepted, are balloted on.

Max spoke of the mood of anger among warehouse workers who have seen Tesco profit during the pandemic while exhorting their workforce to work ever harder. This, alongside the impact of inflation, had fuelled the mood to vote for strike action, with 80% voting in favour at Hinckley.

While welcoming the concession from Tesco, Max warned of the need for the union to remain vigilant in case the company tries to snatch back the increased pay through altering performance software to speed up work and force workers into unsafe working practices.

Unfortunately, the morning after the meeting we found out that Max’s delayed second appeal had been turned down. The same energy which was beginning to mobilise behind the strikes must now be channelled into forcing Tesco to reinstate Max. Usdaw branches and trades councils should invite Max to speak about his case and pledge their support for his reinstatement.