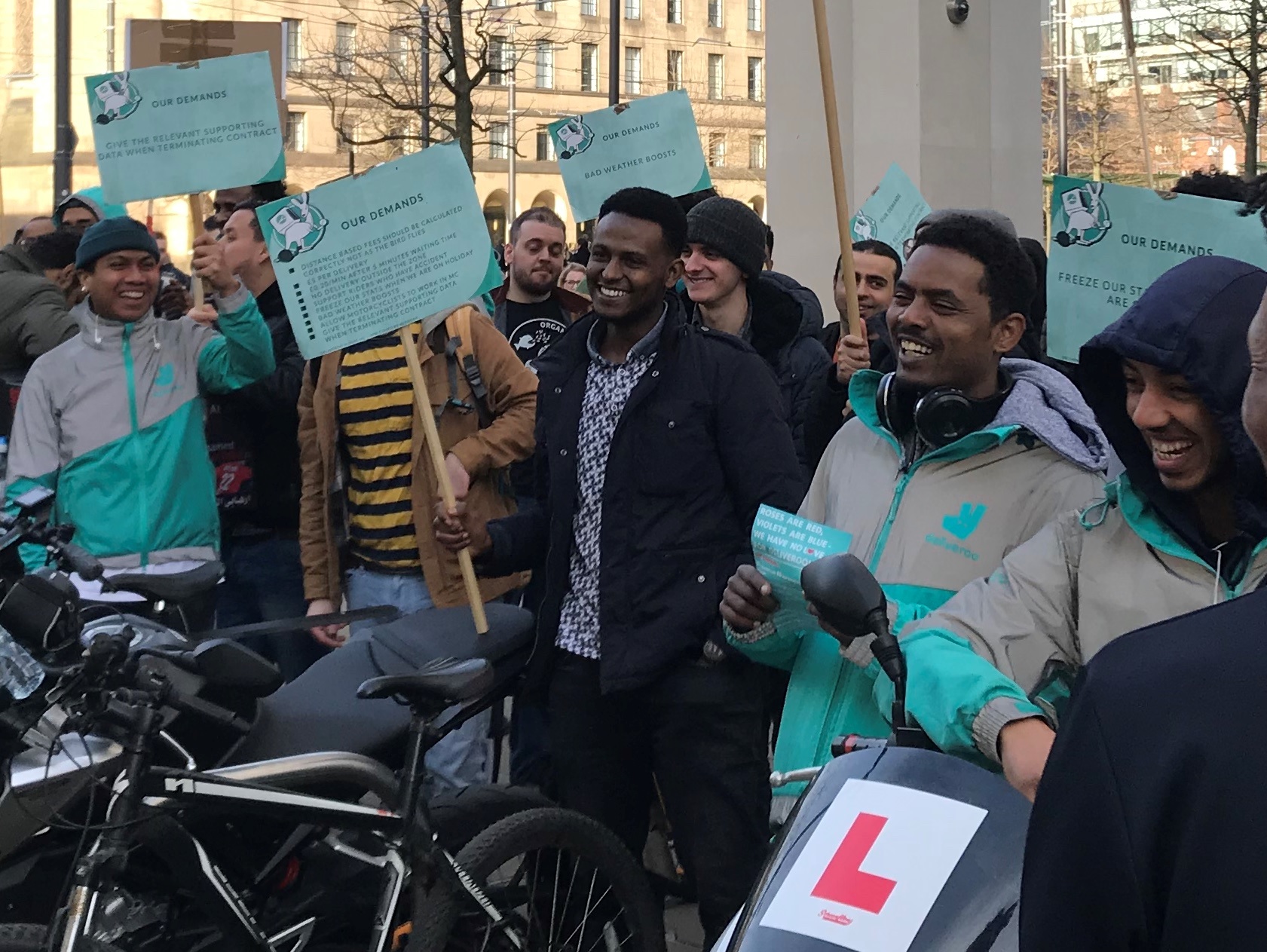 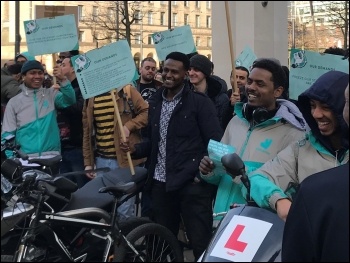 At just 28, the loss of Ethan Bradley, the chair of the couriers and logistics branch for the IWGB union, is tragic.

Ethan joined the Socialist Party when he was a college student. Under the impact of the election of the Tory-Lib Dem coalition, many people were looking for a way to fight back. He featured on the cover of York Press, marching at the head of an anti-austerity demonstration in 2011.

Ethan was only a Socialist Party member for a brief period. But, when he later became involved in organising couriers, we came into contact with Ethan once again.

Ethan wrote in the Socialist about the IWGB’s still-ongoing campaign for York City Council to grant full city centre access for couriers. The IWGB Deliveroo strike in York and other cities coincided with the company’s launch on the stock market.

York Socialist Party and York Young Socialists mobilised young people radicalised by the movement against the anti-protest bill to join the Deliveroo strike demonstration, helping swell the rally to 60 people.

Afterwards, we leafleted fast food chains about the issue. I remember Ethan’s delight as he told people how much the strike had knocked off Deliveroo’s share value.

It’s a fitting tribute to Ethan’s work that Sheffield couriers are continuing this battle – now opposing pay cuts by Stuart Delivery – and are currently engaged in the longest-running strike of gig economy workers. More Ethans will need to step forward to lead the struggle to end exploitation in the gig economy, and for a society that can meet the needs of all.

Read the article Ethan wrote for the Socialist ‘York couriers call on council for protection from fear of dismissal’ and his obituary in full at socialistparty.org.uk