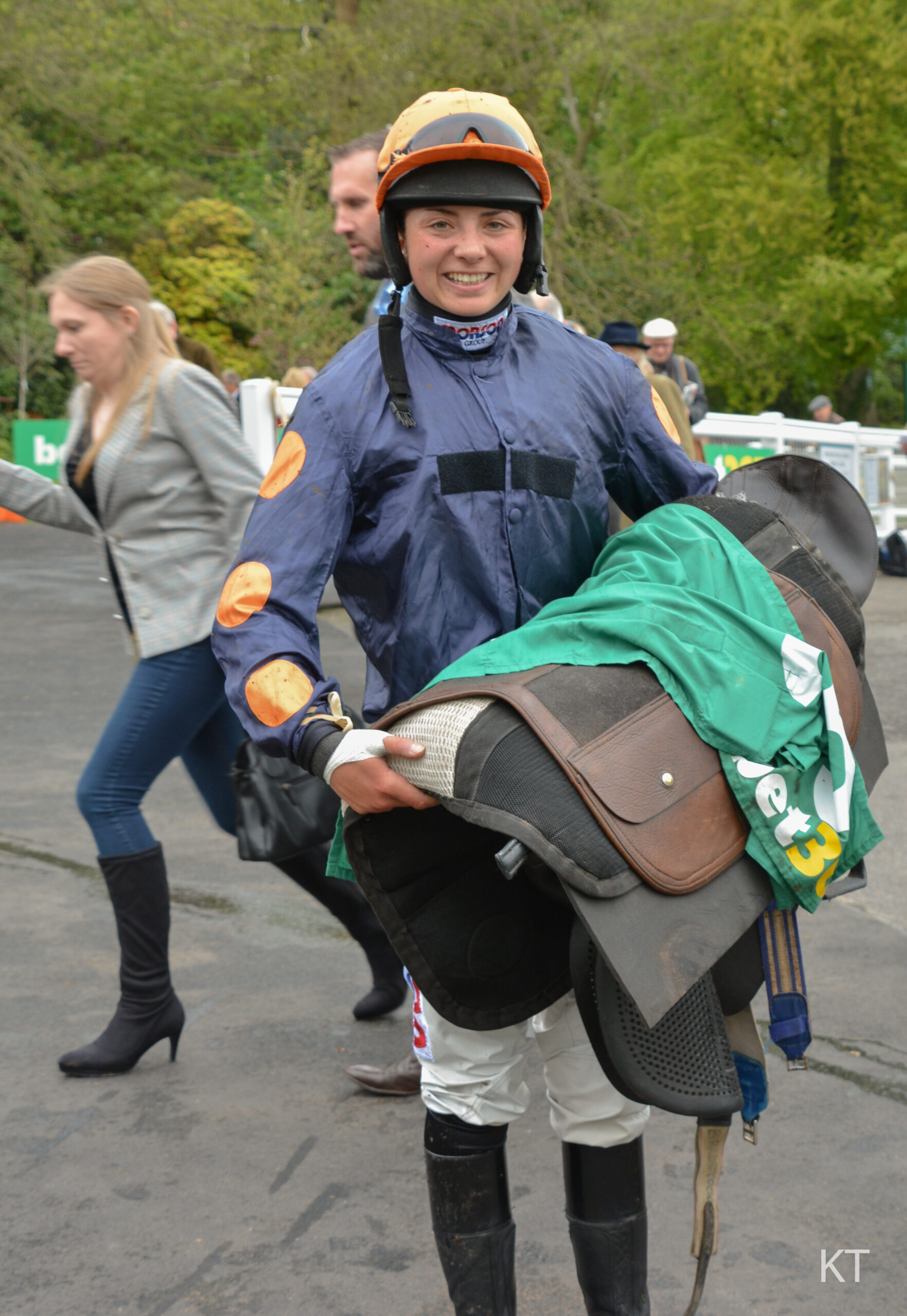 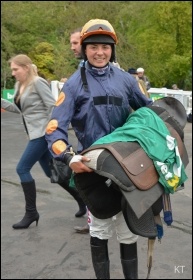 Horse racing, known as ‘the sport of kings’, has a long history. And for most of that time the jockeys were male, until the 1970s, in particular 1979, when women were allowed to become professional jockeys.

Horse racing is one of the few sports where men and women compete on level terms, and in the last 12 months Rachel Blackmore and Hollie Doyle have reached the peak of their professions, not only in their many race successes, but also winning the most sought-after Grade 1 races, over the jumps (hurdles and fences) and on the flat. Achievements “that have struck a chord with the wider public” (The Times 10/12/21).

However, behind these happy scenes a darker picture has been revealed at a disciplinary hearing and, as we have witnessed at Yorkshire County Cricket Club, divisive attitudes prevalent and promoted under capitalism have been condoned for far too long in a professional sport.

Bryony Frost, a highly successful jumps jockey, has been vindicated in her claims of “bullying and harassment” against a senior jockey Robert Dunne. The latter has been banned from racing for up to 18 months.

Regrettably, the Professional Jockeys Association’s immediate response to the hearing outcome was to give support to Dunne. However, unlike at Yorkshire Cricket Club where, management have been in the forefront of accusations of racism, in this example of misogyny, the British Horseracing Authority (BHA) has deliberately limited it to a jockey v jockey issue, without any acknowledged consideration of its wider implications.

In the past 40 years, sexism has been expressed in inequality of pay and conditions, sexual assaults, and domestic abuse. Bryony would not have been the first victim, and the “rancid” weighing room culture (as described by the BHA lawyer) would have been known throughout the industry. And yet it took a very brave whistleblower to expose it. Apart from Dunne’s punishment, the only other commitment to action by the BHA is to draw up a new code of conduct for the jockeys. As we know elsewhere, ‘self-regulation’ poses no threat to the divisive ideology of capitalism.