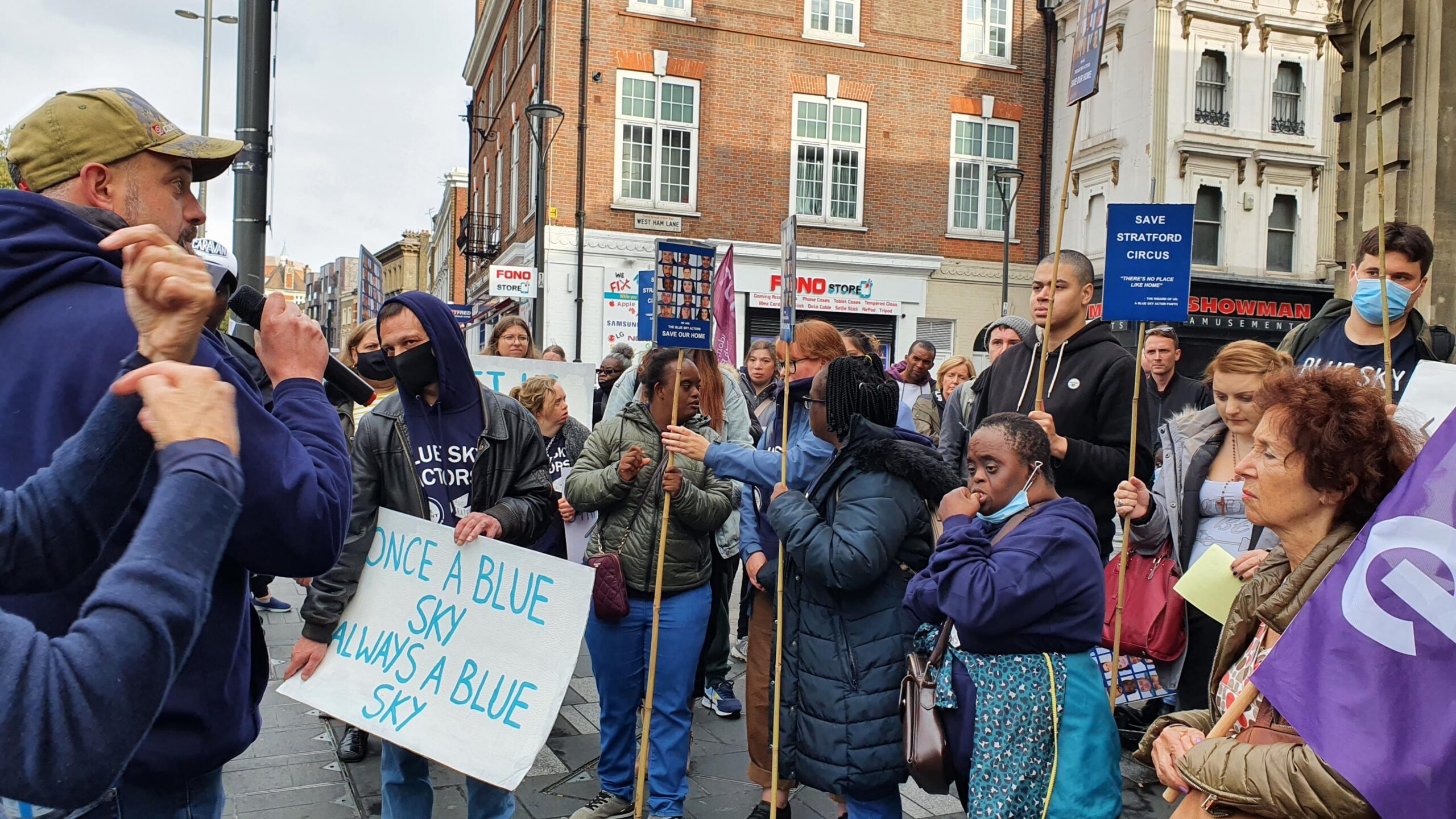 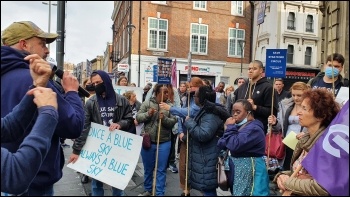 I was part of the deputation from the North and East London branch of performing arts union Equity to a Newham Council cabinet meeting. Sadly, Labour mayor Rokhsana Fiaz refused to respond to our proposal for further discussion on arts funding at the former Stratford Circus arts centre.

We again made several clear proposals:

They ignored them all.

The council say that Newham only has £9 million in reserves. The union is calling for at least £190,000 for the arts centre. Even if Newham really only had £9 million, that could satisfy our starting proposal for 47 years!

The truth is that Newham has £616 million in usable reserves, but has chosen to allocate only £9 million of that into its ‘general fund’. By changing the way other sections of reserves are ‘earmarked’, the council could invest that and more in the arts for several centuries!

But we’re not saying spend reserves and that’s that. Cabinet members asked why we were not campaigning for central government to give Newham more money? We are!

Our proposal is that Newham spends (at least) 0.03% of its reserves, and sends the bill to Westminster. Pass the crisis up to the Tory government, not down to trade union members and the working class.