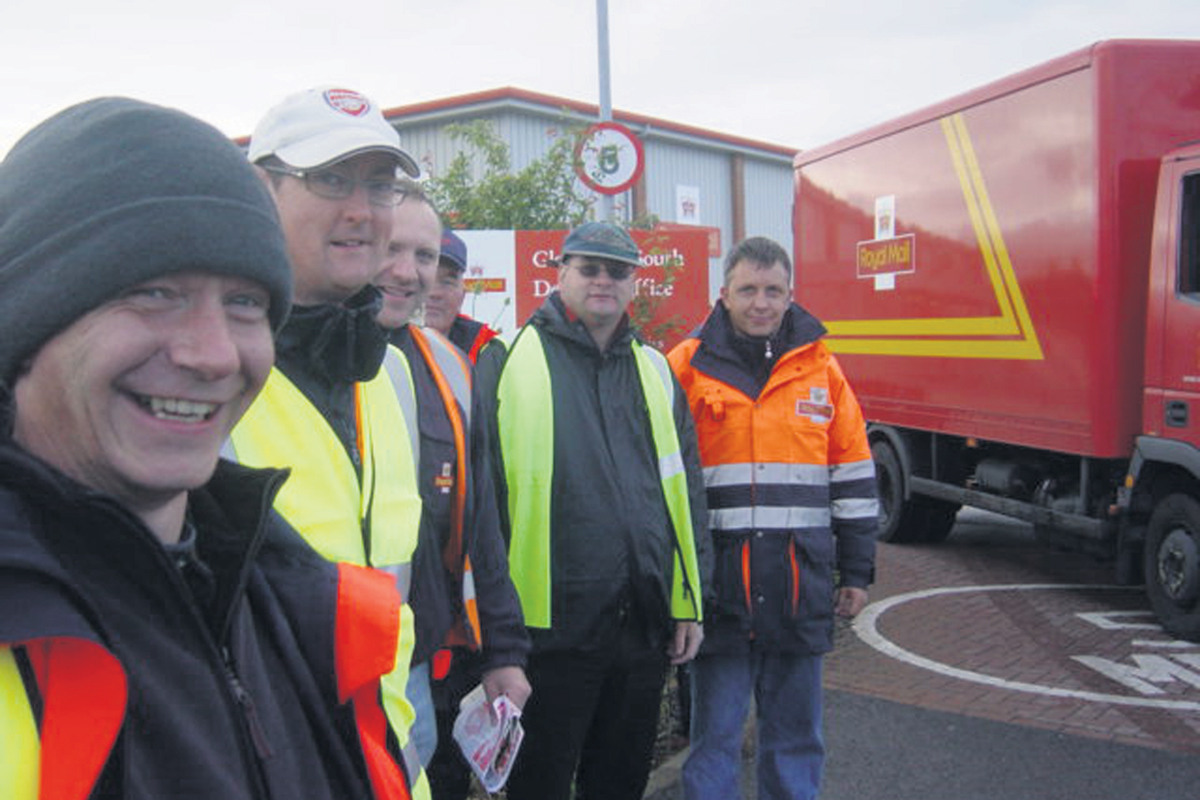 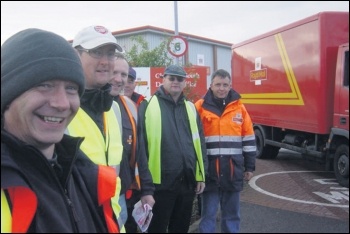 A number of Royal Mail delivery offices have taken unofficial industrial action since the New Year, all of which are linked to major national issues taking place within Royal Mail since the ‘Pathway to Change’ national agreement.

The Pathway to Change was supposed to herald a way forward in what has been a difficult period, where CEO Rico Back was removed, and joint activity was agreed to move to new ways of working. It was set to bring in a shorter working week of 37 hours, leading to 35 hours a week, which would also see a pay rise for part-time members.

Just prior to Christmas, a leaked email came into the hands of the Communication Workers Union (CWU) which said that temporary and agency staff were to be told on Christmas Eve that they were no longer required. This was without any discussions with the CWU at any level, which is against all national agreements with the union. This was met with a series of meetings up and down the country, and a strong reaction, which forced Royal Mail back. But this was clearly a signal that management are planning something, and that we should get ready to prepare ourselves for a potential battle again.

Since then, Invergordon delivery office has taken unofficial industrial action in defence of a tempory member whose contract was ended. The solidarity action forced Royal Mail back and the member now has a permanent contract.

All members have been under huge pressure over the pandemic due to the number of members off sick or isolating, and this is linked to a massive increase in parcels. Workload has now reached breaking point at a large number of offices. Amesbury and Frinton delivery offices took action recently over the issue, and this is just the tip of the iceberg.

A record £600 million has just been paid out to shareholders, an example of what privatisation has meant for the service.

We are about to enter negotiations over pay from April 2022, and it’s clear, with inflation and utility bills now soaring, a substantial pay award is now due. We need to take a strong stance and demand £15 an hour as a minimum, and a 35-hour week too. If they can shell out £600 million to shareholders then they can afford it. Royal Mail workers in the CWU must now start preparing for a potential battle with the management.