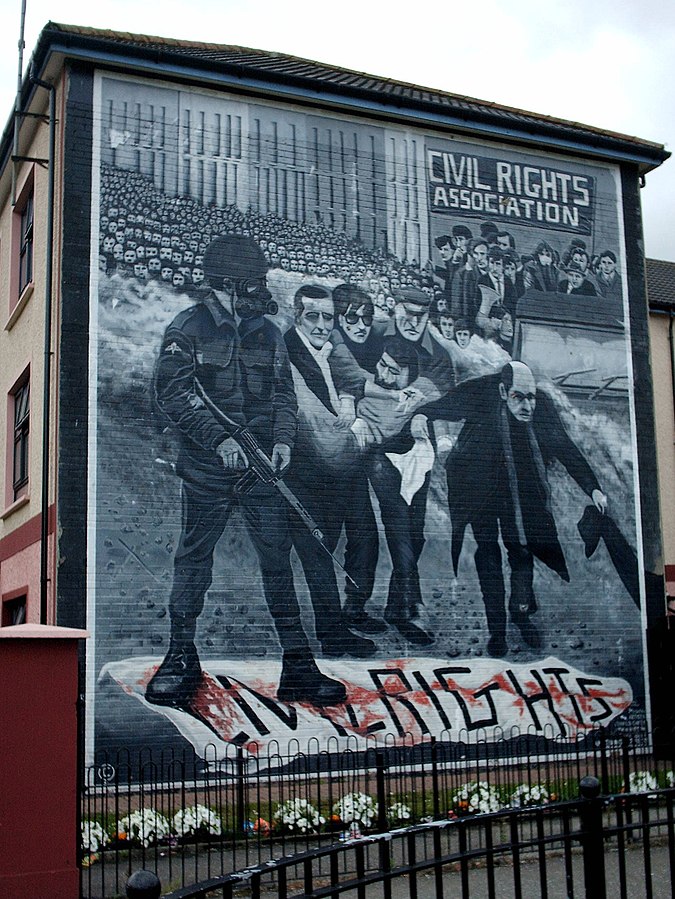 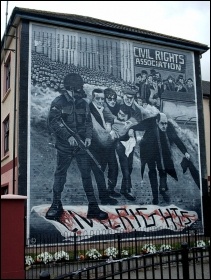 A pivotal event in the course of ‘The Troubles’ in Northern Ireland took place 50 years ago, known as ‘Bloody Sunday’.

On 30 January 1972, soldiers from the British Parachute Regiment unleashed a brutal armed assault on the largely Catholic-nationalist Bogside area in the city of Derry, leaving 13 unarmed civilians dead (a fourteenth died later).

The 2010 Saville inquiry report concluded that the killings were “unjustified” and “unjustifiable”. Former Tory PM David Cameron formally apologised on behalf of the British state for the shootings, but no one has ever been brought to court.

A comprehensive article, on socialistworld.net, to mark the occasion, including extracts from Militant (forerunner of the Socialist) at the time, explains Bloody Sunday in the context of the unresolved ‘national question’, which continues to resonate in Northern Ireland today, and the role of the workers’ movement, linked to the struggle for socialism, in bringing about a lasting solution.