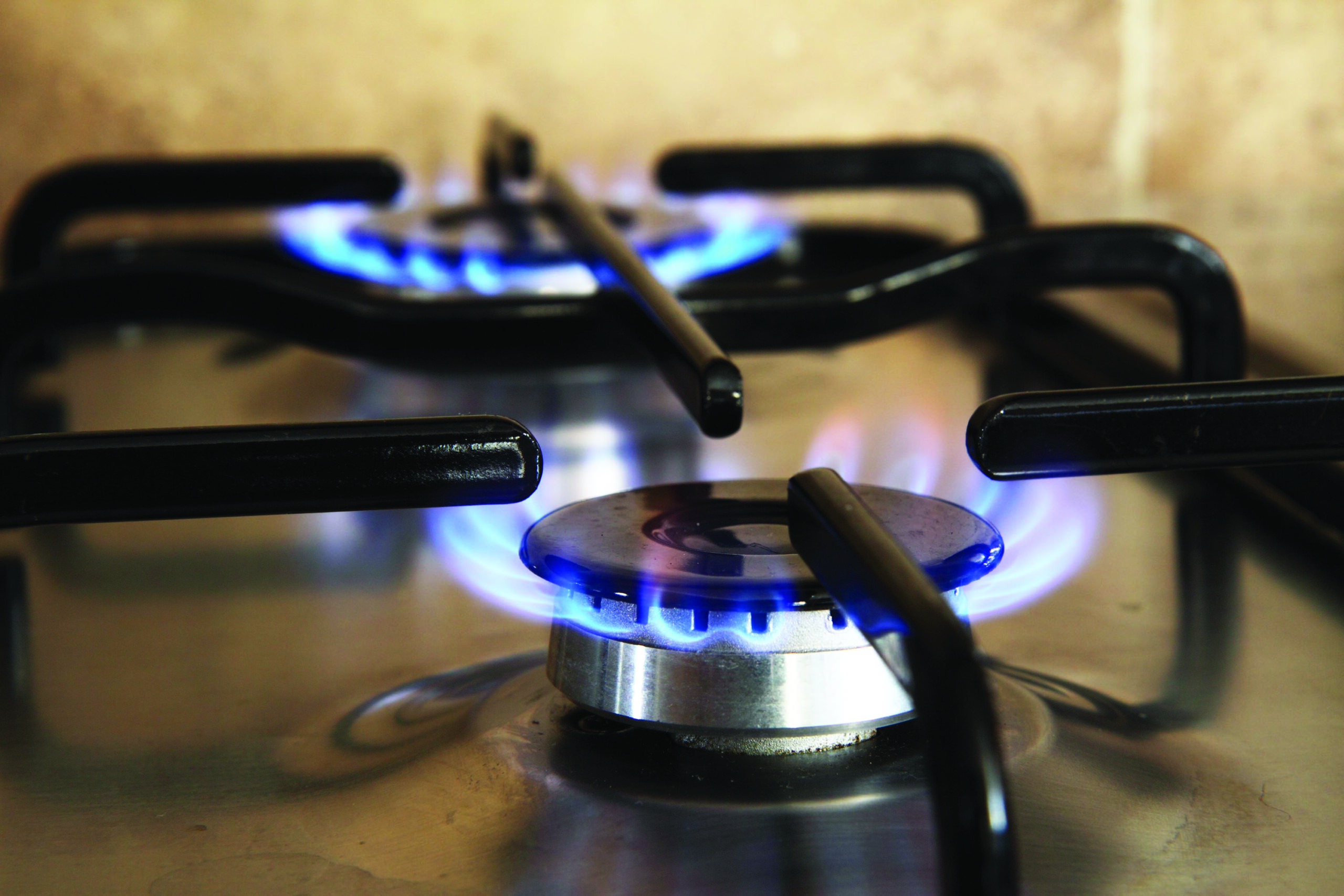 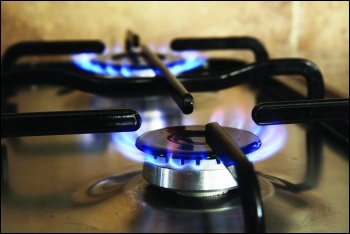 In April, the typical household’s energy bill will rise by about £700 a year, or 54%, taking it to nearly £2,000. That hike is likely to be followed in October by another £400 rise, with further rises expected.

Fuel poverty, ie households that spend 10% or more on energy bills, is set to triple overnight to 6.3 million households on 1 April.

10% of the £700 rise is to cover the cost of those firms which entered the consumer energy supply market hoping to make a fast buck, but instead went bust when wholesale gas and electricity prices soared.

Meanwhile, the giant energy corporations – Shell, BP, ExxonMobil and Chevron – have reported multi-billion pound profits. Over the last decade, big oil and gas companies have dished out over £200 billion in dividends to shareholders.

The latest energy price shock is on top of a stinging hike by the Tory government in National Insurance contributions from April, a £20 a week cut in Universal Credit, alongside council tax rises, and with inflation at over 7.5% and rising.

The response to soaring fuel poverty from Tory Chancellor Rishi Sunak – the richest MP whose family wealth runs into hundreds of millions, in addition to his undisclosed investment trust – was to blithely chirp that we ‘have to adjust to higher energy prices’!

Boris Johnson’s government – which has handed over billions in dodgy PPE and other Covid-related contracts to its chums and to fraudsters – is to give households a paltry £200 in a ‘buy now, pay later’ scheme.

The £200 loan, in October, is simply to pay our energy bills, thereby keeping company executives and rich shareholders wealthy.

Sunak also trumpeted a council tax rebate for households in bands A-D. But the £150 barely compensates many people for this year’s council tax rise as councils – Labour and Tory – pass on yet more Westminster spending cuts. Moreover, many tenants, whose landlords incorporate council tax into the rent, could lose out on the rebate.

Starmer’s Tory-lite Labour Party’s response is to call for a one-off ‘windfall tax’ on energy company profits. But why just take a slice of bumper profits for one year when analysts predict the spike in energy costs is likely to continue for many years?

Instead of Labour’s timid response, the trade unions should mobilise workers and the wider community to demand nationalisation of ‘big energy’, with compensation paid only to those with proven need, not the ‘fat cats’.

Linked to a political campaign to build a new mass workers’ party, a future workers’ government could utilise the financial resources of the oil and gas giants to invest in renewable energy supplies, along with a massive scheme for insulating homes and installing domestic solar panels, and so on.

Such a programme would shrink our utility bills, reduce energy consumption, and create millions of skilled, high-paid jobs.