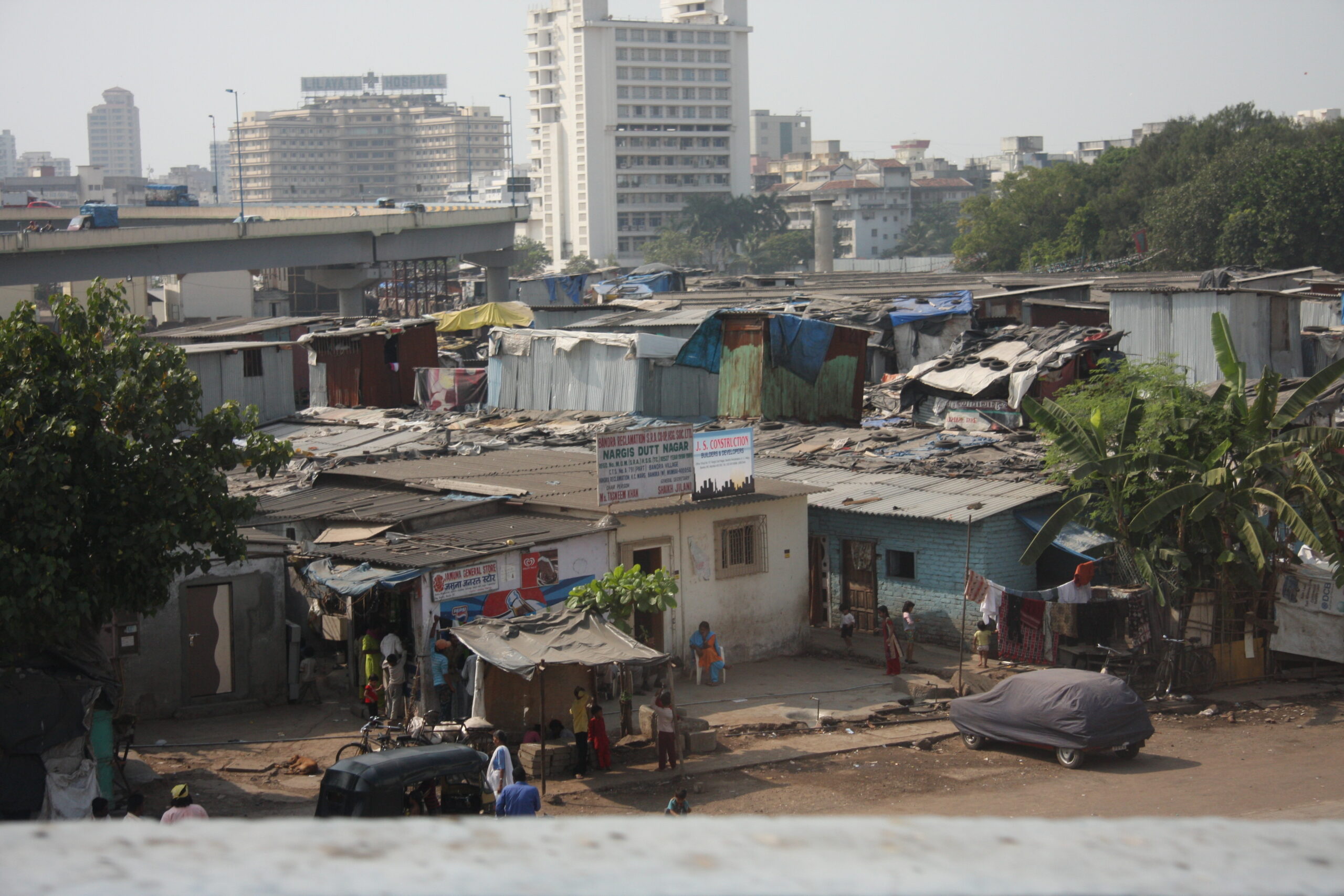 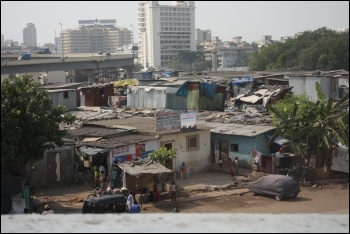 The ‘Inequality Kills’ report by Oxfam shines a light into the horrific poverty conditions experienced by billions around the world. It has been further exacerbated during the Covid pandemic – 99% of the world’s population is now worse off than they were. The report points out that at the same time, the ten richest men in the world have doubled their wealth.

It’s hard to really imagine the levels of inequality laid out in these pages. These richest men now have more wealth than the ‘bottom’ 3.1 billion people. If they spent their combined wealth at a rate of a million dollars a day, it would take over 400 years to get through it all.

Oxfam uses the phrase ‘economic violence’, saying: “Economic policies and political and social culture are perpetuating the wealth and power of a privileged few by directly harming the majority of humanity and the planet, with people living in poverty, women and girls, and racialised and oppressed groups hit the hardest”.

It is undoubtedly true that capitalist governments serve the interests of the wealthiest at the expense of everyone else. While Oxfam sees this as needing a mere correction, in reality this situation is deeply engrained in the capitalist system.

Oxfam concludes that “we can radically redesign our economies to be centred on equality”. What would this mean in practical terms, and how could it be achieved?

The report proposes to “claw back extreme wealth through progressive taxation”, and “invest in powerful, proven inequality-busting public measures”. Socialists support attempts to tax the super-rich, and public works programmes aimed at providing jobs and services.

However, billionaires find ways to avoid and evade even the tax they are currently supposed to pay. For example Amazon, owned by the world’s second richest man, Jeff Bezos, paid no UK corporation tax whatsoever in 2020, despite a sales income of over €44 billion in Europe.

This was achieved by processing UK sales through a front company based in Luxembourg. Even if corporation tax for large multinationals was doubled or tripled, the net result is still zero if there’s nothing to tax.

Both the post-1945 UK Labour government, and the Roosevelt regime in the US in the 1930s and 1940s, put measures in place to create public sector jobs on a large scale. And, in the short term, it increased living standards for a section of the working class.

This was at a time when the capitalist system was in dire straits economically, and after 1945 because of the huge destruction of the war. The super-rich of the day understood the need to rebuild economies, even at the expense of some of their profits, to prevent revolutionary uprisings of the working class.

Today, in advanced capitalist countries like Britain and the US, governments have striven to privatise every bit of the economy. This is to provide more profitable investment outlets to the capitalists, replacing the industry that has been lost over the same period.

Many of the super-rich are now speculators rather than direct investors, playing no role in the real economy. Instead, they gamble on the money markets with bonds and ‘futures’.

To expect the super-rich to roll over and surrender their wealth is a utopian dream. Even mild reforms, such as proposed by Jeremy Corbyn in his 2017 general election manifesto, are met with outrage and hysteria by those in control of the economy and their mouthpieces. To create an economy ‘centred on equality’ means creating a socialist economy, owned and controlled by working-class people, instead of a tiny super-rich elite.

Economics professor Jayati Ghosh, in her foreword to the report, states: “Over the past two years, people have died when they contracted an infectious disease because they did not get vaccines in time. Even though those vaccines could have been more widely produced and distributed if the technology had been shared.” This would require nationalisation of the pharmaceutical industry, pooling available resources, and the abolition of vaccine patents.

Socialist measures like this require mass mobilisations of working-class and poor people, both in rich capitalist countries and the neocolonial world, to sweep aside the capitalists, speculators and their henchmen in governments and state forces.

Mass movements in Sudan, Lebanon, and Kazakhstan show the potential power of the working class. Oxfam does recognise the power of social movements, citing the likes of Black Lives Matter, #NiUnoMenos against violence against women, and the Indian farmers’ protests, as winning gains against structural inequalities.

But to achieve their objectives, movements will need to be armed with a socialist programme, and a party of the working class capable of implementing it, to remove the cancer of capitalism, and begin the process of building a socialist world without poverty and inequality.