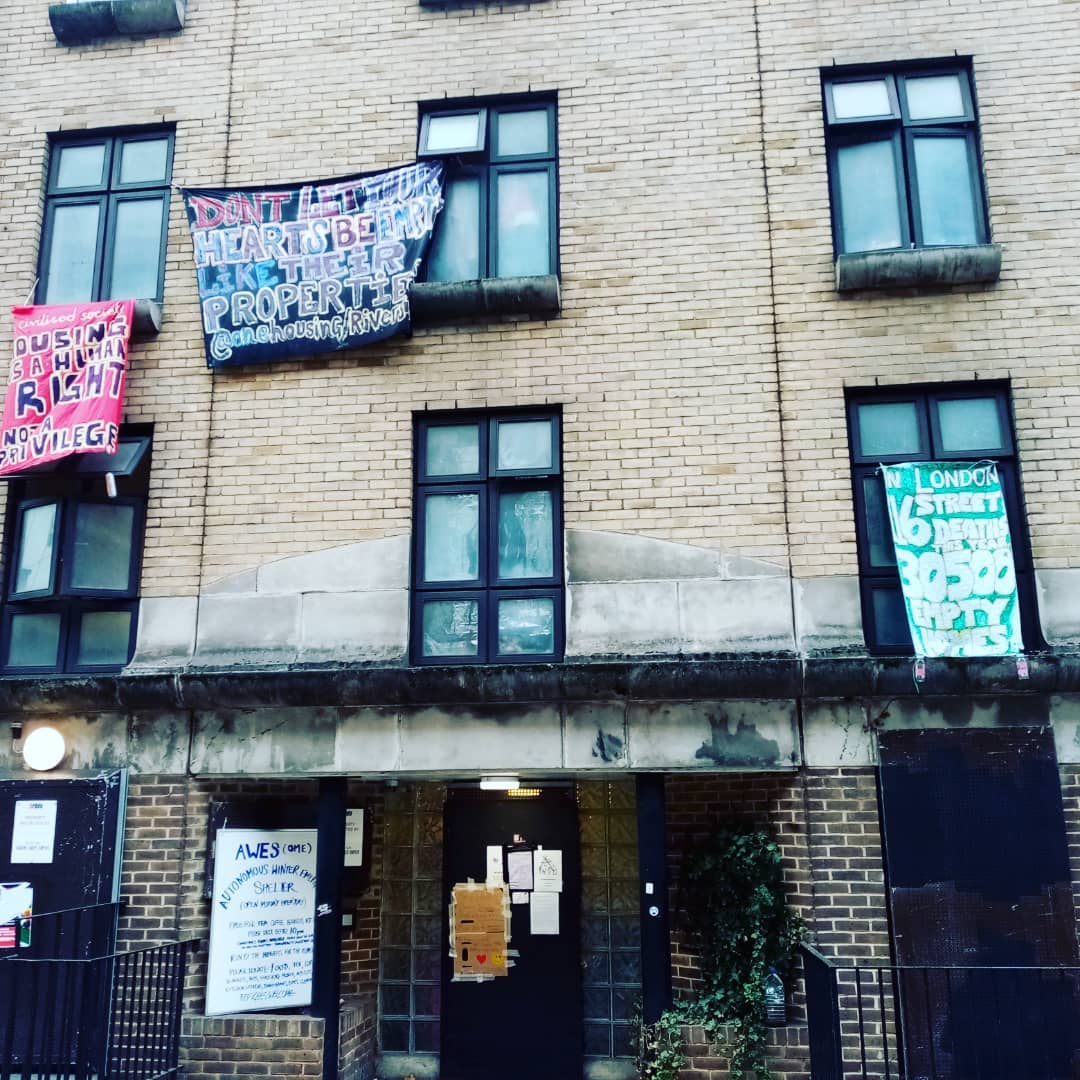 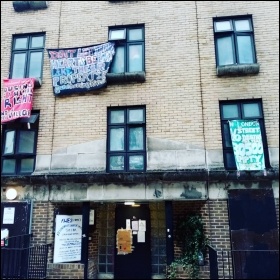 A collective of homeless people is facing eviction. They took over a disused hostel owned by One Housing Group (OHG). They have called a protest for 17 February.

Ironically, this building – in Clerkenwell, London – was initially owned by homelessness charity St. Mungo’s. St Mungo’s then sold it to OHG.

It is a scandal that such a resource, owned by organisations claiming to care about homelessness, has been unoccupied for so long, while people die on the streets. Official figures show that one homeless person dies every month in the London Borough of Camden. The reality is obviously higher.

The only contact that the occupants have received from OHG is the eviction order. Without any hint of irony, OHG’s director for healthcare, Martin D’Mello, said: “One of our priorities… is helping to address London’s growing problem with rough sleeping.”

OHG claim that it wants to develop the building, which is good news. But this does not mean that they need to evict people.

If repairs require decanting the occupation, this should be done in consultation with the people who live there. When Unite housing workers and the Social Housing Action Campaign (Shac) visited the building, we were welcomed by residents.

They have repaired the bedrooms, bathrooms and kitchens. Not only have they provided shelter for approximately 25 people, they also took additional homeless people in during the coldest winter nights.

Instead of being evicted, these people should be praised for the work they have done. OHG should make amends by speaking to the occupants.

Camden council should instruct OHG to reach an agreement with the residents, failing which the council should take over the building itself, and discuss directly how it can help the existing residents.

OHG behaviour comes as no surprise. OHG treats its workers and tenants with equal contempt.