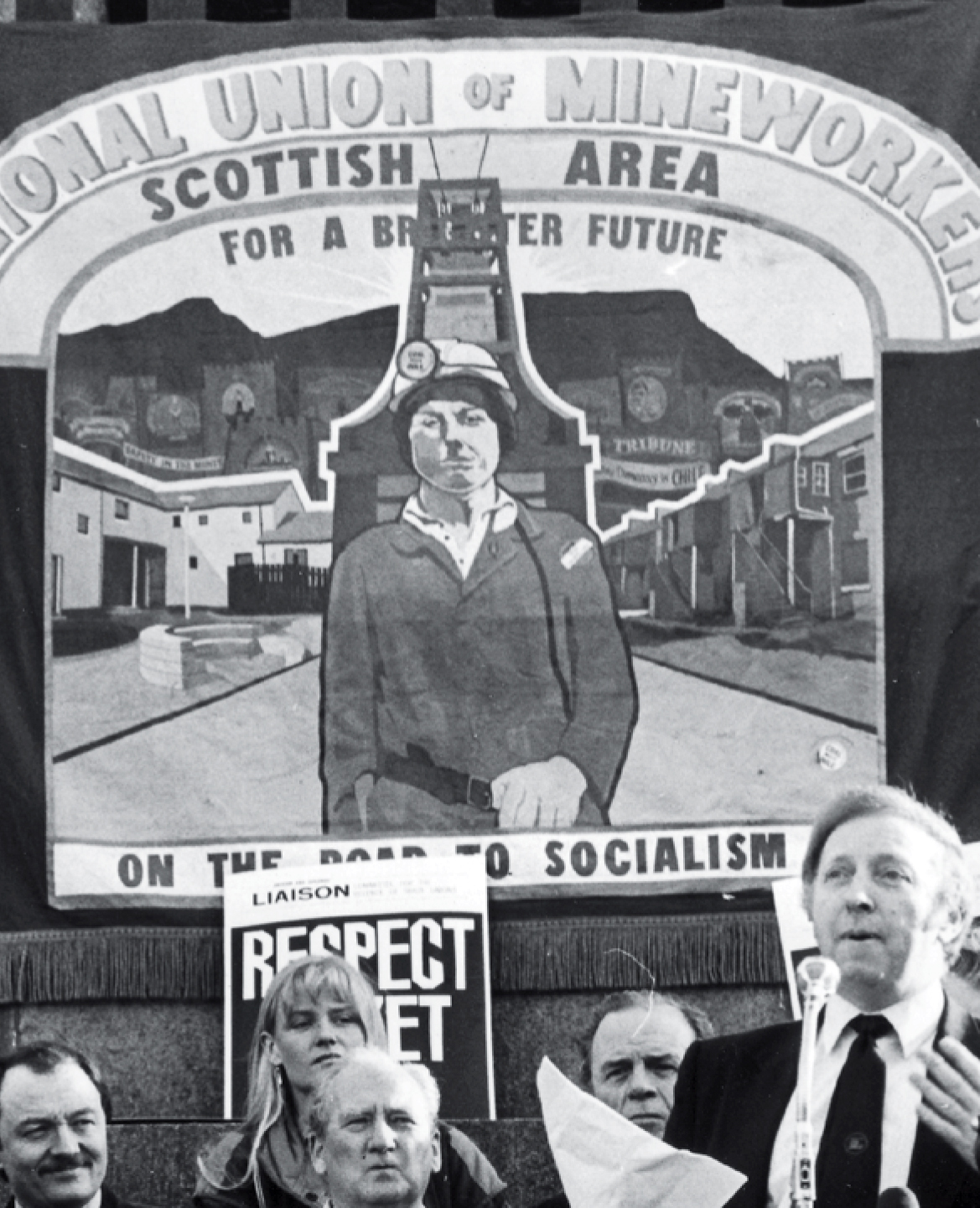 The battle of Saltley Gate 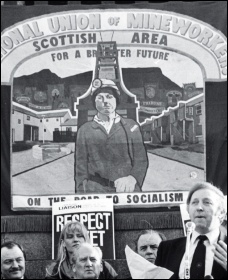 Fifty years ago, the miners’ strike for a fairer pay system saw some of the biggest demonstrations of workers’ power since World War Two.

The Tory government, led by Edward Heath, was trying to enforce a pay restraint policy in the teeth of rising inflation, which was cutting workers’ wages.

The miners were badly affected. But their strike and important victory not only won a fair pay rise but inspired and showed the way forward for other groups of workers fighting to defend their living standards.

The undoubted highlight of the strike was the gigantic battle around a coking coal depot in Saltley in Birmingham.

The significance of the depot to the miners and the bosses became clear to all as lorries from around the country headed for the depot. The 100,000-ton mountain of coke was needed to keep the steel industry, and hence manufacturing, going.

The National Union of Mineworkers (NUM) had called on the workers of Birmingham to join them outside the depot in a mass picket to stop the lorries coming in. The Birmingham police were equally determined to keep the depot open.

I was at the time a newly elected senior shop steward in the Rover Solihull car plant and a member of the National Union of Vehicle Builders (NUVB), which later merged with the TGWU and is now part of Unite.

Like many Birmingham trade union activists, I had been following the events of the miners’ strike since it started and I had explained to my members the issues around the strike and what it meant to all workers.

But the call for solidarity picketing at Saltley Gate significantly raised the stakes for all workers in the city.

Arthur Scargill, at the time a Yorkshire NUM official, appeared at a meeting of the east Birmingham district committee of the AUEW engineering union.

There, he famously said that he didn’t want just collections of money for the miners, he wanted Birmingham workers to come down to Saltley Gate and stop the lorries leaving with the scab coke.

My own NUVB district committee was meeting at the same time and made a call on Birmingham car workers to join the mass picket.

From the Monday onwards shop stewards around the Birmingham car and engineering industry, including myself, went down to Saltley Gate and joined the miners’ picket lines.

But when it became clear that we would need far more ‘bodies’ to stop the lorries, we agreed that we would try and get solidarity strikes off the ground.

I remember on the Thursday morning, 10 February, I and a number of other stewards from the plant, who had been going down regularly, went to see our union convenor.

We wanted to get him to agree to call a mass meeting of the 8,000 workers in the Solihull factory to ask them to go on strike in support of the miners, and for as many as possible to go down to the mass picket.

As we were speaking to him a knock came on the door. A shop steward came in and told us that the word had got out and the workers were already walking off the job without being asked!

Of course, we were delighted and went immediately to round up as many workers as possible to get down to Saltley Gate.

Geography played an important role in what happened next. The Solihull plant was about six or seven miles from Saltley in east Birmingham.

We organised as many cars as possible to get people there. But in the immediate vicinity of the Saltley depot there were many car component plants, all of them heavily unionised.

As we gathered outside the gates we could at first hear and then see a mass of workers coming over the hump-backed bridge from the direction of some of those component plants.

They included those from SU carburettors, who were mainly women workers, the tractor and transmission workers, led by a pipe band, and workers from the General Electric plant from Witton just down the road. The Valour gas heater plant workers were there, and many others.

Thousands of workers from at least five different directions began to pour into the area around the coke depot gates.

Until then the 800-strong police present had managed to get it all their own way. They formed a barrier against the pickets to allow the lorries unhindered passage.

But the balance of forces rapidly changed as the thousands of Birmingham factory workers entered the scene.

It is difficult to say how many were there but the police later estimated 15,000. The anti-union Birmingham Evening Mail that night said at least 10,000. I and many others thought it was a lot more than either of these figures.

Certainly, at least 50,000 workers came out on strike that day, of course not all going down to the picket line.

The cops knew then they were beat and with Scargill, who by now had got up onto a public toilet roof 50 yards from the gates, encouraging the massed ranks of workers forward, the Birmingham chief constable ordered the gates shut and the lorries turned around.

A huge cheer went up from the mass ranks of picketers with this victory. It was undoubtedly the most significant moment of the strike and a massive victory for workers’ solidarity.

The miners went on to win their battle and forced a significant pay rise from the Coal Board. The Birmingham police meanwhile licked their wounds and said ‘never again’. In fact they produced a blue tie with a logo of a gate with those words underneath.

On The Track by Bill Mullins

Bill, a former senior shop steward at Rover’s car plant at Solihull in the 1970s, gives an account of the turbulent struggles of the organised workers’ movement against the Tory Heath government, and issues arising from the nationalisation in 1975 of British Leyland.