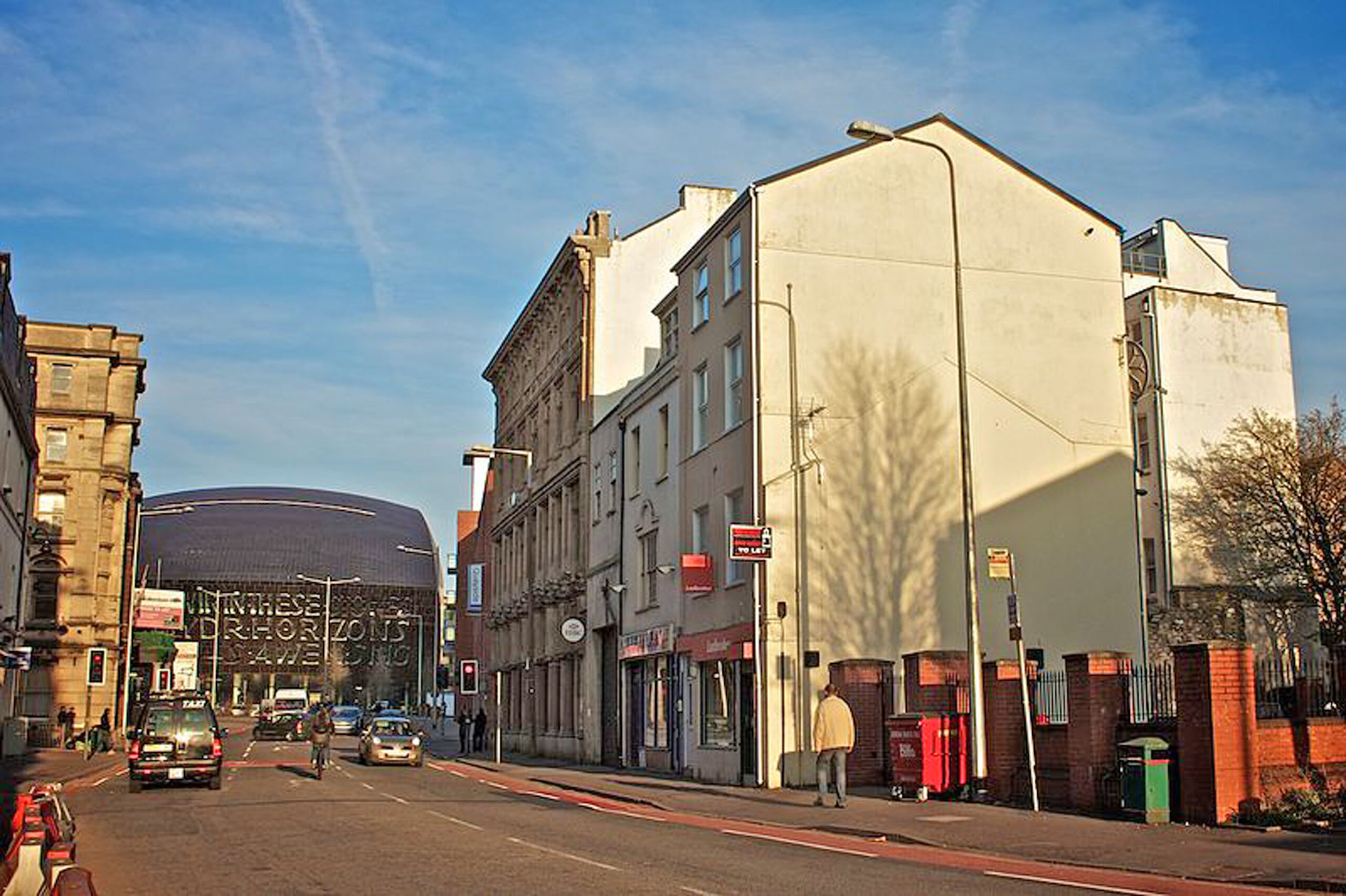 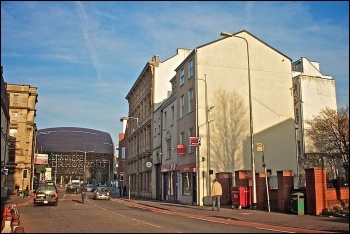 ‘King Coal’ in the late 19th century gave rise to Cardiff docks and the surrounding area, which became known as ‘Tiger Bay’. As exports grew, so did the docks. It became home to 50 nationalities, including one of Britain’s oldest black communities.

By the late 1980s and the time of the murder of Lynette White, the closure of the pits and industrial decline had led to the end of the docks, and redevelopment plans by the Cardiff Bay Development Corporation.

Many of those involved in the Cardiff Three campaign believed that the police were under pressure to solve the case because of the redevelopment. Having a brutal and unsolved murder was bad for business, and scapegoating the working-class, black and Asian community around the docks in Butetown also made it easier to try and gentrify.

The Corporation said at the time: “Many parts of the Bay lie close to socially disadvantaged residential areas which cannot provide sufficient numbers of people with the kind of skills needed by Bay businesses.”

The brother of one of the Cardiff Three, Malik Abdullahi, said at that time: “We’ve always been ignored but now if you want to move you get a council house outside of this area straight away. They want to get us as far away as possible from the docks now.”

The regeneration took place and the docks are a different place now. Even the police station where the brutal interrogations of suspects and ‘witnesses’ took place has been rebuilt.

But in 2021 a young, local black man, Mohamud Hassan, died after being held in police custody at the same station, showing that some things haven’t changed.