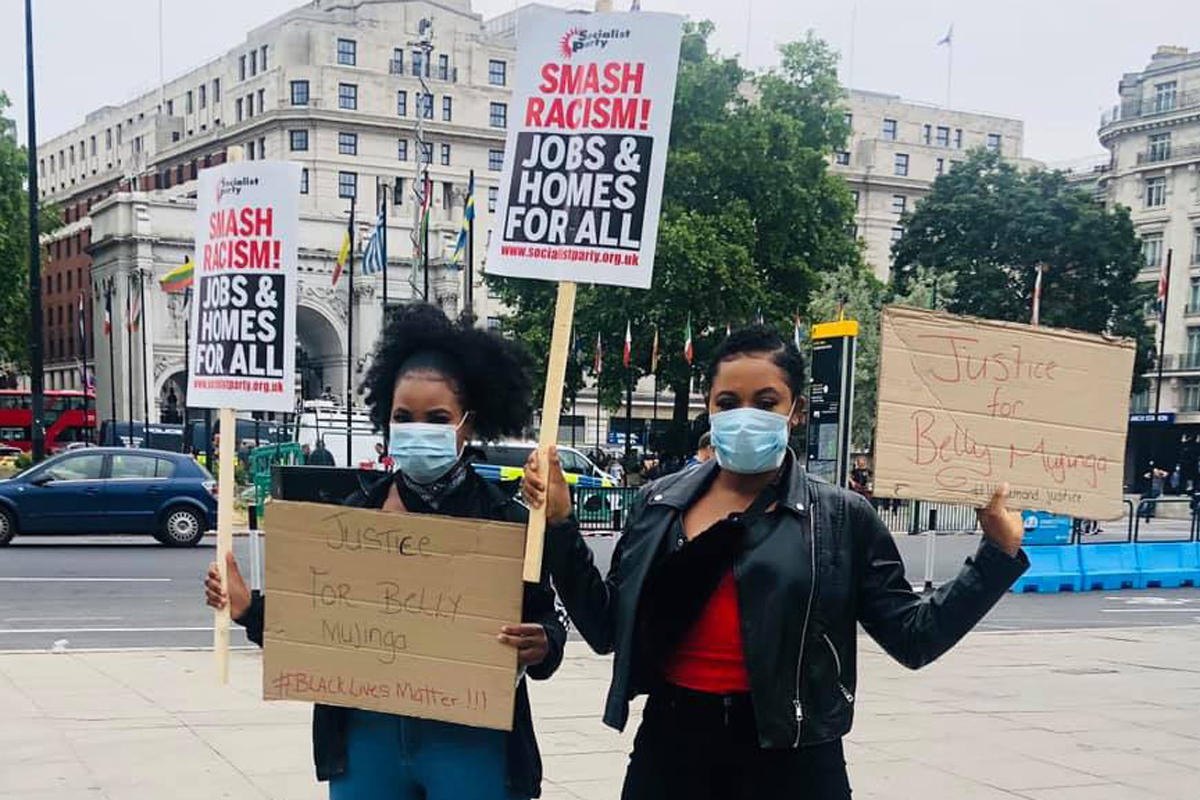 The Tories in the Department for Education (DfE) are issuing guidelines to teachers about impartiality in the classroom. In particular, the teaching of the history of the British Empire and the legacies of ‘significant historical figures’. They claim to want to ensure that teachers are presenting complex issues without ‘bias’. What they mean of course, is that they want to assert their own biases in the classroom!

This is a thinly disguised offensive in the culture wars launched by the ‘anti-woke’ brigade to reverse some steps that have been taken to decolonise the curriculum, which have been happening for years and crystallised around the Black Lives Matter movement of a couple of years ago. It is a thoroughly reactionary move, which is not only an insult to the professionalism of teachers, it is also very bad history.

If Education Secretary Nadim Zahawi has his way, we will return to the days when students learned about Elizabeth I defeating the Spanish Armada, but not about her partnership with John Hawkins in establishing the slave trade. Or about how inventors of new machinery like Richard Arkwright drove Britain to become the first industrial nation, but not how the new industries were financed by slavery. Or how the Black presence in Britain goes back centuries before the Windrush generation arrived in the 1950s.

In truth, the DfE guidelines will have very little effect and will be widely resisted. Most teachers will continue to promote critical thinking and questioning, because that is why we entered the profession, and it is what we trained to do! We also know that to engage students, they need a curriculum that reflects the multicultural society we live in, and that also actually reflects the academic developments in their subjects.

The work of popular historians such as David Olusoga, and his television series, means that many of the public are better informed about the legacy of slavery and empire than most of the Tory cabinet. The real significance of the new DfE guidelines is not that they will change what teachers are doing, it is that they betray quite how reactionary and out of touch this government is!