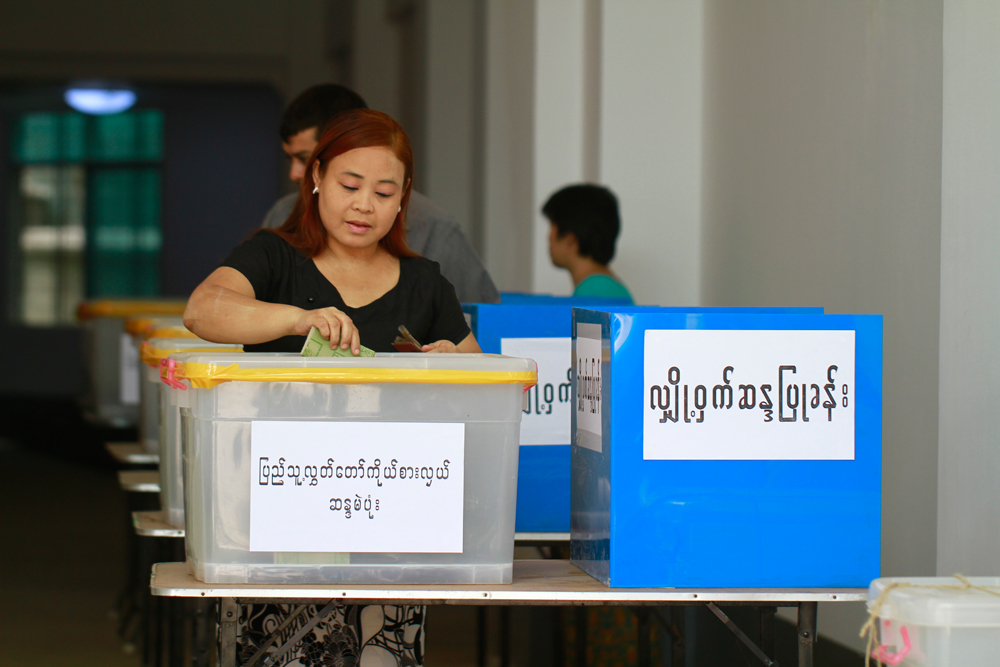 “The regime’s failure to control the country has taken many by surprise. The new generation does not want to allow any form of political domination by the military.

“However, the regime continues to kill, torture and arrest the people who continue to rise up against them. To date, the junta has killed nearly 1,500 residents, over one hundred have been tortured to death, and nearly 11,300 have been arrested.

“We can expect these atrocities to continue and, with that, the anger and determination of the people to abolish Tatmadaw’s (Myanmar’s military) power will also grow stronger!”

The above is from an article by Yuva Balan, marking one year since the Myanmar military launched its coup on 1 February 2021, which can be read on the CWI’s website – socialistworld.net.