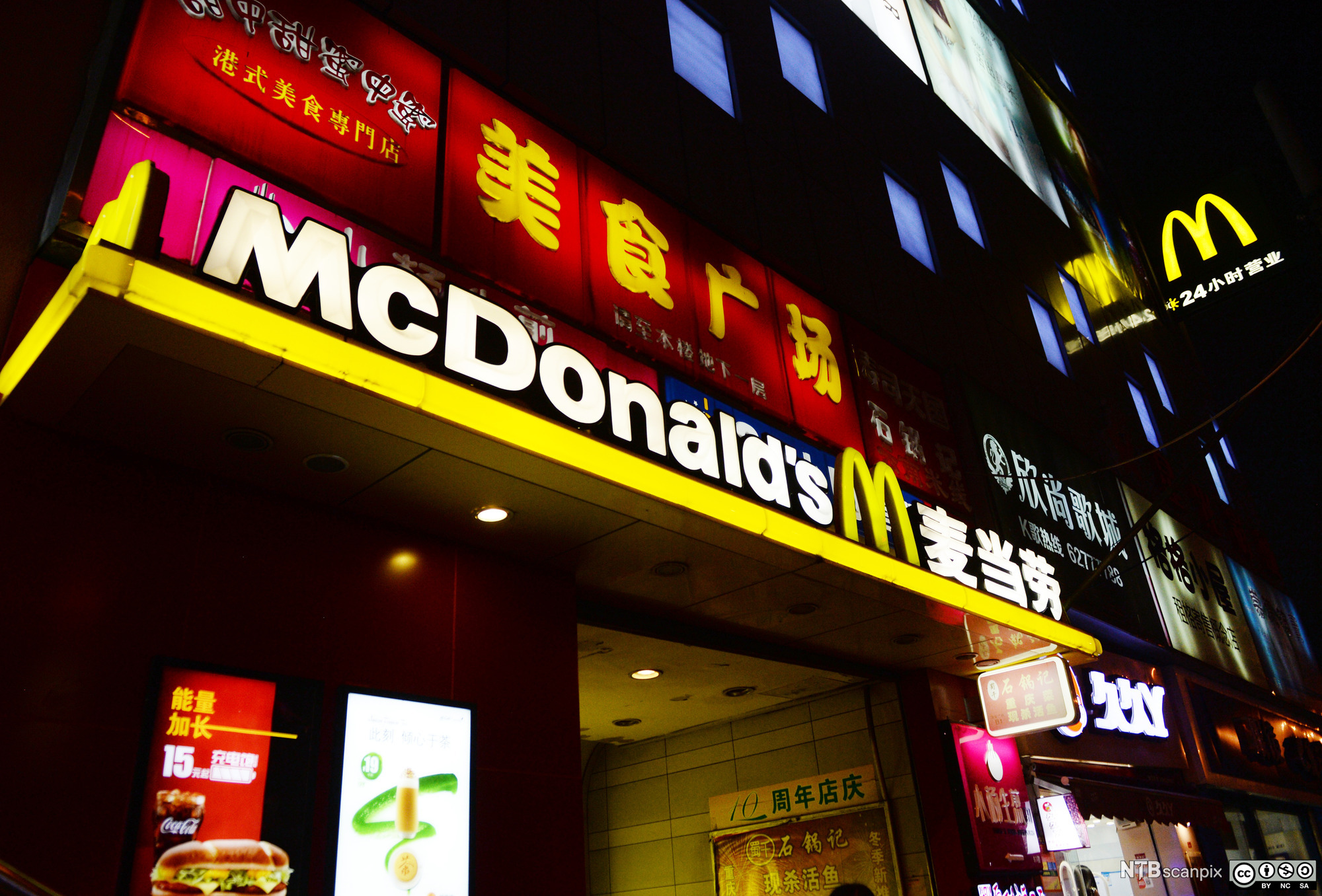 The author, Carl Rhodes, gives us plenty of examples of businesses adopting slogans, gimmicks, and campaigns on social issues: Ben and Jerry’s ‘Pecan Resist’ flavour with profits going to charity, Nike’s ad campaign with former American footballer Colin Kaepernick – famous for ‘taking the knee’ in protest at police racism – and Gillette’s ‘the best a man can be’ anti-sexism ads.

There isn’t much sincerity in the capitalists’ bluster. This book is filled with examples.

Nike used Kaepernick in its ad campaign. But its well-documented use of sweatshops with child labour and dire pay have not been addressed.

At the 2020 World Economic Forum in Davos, leaders spoke about saving the planet by reinventing capitalism. The COP26 climate summit followed this with its completely insufficient measures.

Rhodes gives us a few reasons why companies are ‘going woke’. The first is profit – the main motivator for capitalism.

Rhodes makes the link between rising inequality and the corporate turn to ‘woke capitalism’.

The collapse of Stalinism opened the floodgates for neoliberalism in the 1990s. Workers’ parties moved towards capitalism, and hopes in socialism were set back.

But since the 2007-08 crash, no major capitalist economy has been able to reboot confidence in capitalism. The working class has paid for the failures of the rich through austerity and drastically increased inequality and poverty. Working-class anger is boiling below the surface.

Some capitalists recognise that their system is in crisis. Capitalism can pretend to be solving social issues, particularly in a way that doesn’t threaten the profit system. They benefit from weakened workers’ organisations and the absence of mass workers’ parties that could really challenge capitalism.

Corporations are now running with this agenda – throwing money at charities and social causes and making progressive political statements. They are trying to divert anger.

Black Lives Matter becomes less about the millions of people demanding fundamental change to policing and an end to inequality, and more about Nike’s donations. Climate change is about Shell and Exxon promoting how individuals can reduce their ‘carbon footprint’, rather than how the way the capitalist economy is rigged causes the icecaps to melt.

But the capitalist charade isn’t working. The movements around Jeremy Corbyn and Bernie Sanders, the growth in trade union militancy, climate change walkouts, and massive BLM protests show that working-class anger is not being stalled.

The economic conditions of capitalism are forcing people to question the system. Capitalism cannot resolve inequality and poverty.

Unfortunately, Rhodes does make an error. A conclusion he is determined to make is that “woke capitalism is a subterfuge for the corporate takeover of democracy”.

He believes that rising anger at social issues is terrifying the ruling class enough that it will seek to take over the state and democracy itself, and run nations as a ‘woke’ plutocracy. The phrase he uses is ‘neo-feudalism’.

Rhodes does not appear to recognise that the bosses already run the ‘liberal democratic’ state. They have their own parties that dictate policy and act in their interests. They use their economic might and press propaganda to steer countries in the ‘right’ direction.

When the working class has flexed its muscles, corporations have made use of the state forces to bring in repression, from spying and subversive breaches of human rights up to outright assassinations, coups and wars.

Capitalism doesn’t need ‘woke capitalism’ to claim the state – it already has it. Without that understanding of capitalism and the state, Rhodes cannot give us a clear conclusion about how to combat woke capitalism.

Rhodes asks for readers to “intervene to put the world on a path towards equality and justice for all”. We can take up that task, but our ‘intervention’ has to be the removal of capitalism.

It has to be a revolution that removes the power of private businesses and banks so they can’t interfere in a working-class democracy – a revolution that puts all of society’s wealth in the hands of the working class to manage democratically. You can only end ‘woke capitalism’ by ending capitalism.

Woke Capitalism, published by Bristol University Press, is available for £12