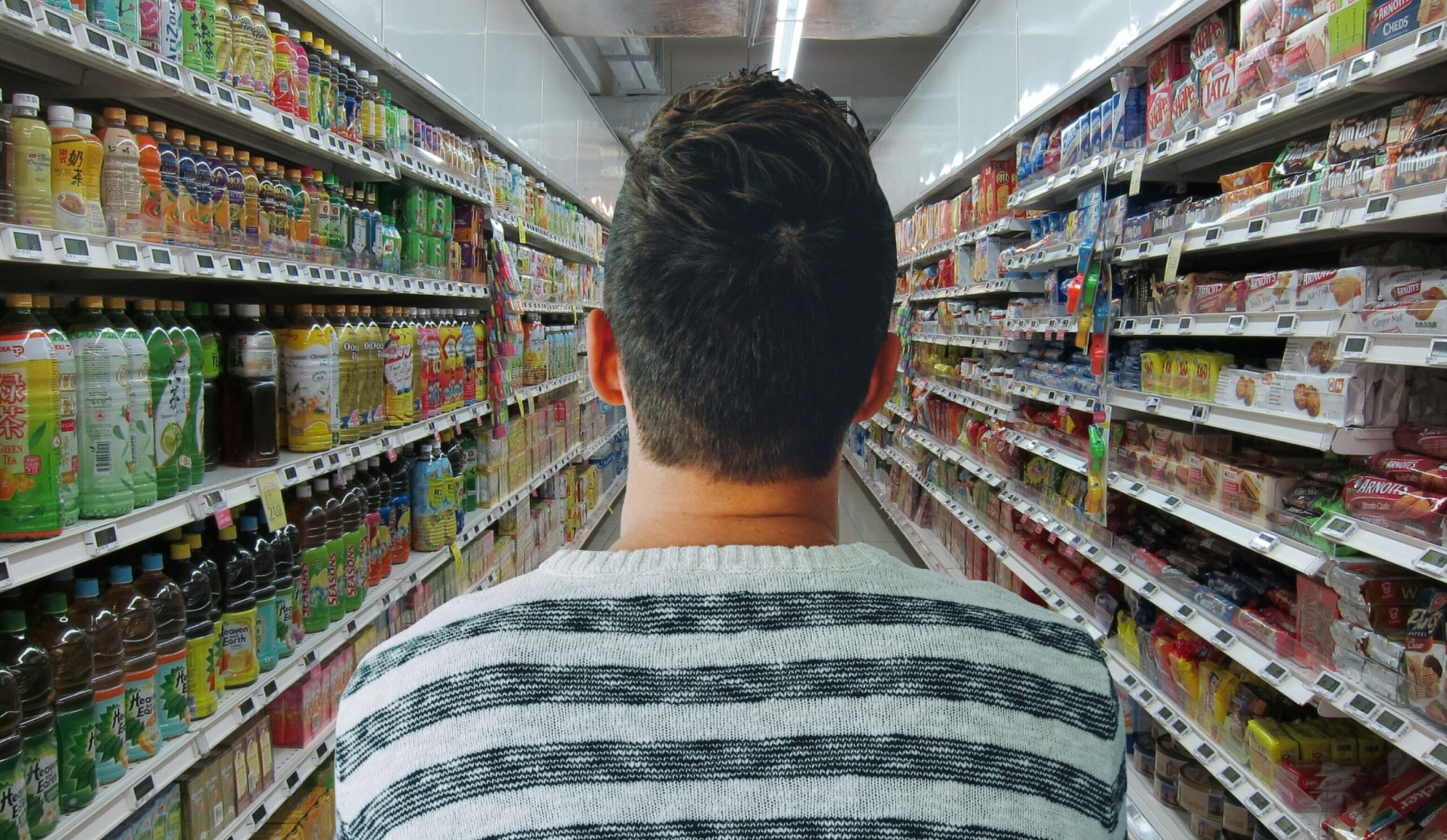 Editorial of the Socialist issue 1174

Two months ago, there was a rising pile of ‘no-confidence’ letters in Prime Minister Boris Johnson from Tory MPs. Shaken by the Downing Street ‘partygate’ revelations, those MPs felt they had to echo public disgust and say that Johnson should go.

On 6 February, the i-newspaper concluded that Johnson “faces no let-up in his leadership crisis and needs a decisive development in his favour this week to see off a confidence vote”.

In the following days, expectations of Russia invading Ukraine intensified, and not long after came the decisive development – the outbreak of war – that cut across the attacks on Johnson. The Tories used the background of the war and the huge wave of concern for its victims to close ranks and try to suppress the partygate scandal.

However, with the police now issuing penalty notices to Downing Street partygoers, the nightmare leap in energy costs on 1 April, Rishi Sunak’s poverty-escalating Spring budget, not to mention the end of free Covid test kits when infections are at the highest level ever, the government is heading back towards its pre-Ukraine war crisis situation.

The cost-of-living crisis, in particular, is of massive dimensions, sharply impacting on the standard of living – or worse, covering basics – of the majority of people in society. Government ministers blaming it on the Covid pandemic and then the Ukraine war is wearing thin.

The extra help they have given households to cope with energy bills is derisory, and their attempts at deception don’t go unnoticed. For instance, although the Ukraine war is disrupting energy markets, April’s sharp rise in the energy price cap was set before the war began.

And mass outrage at partygate is still being fed. Initially, due to Tory politicians treating themselves and their staff as above the anti-Covid rules they themselves had made, the anger is now deepening further as those same Tories try to escape with fines they can easily pay, and with anonymity regarding them.

Under pressure of all this, and more, there is no easing of infighting among Tory seniors, ministers and MPs. Government policies are criticised by party grandees; Johnson and Sunak have been reported as being at loggerheads, and disquiet on the backbenches is resurfacing. There’s hardly an issue they all agree on – from the level and distribution of taxation, to where wind turbines should be situated.

The prospect of heavy losses in May’s local elections lies among their next fears. But any idea that the government will reverse its unpopularity was squashed by the behaviour of top Tories on the eve of the energy price escalation – quaffing champagne at Claridge’s hotel in Mayfair, at a reception to woo Tory donors.

More and more they are exposing themselves as living in a different world to the rest of us, along with the ruling class they represent.

They and their families benefit directly from the pro-rich budgets and laws they pass, and they know that if their parliamentary careers end, they will simply shift into even more lucrative positions in the upper echelons of the private or public sector.

Sunak doesn’t even need that prospect to maintain a super-rich lifestyle. While he increases poverty and desperation for millions of people in his role as chancellor, his wife receives millions of pounds a year from investments, and they have jetted off to spend Easter at her luxury penthouse apartment overlooking a Santa Monica beach in California.

With neither Blairite Labour nor the smaller pro-capitalist parties in parliament offering any real alternative, there is a gaping hole where working-class interests lie.

However, the growing volatility, insecurity, anger and inequality of this period – which are set to continue – are adding daily to the burning need for workers to have their own political voice.

A step towards that are the electoral challenges currently being prepared in many areas of the country by Trade Unionist and Socialist Coalition (TUSC) candidates for the 5 May local elections. They are showing that workers’ interests can be presented to voters.

This is a path that an increasing number of trade unionists, anti-cuts campaigners, and all who need socialist change will need to support or take, along with building a new mass workers’ party that can challenge all the variants of pro-capitalist agendas.

Make the rich pay, not the workers