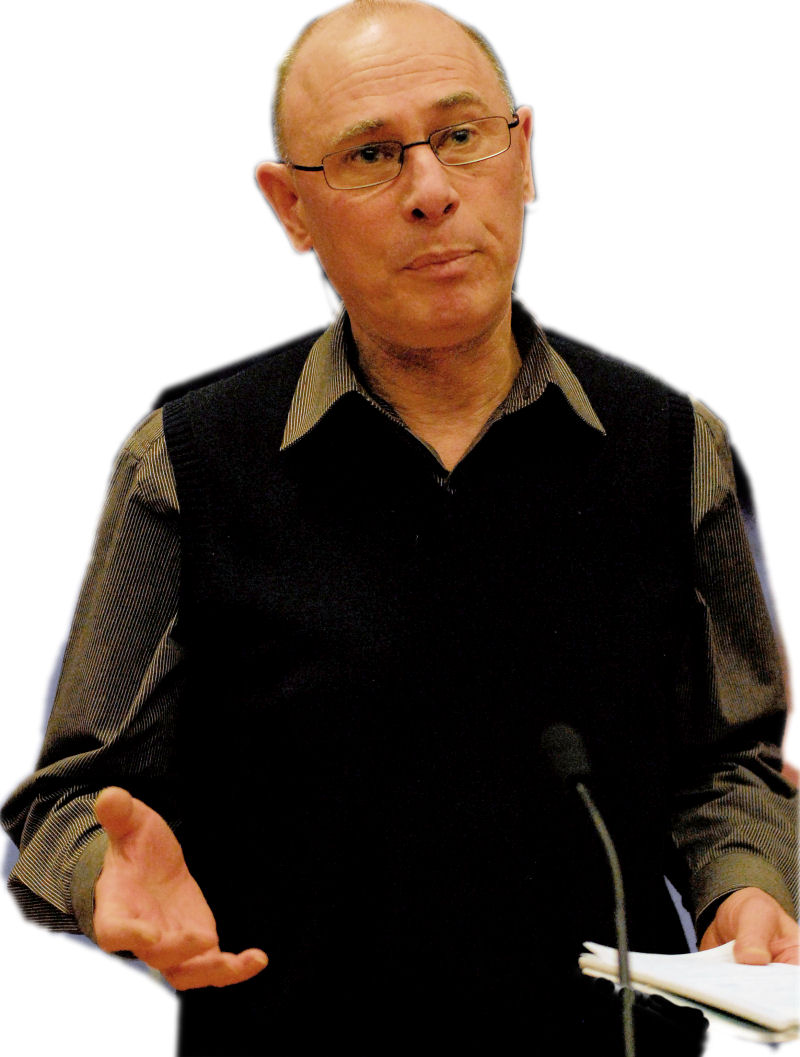 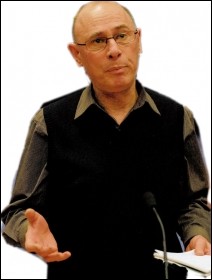 As reported in last week’s Socialist, Unison general secretary Dave Prentis was re-elected to his position in the recent ballot, but with fewer votes than when he last stood in 2005.

The drop in votes for Dave Prentis was in the region of 21%, disproportionate to the fall in the turn-out in the election, from 16% to 14.6%, and is despite the fact that the election took place after the general election, when the threat of the Con-Dem attacks on public sector workers might have been expected to rally Unison members behind the union and its leadership.

Prentis feared a drop in his vote, which would indicate that he was ‘on the wane’, particularly after presiding over a period of below-inflation pay settlements, higher pension contributions and pay cuts for thousands of local government members through the Single Status Agreement. So an unprecedented campaign was mounted for him, relying on a machine of supporters mainly in the union’s full time bureaucracy, but including some right wing activists.

His reliance on this machine was demonstrated by the fact that his election address was written in the third person, “Dave has shown real leadership…” as opposed to “I have shown real leadership…” Unison members and activists complained about the barrage of ‘official’ literature emanating from Unison head office, which seemed to be doing little more than getting his name and picture around the union.

Seizing the opportunity presented by the formation of the Con-Dem coalition Prentis toured regions speaking against cuts and grabbing media sound bites. Many activists also complained at a pressure from the union bureaucracy seeking to deter them from nominating opposition candidates in the election.

Once again the misnamed Unison United Left (UL) split the left vote in the face of the right wing, and whilst Paul Holmes got a higher vote than Jon Rogers had in 2005, it is again made clear that their programme is incapable of attracting support from a majority of left-looking Unison members.

Prior to the election, the United Left called for Socialist Party member Roger Bannister to stand down on the basis that Paul Holmes had more branch nominations than him, but Roger pointed out that this had happened when Jon Rogers stood in 2005, and when Socialist Workers Party member Yunus Bakhsh stood in 1995.

On each occasion Roger’s vote was significantly higher than either of theirs. This situation reflects the inability of the United Left to distinguish adequately between the consciousness of a narrow activist layer and that of the members as a whole, since the nomination process is dominated by activists, whereas the election itself is open to the general membership. On this basis Paul Holmes’ lower vote was predicted by Roger in advance of the election.

A key difference between the United Left programme and Roger’s was that the UL fails to make a clear call for disaffiliation from the Labour Party. Paul Holmes’ election address merely called for the matter to be determined by a ballot of the entire membership, which lacks clarity compared to the disaffiliation call. What Paul Holmes omitted to mention was that if such a ballot were held, he would be campaigning to maintain the link with Labour!

In last year’s National Executive Council elections the UL lost seats, whilst Socialist Party members gained seats. If the UL fail to learn the lessons of this election, they will run the risk of losing more seats to the right wing in next year’s elections.

Sadly the signs are that they are still ignoring the reality of their poor election results. A silence descended on them when the votes were published, and an email letter from Roger Bannister seeking to provoke discussion on the subject was initially ignored by the UL, before being circulated at Roger’s insistence.

Forced to offer some kind of explanation, UL members scraped the bottom of the barrel, pointing to the increase in Paul Holmes’ vote over Jon Rogers’, and then coming out with the astounding explanation that Roger’s vote was bigger as a result of Tory and Liberal supporters voting for him because of his anti-Labour Party stance!

The truth is much more simple: after years of attacks by the New Labour government, thousands of Unison members see no reason why millions of pounds of their money should be given to Labour, a fact reflected in the continuing decline of members paying into the Affiliated as opposed to the General political fund.

This election has taken place on the eve of titanic struggles against the attacks of the Con-Dem government. Such movements will lead to a radicalisation of the membership, that will eventually undermine the vote that Dave Prentis got for his ‘more of the same’ policies. On that basis the programme of militant trade unionism and socialist policies advocated by Roger, that already has a base within the union, will attract even broader support, opening the way to a transformation of Unison into a fighting, left-led union.