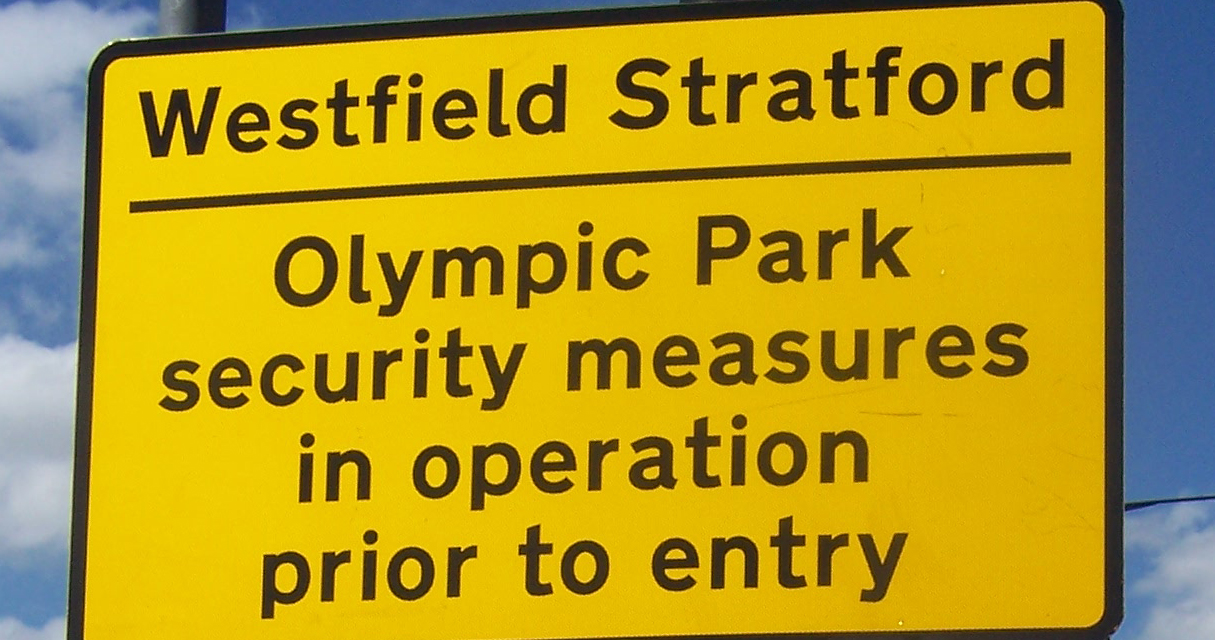 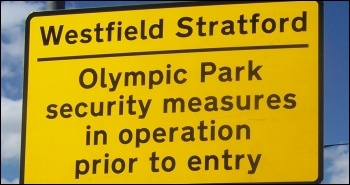 The government’s insistence on outsourcing the Olympic Games security to private company G4S has backfired spectacularly. First home secretary Teresa May announced that an extra 3,500 army troops would be deployed to make up for G4S’s failure to recruit and train sufficient staff. And now it has emerged that nine police forces will also be roped in to fill the short-fall.

It appears that a report presented to Home Office ministers last September, which raised serious doubts about G4S’s security capabilities, was ignored. And a G4S insider is reported as saying that the company knew way back in January that it wouldn’t be able to fulfil its games contract.

One of the issues has been a huge number of people not turning up for their first day on the job. Is it any surprise given the poor pay and working conditions they were expecting? Let’s not forget this is the same company that forced unemployed people to sleep under London Bridge before working 14 hour shifts without any pay for the Jubilee events.

This is yet another failure of privatisation. G4S’ shares nose-dived following the shambles. Leading members of the government have argued that the company should have to pay a fine or be punished in some way. But this is nowhere near enough. G4S shouldn’t receive one penny of public money.

One anonymous blogger, Inspector Gadget, tweeted: “At least it’s only security at a 2 week sports event. Thank God we’re not letting the private sector into critical jobs like NHS and policing…”