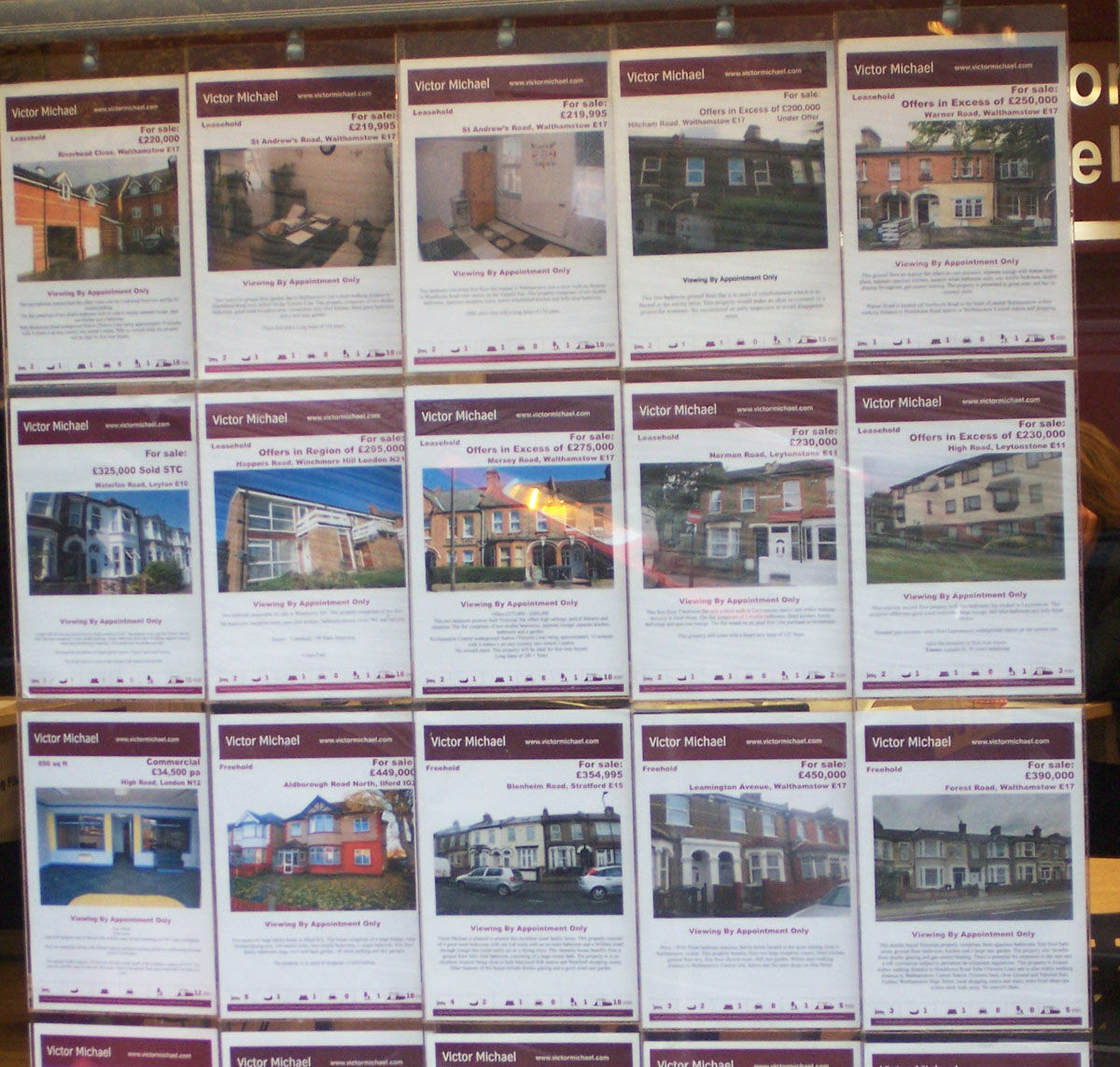 One of the most pressing social problems facing millions of people is the lack of affordable housing to buy or rent. Successive Labour and Con-Dem governments, and their local government counterparts, have failed to invest in building sufficient council housing and instead, encouraged profit-taking private developers and landlords to supply housing. The result has been a disaster.

In London and the south of England in particular, where housing demand is greater, house prices and rents during the recent recession, when people’s incomes have been squeezed, have gone stratospheric. Whereas in parts of the north of England, Scotland and Wales, house prices have fallen, leaving some mortgage payers in ‘negative equity’.

It’s patently obvious that government policy based on the private sector to provide sufficient housing has failed and that the only solution is a mass council house building programme, coupled to rent capping in the private sector. 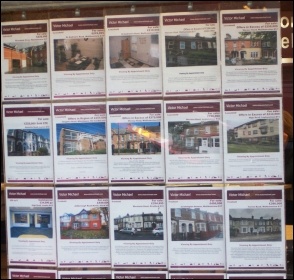 One of the most pressing social problems is the lack of affordable housing   (Click to enlarge: opens in new window)

The government’s ‘help to buy’ first time house buyers scheme, launched to much fanfare by Tory Chancellor George Osborne in March 2013, instead of giving people a leg-up onto the property ladder has helped fuel a housing price bubble by attracting international investors into the London property market.

Osborne is adamant that his scheme isn’t causing a housing bubble but both the Organisation for Economic Cooperation and Development and the Bank of England (BoE) have said that rising house prices represented the biggest threat to the UK’s economic recovery.

BoE Governor Mark Carney said he and the Financial Policy Committee would not extend the scheme beyond its initial three-year period if it started to threaten the stability of the economy. He also called for a tightening of the rules on mortgage lending to cool the housing market.

Carney also said the fundamental problem was an acute housing shortage after decades of low housebuilding rates but added that it wasn’t one the Bank could address. A problem which this government, like its Labour predecessor, has clearly failed to address.

Only the rich catered for 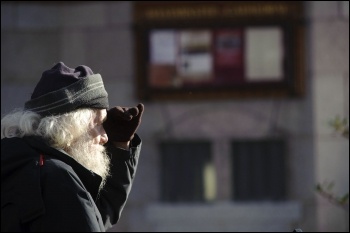 Lewisham Socialist Party has been asking people to sign our petition, calling on our local council to build thousands of council houses and introduce rent controls in private properties.

It is given new urgency by recent developments. Tory London mayor Boris Johnson’s disastrous plans to let private developers build for-profit new unaffordable riverside homes, mainly for wealthy people, in Deptford will shortly be finalised. There has been little consultation.

After Murdoch closed his plant, he sold the site to developers. The latest of them, Hutchison Whampoa, appealed to Johnson for help. ‘Boris’ took negotiations out of the hands of Lewisham council and the Wharf is in line for a big sell-off.

3,500 homes will be built, 3,000 of them at very unaffordable rents. The other 500 would be “affordable” which Johnson will set at 80% of market rents ie distinctly unaffordable. Many of these flats will remain empty and those sold will be mainly for richer people.

Local people are neglected. Lewisham’s council housing waiting list of 18,000 will hardly be lowered – the whole area may have no council or other affordable housing. There are scant provisions for jobs, schools, transport, etc.

As sweeteners, they are allocating some money to partly offset the impact of this scheme with social provision but it is patently insufficient. Local people met recently to start fighting this example of rule by property moguls.

The Fight for Affordable Housing

All that is solid… 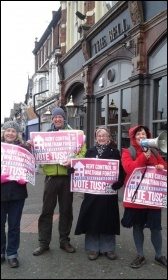 “If people hoarded food on the basis that its value was sure to go up when others began to starve and would pay anything, we would stop their hoarding. But hoarding is now happening with shelter…. Increasingly it is the financing of housing that is our biggest problem: the mortgage or rent, the bills and the inequitable taxes.”

This is how Danny Dorling starts his recent and fact-packed book ‘All that is solid: The great housing disaster’. He goes on to underline what this means for people’s lives: “When we talk about our housing and wealth, ultimately what we are talking about is our freedom. When a disaster looms in housing so, potentially does a disastrous loss of freedom. We become less free of fear for our future.”

Dorling concentrates on inequality, showing how growing inequality cuts across figures that seem to show improving housing conditions. In terms of bedrooms per person, the 2011 census would suggest Britain is better housed than ever. Even in London, the most overcrowded region, there are more bedrooms than people. But when you look at the distribution of those rooms a different picture emerges over the last 30 years.

Through most of the 20th century, the way people were housed became more equal; the number of bedrooms enjoyed by the richest 10% of the population fell to three times as many as the poorest 10% in the 1981 Census. But then it began to rise again, reaching 3.7 times in 2001 and accelerating to five times as many in 2011. Here we glimpse the lived reality of Thatcherism and neoliberalism.

Dorling comments: “We have far more bedrooms than we have ever had before. But a few have been taking more than their fair share, increasingly so ever since 1980; and very recently they have been taking far more again with each year that has passed since the crash.”

He is right to argue that inequality is at the heart of the housing crisis.

What cheek the Tories have to argue that the bedroom tax will engineer a fairer distribution of scarce bedrooms when, at best, it would only redistribute between those with least, while those with most continue to get more.

But Dorling’s proposals for change are exclusively about housing and who gets housed where.

He does explain that housing is inseparable from finance and highlights the effect of an increasingly insecure labour market, but what is needed is a socialist programme to bring about wider socialist change in order that people lives are not blighted by poor housing conditions and insecurity. 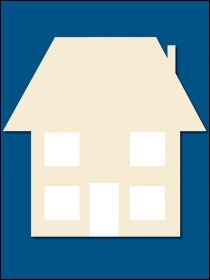 A socialist programme of action