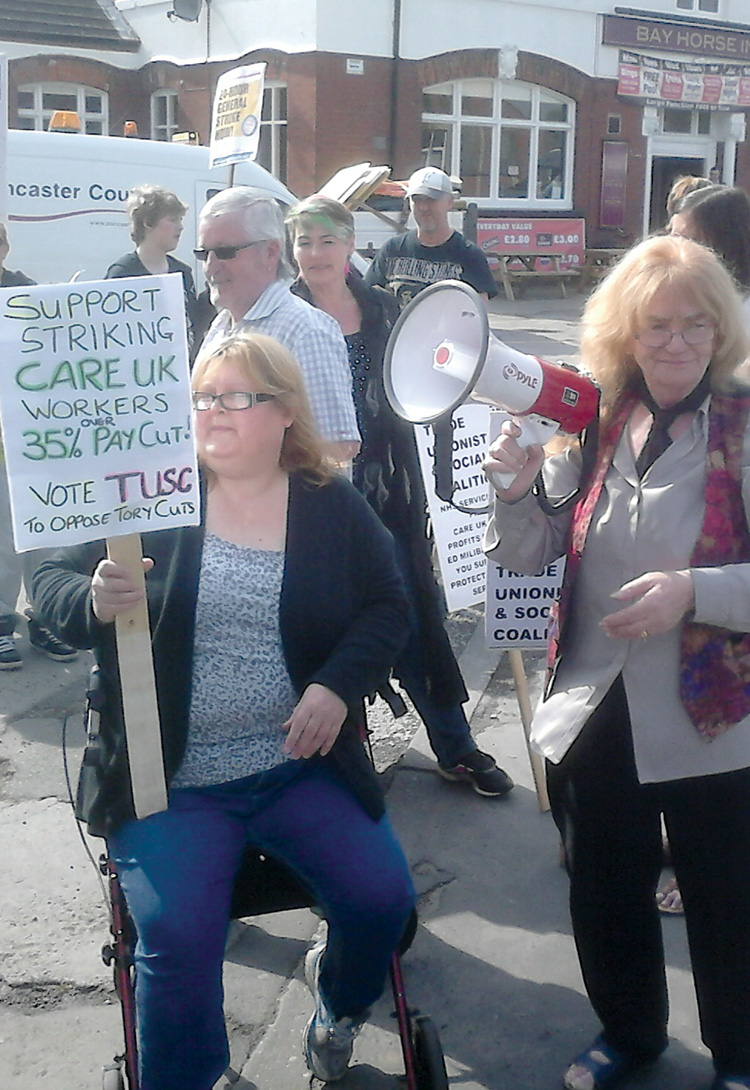 Needed: a political voice for the working class 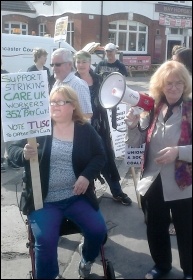 Public service workers across the country are striking on 10 July to say no to pay cuts, no to pay poverty, no to attacks on pensions and to demand an end to workloads that, for some, mean they are no longer healthy enough to enjoy a half-decent retirement.

Council workers, teachers, firefighters, civil servants and leisure workers will take inspiration from standing together, striking together and marching together.

On 10 July when public services grind to a halt, workers will be able to see, by sheer example and experience, that the working class is potentially the most powerful force in society. The bosses, the ruling class, the brutal Con-Dem government, will get a taste of the opposition to come if they continue with the austerity agenda.

But what of Ed Miliband and the Labour Party? No doubt we will get more of the same shameless hypocrisy, scrambling for votes by condemning the government for making cuts too quickly and too deeply, while also saying striking is not the answer. And don’t forget: the Labour Party is 100% committed to cuts and privatisation.

Labour is offering an ‘olive branch’ or an olive tree to big business by promising even more tax breaks. This is despite corporation tax being at record low levels and ignoring the millions that are lost to tax scams by these companies.

Miliband has made clear who he supports. He proposes cutting benefits for jobless young people in an effort to force youth into dead-end, insecure, low-paid jobs.

Workers are increasingly asking the question – why do the trade unions give millions to Labour? It promises to attack us if it is elected into government and we have no doubt because it already kicks us at local level.

This was starkly illustrated recently when Unite members on strike at Labour-run Lewisham council lobbied the full council meeting in protest at massive cuts to the service that they work in.

It’s like paying somebody to buy a strong pair of boots on Friday, so they can kick you hard on Monday. It makes no sense.

But what does make sense is that we need a party of our own. We need to be funding candidates who stand at elections to fight cuts, to fight privatisation, to demand decent jobs and to demand fair, decent pay.

That is why the Socialist Party is building the Trade Unionist and Socialist Coalition (TUSC) – an alternative to the dead-end provided by no hope Ed Miliband. TUSC gives us the chance not just to say no but to say yes, to vote and fight for a future for all, for the many not the super-rich few.

The 10 July strikes are a big step forward in the fight against austerity – it will be one step closer to the general strike action needed to fight austerity. It also shows the need for workers to have our own party, that supports our struggles – a mass workers’ party committed to building a better, socialist future.