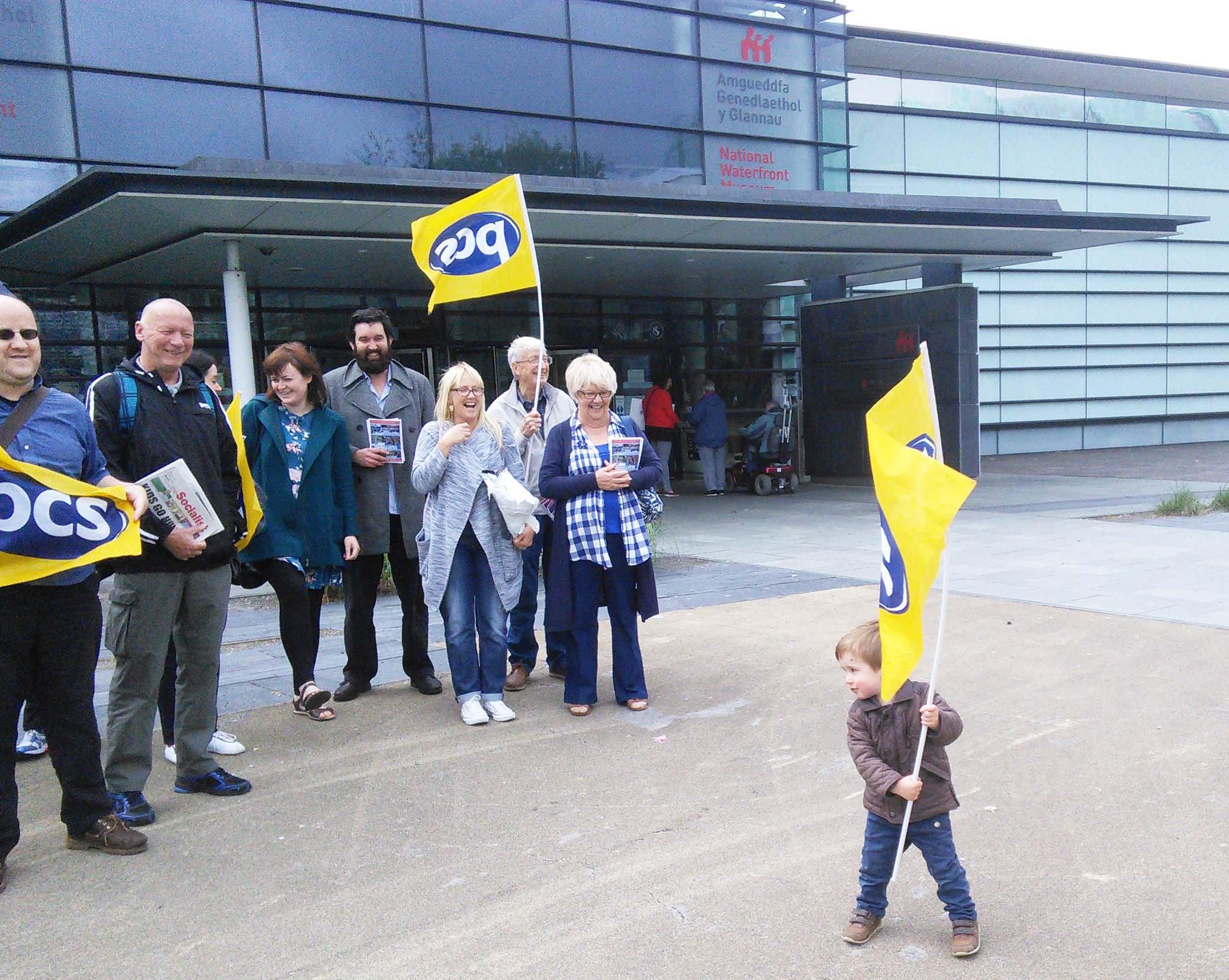 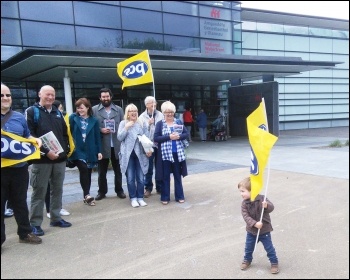 Janitors took three days strike action in March and again last week. There have also been protests at the council and Cordia headquarters.

Industrial action began on 19 January by boycotting a number of duties. Cordia is refusing to pay a Working Context and Demands payment (WCD) – ranging from just over £500 to over £1,000 – to school janitors, and is using spurious arguments.

Socialist Party Scotland and TUSC fully support the janitors’ action and the #justiceforjannies campaign. We call on the Labour council to meet the janitors’ demands immediately.

1,500 GMB union members in Glasgow City council will be balloting for industrial action over changes to working time contracts that will leave many low paid workers up to £500 a year worse off.

The council wants to convert six public holidays into annual leave, removing the ability of staff to work hours on overtime rates of pay which workers depend upon to boost their modest pay packets.

The background to this effective pay cut is the Labour-run council implementing £130 million of cuts as part of the SNP’s austerity agenda.

Southern wants to remove the conductors and have them replaced by inadequately trained On-board supervisors – who won’t always be present. This regressive step is part of a plan for driver only operated trains – putting company profits ahead of passenger safety.

PCS members at all six sites of the National Museum of Wales will be taking indefinite all-out strike action from Thursday 28 April.

This is in response to management’s threat to sack the workforce and impose new contracts that cut weekend payments.

Workers employed by the Wood Group contractor, which operates Shell oil platforms in the North Sea, staged unofficial strike action last week over plans to savage pay and conditions. The company is accused of cutting pay and conditions to protect profits. Unite and RMT union officials have hinted at possible official action ahead of talks with the company.