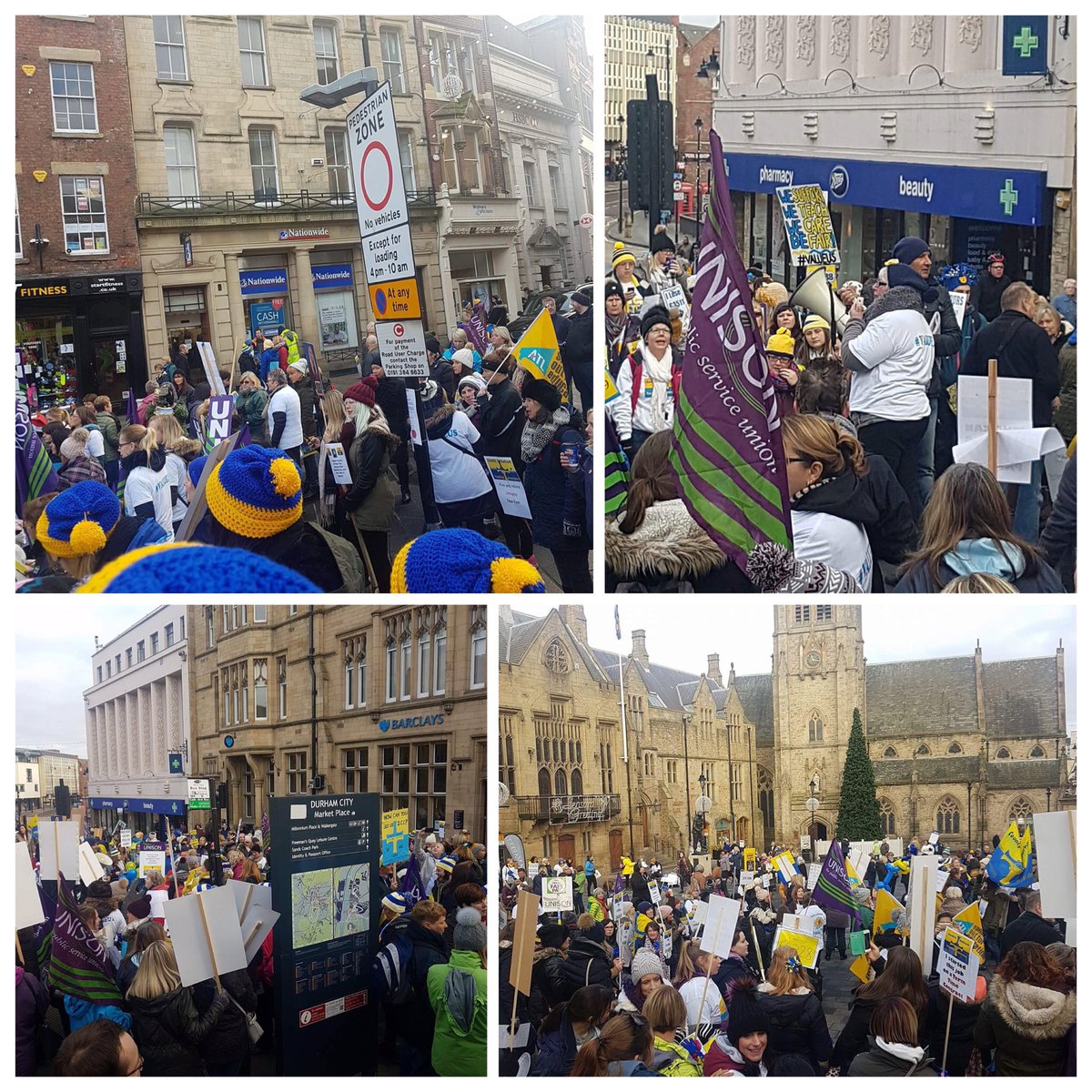 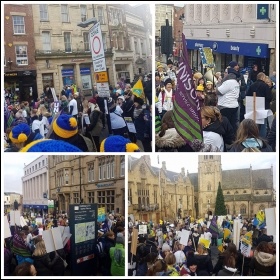 The TAs have received massive public support which has been carried over into the Labour Party. Despite attempts by the council’s Labour group to suppress debate, Durham City Labour Party has unanimously passed, at an all member meeting, a motion in support of the Durham TAs.

There appears to be a reluctance to press for the reopening of job evaluation to regrade the TAs because of an acceptance of the council’s negotiating position of a fear that increased salary costs could result in job and service cuts elsewhere.